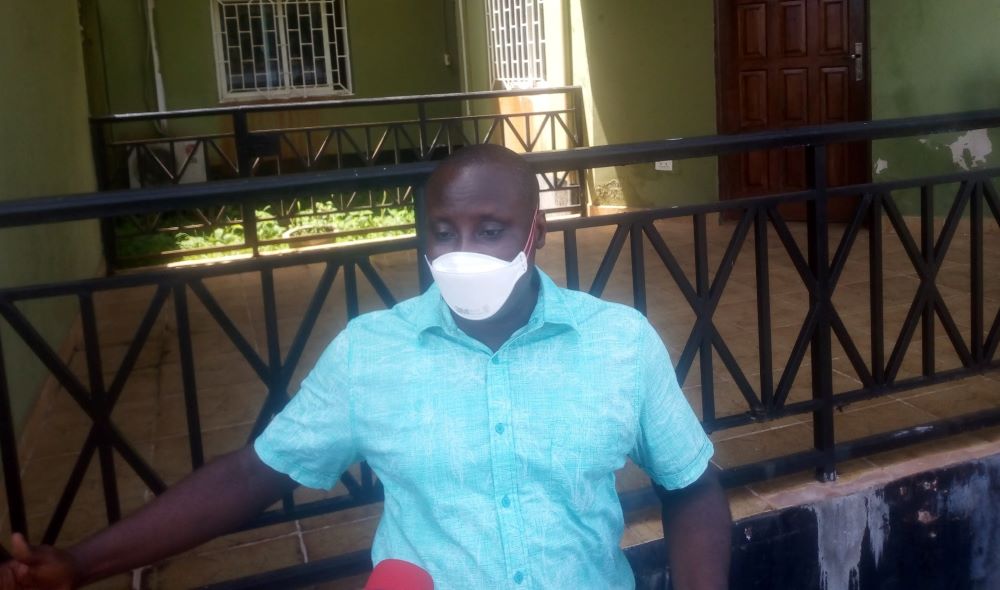 BUCHANAN, Grand Bassa – Grand Bassa has recorded an additional three new Coronavirus cases, just as the government has begun to relax the most stringent measures put in place to contain the virus. The county now has a total of nine cases.

Nationwide, there have been 410 cumulative cases, with 31 deaths. At least 206 patients have recovered.

In April, health authorities announced the closure of schools, gaming and entertainment centers, as well as guest houses, hotels, and motels across the country to contain the spread of the virus.

But recently, President George Weah announced that the state of emergency would not be renewed and the stay home order will be pushed to 9 p.m. Guesthouses, hotels, gaming and entertainment centers, as well as the Roberts International Airport, will open on June 21.

However, some counties are still reporting new COVID-19 cases. In Grand Bassa, the nine cases have generated over 70 contacts, which are being traced by health authorities. The three most recent cases are all health workers. One is a female health worker assigned at the Liberian Government Hospital.

Speaking to The Bush Chicken via phone, the county health officer, Dr. Anthony Tucker, said most of the contacts have been traced and taken to the county’s Precautionary Observation Center.

“Some of them are already there while others are at a guest house here in Buchanan,” he said. “About 11 health workers are also under observation. They did their first tests, but their test results came back negative. We are also running their second tests.”

He said the 11 health workers are at low risk, but needed to be observed and tested. The three active cases in the county have been isolated and are responding to treatment, Tucker said.

Dr. Tucker called on residents of Grand Bassa to observe all health protocols to contain the spread of COVID-19: “Continue to wash your hands, observe social distancing, and wear face masks in public places.”

At the same time, Superintendent Janjay Baikpeh urged all citizens not to violate health protocols, although he directed his comments particularly at commercial motorcyclists, who transport the vast majority of the county’s residents.

“To the head of the motorcyclists, please tell your men to stop violating the health protocols. Stop carrying three persons at the back of their bikes,” he said. “Let them wear their nose masks and wash their hands at all times before carrying anyone.”

Of concern to health officials and the public is the need for the county health team to be adequately funded. The team has received US$9,000 so far. However, the county health services administrator and deputy incident manager, Gregory Walker, said the county needs a little over US$70,000 every three months to run the precautionary observation center.

“We need more support to maintain our patients,” he said. “We need 24-hour electricity, food, and sanitary materials to run this POC.” 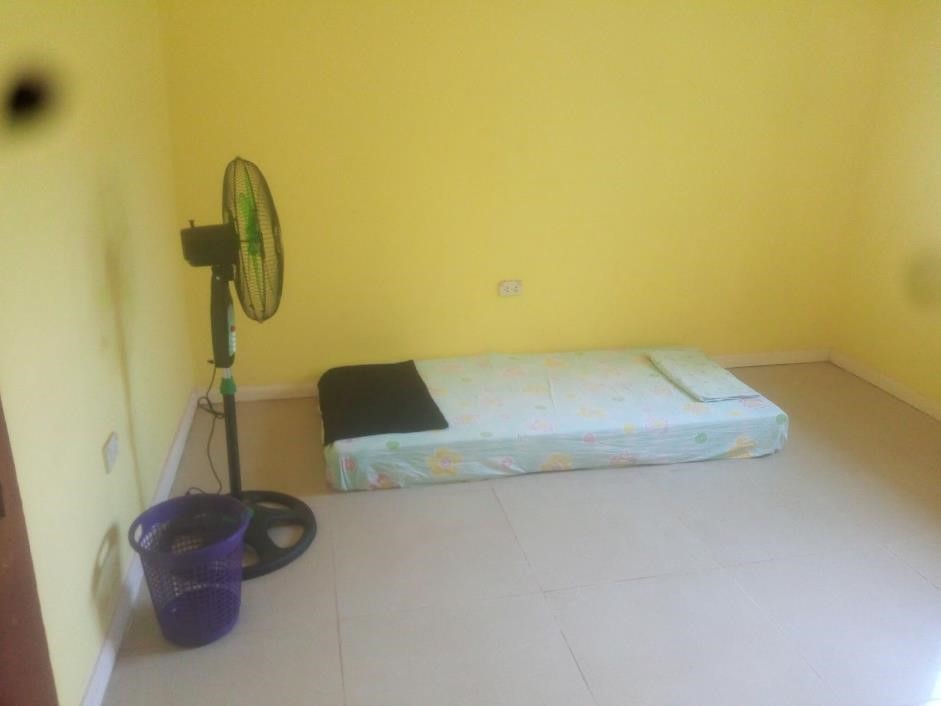 A room at the precautionary observation center. Photo: Sampson David

Meanwhile, the leadership of the county has commissioned the county COVID-19 taskforce.

The taskforce comprises health workers, county authorities, civil society, companies, the Liberia Marketing Association, the religious community, and the media. The taskforce is expected to solicit support for the county’s incident management system, which is tracking the pandemic in Grand Bassa.

The presence of companies on the taskforce could allow the corporate entities to have insights about the challenges faced by the county. Although most of the companies and individuals have already contributed to the fight, the emergence of new cases and the high cost of running the isolation centers could trigger more support.

Authorities of the county already provided 20 mattresses and one drum of fuel as an initial contribution to the taskforce.

The chairman of the Grand Bassa Legislative Caucus, Rep. Thomas Goshua, cautioned members of the taskforce to work diligently for the people of Grand Bassa to eradicate COVID-19.

“Your role is to galvanize support for the Incident Management System of the county, create awareness, and sensitize our citizens,” he told taskforce members. “The country needs you most in these crises.”

Some Grand Bassa residents have been calling onto radio stations in the county to complain about the late establishment of the taskforce. They believe that the taskforce should have been established much earlier to support the incident management system. Counties such as Lofa established theirs weeks before even reporting the first case.