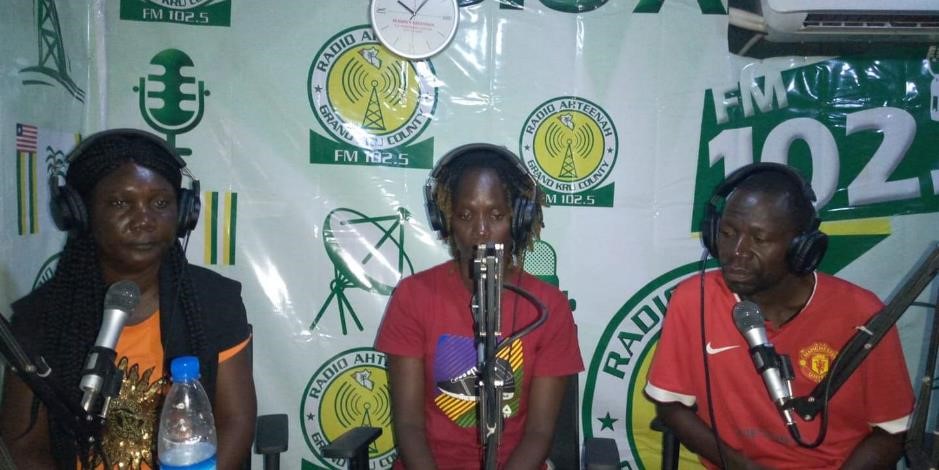 Health authorities confirmed that a Ghanaian who was working for a Chinese mining company in Chengbetee, Forpoh Statutory District as a mechanic had died after he traveled to Monrovia. His specimen was taken and he tested positive of the Coronavirus after dying. Forpoh was an area in Grand Kru that was one of the worst affected areas in the county during the 2014 Ebola epidemic and health authorities want to ensure that the Coronavirus pandemic does not cause a recurrence of this situation.

On Friday, April 10, County Health Officer Sianna Jackson Mentoe said the two suspected cases were taken from one of the densely populated mining camps in Forpoh and included one Liberian and a Chinese. However, Mentoe avoided providing further details about the identity of the suspected cases to avoid violating their rights to privacy.

The county health officer encouraged contacts to report themselves to health authorities for testing and treatment.

â€œIâ€™m appealing to those who have come in close contact with the diseased to report themselves to the county health team to make our work easy,â€ she noted.

â€œI am calling on citizens to collaborate with health care providers in the fight against the Coronavirus and also want the county administration to buttress us in providing essential logistical support to the system.â€

The confirmed case is causing panic among citizens, especially given that the county health team lacks the necessary logistics to fight the virus.Â On a morning talk show on Radio Ahteenah on Thursday, callers asked the government to supply the county with the support needed.

Meanwhile, Mentoe disclosed that a small amount of funds had been provided to the county: â€œWe have received US$2,500 from the National Public Health Institute of Liberia as [an] initial contribution for preparation for Grand Kru.â€

Additionally, Jeans McCorlyne, the deputy director for technicalÂ services at the National Public Health Institute of Liberia, is currently in the county to assist the county health team with contact tracing.

Joe Sekpeh, assistant superintendent for development, said the confirmed and suspected cases are concerning and his office would work closely with the Ministry of Health to curb the virus before it spreads to other communities.

Sekpeh said the deceased Ghanaian had traveled from the county between MarchÂ 17 and 20Â and died in Monrovia, West point after being tested positive of the virus. He warned locals suspected of having close contacts with the confirmed case to stay put and report themselves to health authorities for testing instead of fleeing.

Grand Kru is one of the four counties where residents will be required to stay at home, as per the state of emergency issued by the president. Sekpeh said the countyâ€™s residents are preparing themselves to observe the state of emergency. He told The Bush Chicken that county authorities would work with the joint security team to enforce the stay home order.