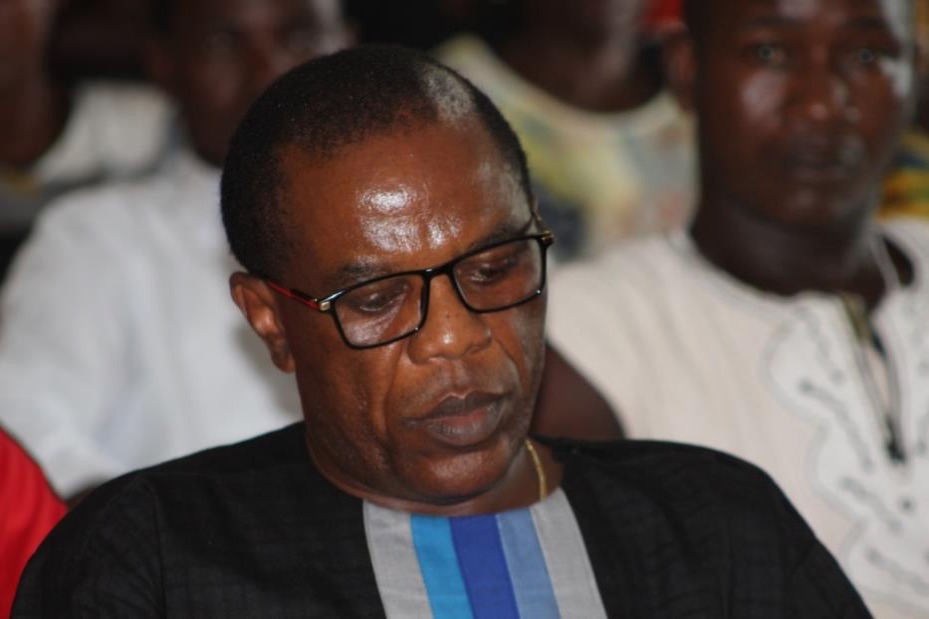 GREENVILLE, Sinoe – Liberia’s chief medical officer has been on a nationwide tour where he is calling on the public to stop spreading falsehoods about the Coronavirus.

During a visit to Greenville on May 3 where he thanked the Sinoe County Health Team for ensuring that health protocols were in place, Dr. Francis Kateh tried to dispel a prominent myth that COVID-19 is a scheme by the government to seek funds from international partners.

Kateh said he remains perplexed that even though there are millions of COVID-19 cases across the world being reported on the news daily, some Liberians continue to doubt the virus’ existence.

“My visit in Sinoe is basically to observe the process following the recent outbreak in the county,” Kateh said. “I think it is necessary to come and see the patient and provide some words of encouragement; also to see some of the difficulties and challenges facing the County Health Team, as part of my national-wide tour.”

On April 22, health authorities announced that Sinoe had a COVID-19 case. The southeastern county is now one of eight counties in Liberia that have registered a confirmed case.

Kateh asked that all citizens play their role in following the rules put in place to control the virus, including using face masks, ensuring social distancing, and practicing regular handwashing.

He also said the Health Ministry was investigating a trend of information being released to the public before it is even announced by officials. He called on health practitioners to avoid undercutting the credibility and integrity of the health sector, adding that when discovered, those involved will be penalized.

“Let me use this local radio to call on citizens to remain united, put aside all their individual and political differences and forces with the County Health in defeating COVID-19,” Kateh said. The chief medical officer is one of the prominent leaders of Liberia’s fight against the Ebola epidemic and hails from Karloken in nearby Maryland.