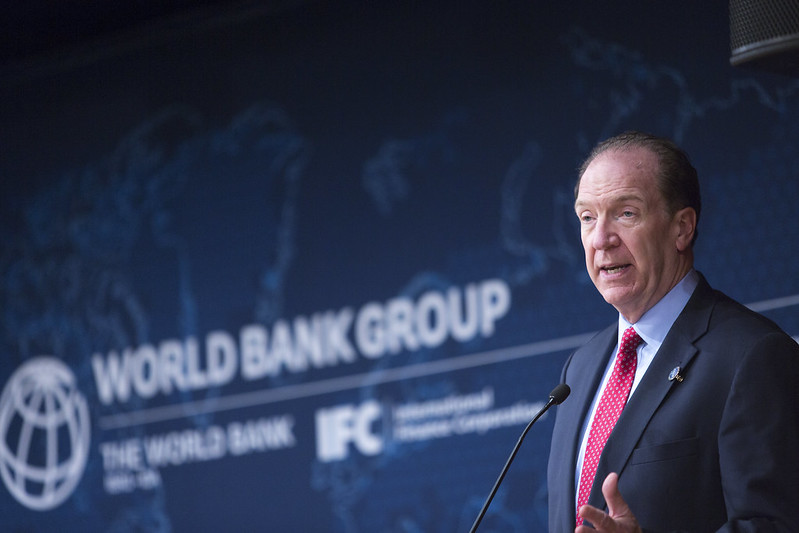 MONROVIA, Montserrado – President George Weah has submitted a financing agreement between the government and the International Development Association for ratification by the House of Representatives.

Called the West Africa Regional Energy Trade Development Program, the agreement was read before lawmakers on Monday, October 5. The president and a representative of the IDA already signed the agreement in August.

According to Pres. Weah’s letter to lawmakers, the loan agreement aims to finance the implementation of key reforms at the national level that will facilitate electricity trade across the West African region.

The president said the agreement would increase energy security, reduce vulnerability to international oil price fluctuations, and reduce the fiscal burden on the electricity sector. Similar grants and loans are being provided to five other West African countries, including Ivory Coast, Guinea, and Sierra Leone.

Under the program, the IDA, which is a part of the World Bank Group, agrees to extend both a grant and a credit to Liberia, both of which are the equivalent of US$12.5 million each. The loan is expected to be paid over a period of 33 years at an interest rate of 1.5625 percent beginning on August 1, 2026.

“I trust the legislature will ratify this agreement in support of enhancing our electricity sector,” the president pleaded with lawmakers.

Rep. Joseph Sonwarbi of Nimba’s third district motioned for the House of Representatives to accept the president’s communication and turn it over to the Committee on Ways, Means, and Finance and the Judiciary Committee. A report is expected today, October 9.

Sharing
Tags World Bank
Contributions to The Bush Chicken are not tax deductible.