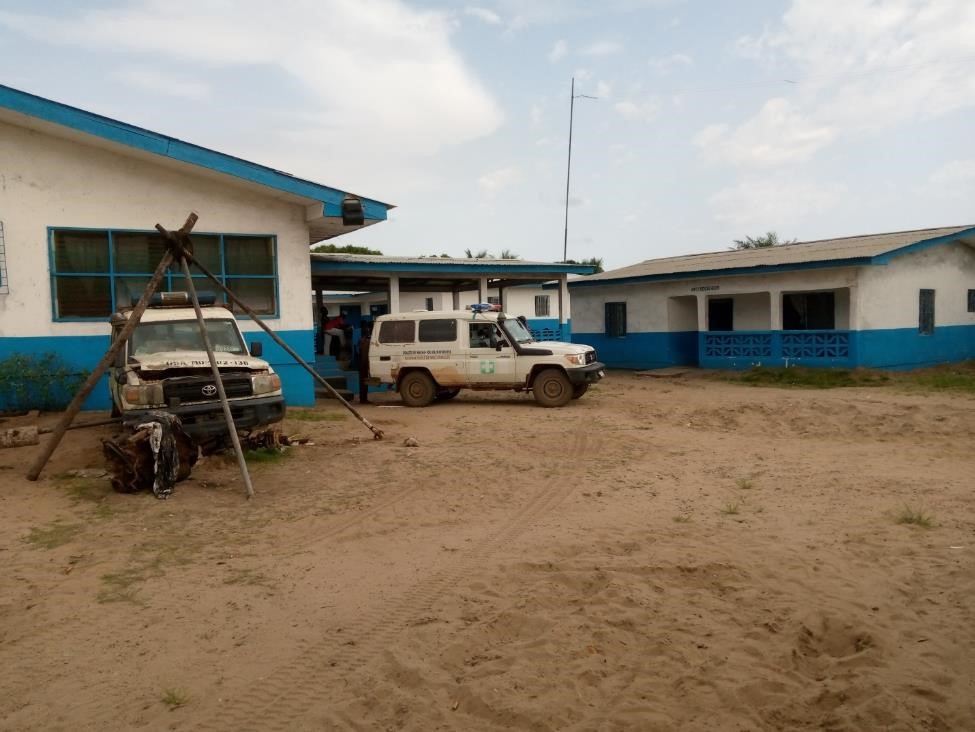 TAYKON, River Cess â€“ The first person to be suspected of COVID-19 in River Cess has died hours after he was taken to the St. Francis Hospital for observation.

Health authorities say his specimen was collected and sent to Monrovia for testing. Hours later, he was pronounced dead while the county awaited his result. River Cessâ€™ county health officer, Dr. Joseph Tompoe, said the result is expected within seven days.

However, in the Taykon Community in Upper Cestos, where the suspected patient resided before his death, residents suspect that tuberculosis was the result of death. Before he was picked up by the ambulance on Wednesday, April 15, the patient had been complaining of chest pains and he later started bleeding from his ears and vomiting blood. Â At the St. Francis Hospital, he was kept in a temporary isolation center where his specimen was collected and sent to Monrovia for testing. He was later pronounced dead.

Sunny Bestman, the head of a youth group in the community, said the patient, whose name has not yet been released by authorities, had only been in the area since January this year, but he had been sickly since his arrival, prompting suspicions that he suffered from tuberculosis because of his constant coughing. Bestman noted that due to the suspectâ€™s poor health, Town Chief Grace Sahn immediately asked for him to be taken to the hospital.

â€œI was shocked when I heard that River Cess has recorded its first suspected coronavirus case and that it was the fellow from this community,â€ Bestman said. â€œI am not denying that the virus exists, but we have not heard that bleeding from the ears and vomiting with blood are signs of Coronavirus.â€

COVID-19 is a respiratory condition caused by a Coronavirus that presents symptoms such as fever, dry cough, fatigue, lack of appetite, shortness of breath, and body aches. According to Bestman, apart from being sickly, the patient was a known drug abuser who had isolated himself from the community and built a makeshift tent in the bush. 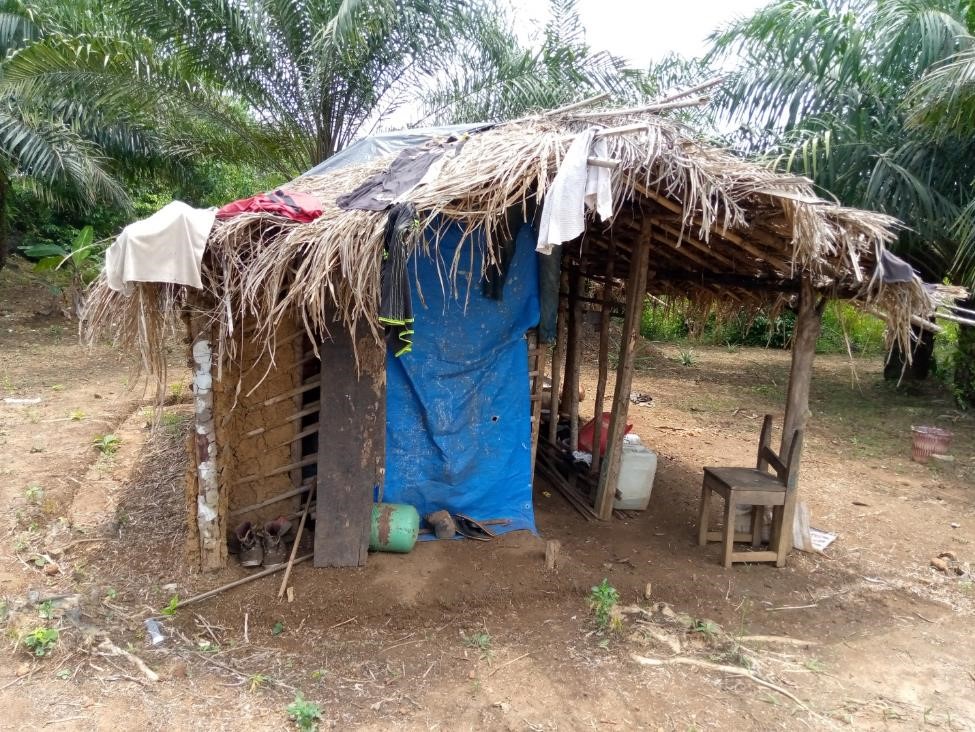 The home of the suspected Coronavirus patient. Residents of Taykon Community say he lived here for four months before his situation worsened. Photo: Eric Opa Doue.

River Cessâ€™ health promotion focal person, Yugie Flomo, told The Bush Chicken that other tests will be conducted on the patient to determine if he died from other causes. The news of the suspected COVID-19 case has created panic among residents of the county, as many do not believe that the countyâ€™s health system is equipped to handle even a single COVID-19 case.

In an emergency taskforce meeting held in Cestos on April 14 a few hours before the suspected case was recorded, the county health officer, Dr. Tompoe, noted that there are no personal protective equipment or infection prevention and control materials in the county. He added that â€œnowhere has been set up to be used as [an] isolation center, should there be a case of the virus, whether suspected or confirmed.â€

If the test results come back positive, River Cess will be added to the counties under the stay home order and all business activities will be required to cease by 3:00 p.m. Currently, four counties are under that order, including Montserrado, Margibi, Nimba, and Grand Kru. Those counties have reported confirmed cases of COVID-19. As of April 15, Liberiaâ€™s cumulative number of confirmed cases was 73, including 6 deaths.