â€œThis is a program that we have all pray for and look forward to seeing happen,â€ Benedict Dossen said.

Recognizing the critical nature of mental health in a country that has gone through a protracted period of civil war and crippling Ebola epidemic, Dossen emphasized the need for Liberia to prioritize mental disorders. Benedict Dossen, the new country representative for the Carter Center, says the ongoing training in Grand Gedeh is a boost for his organization and the government. Photo: Zeze Ballah

In 2010, the Carter Center launched its mental health program along with the Ministry of Health to bring forward a new core of health care professionals who could focus on that field. Dossen called the program â€œthe birth of the mental health training in Liberia.â€

In 2011, the program graduated its first batch of general mental health clinicians. Dossen added that in 2016, another cohort of health care professionals also graduated from a training focusing on child and adolescent mental health.

â€œThe current batch of trainees will follow a group of motivated, determined and passionate people trying to work in an area that is largely neglected, not just in Liberia, but the world over,â€ Dossen noted.

â€œThe mental health field is not an attractive area, and for us at the [Carter Center] to see committed people coming forth every time to participate in the training and spend up to six months, [this] is really worth commending.â€ 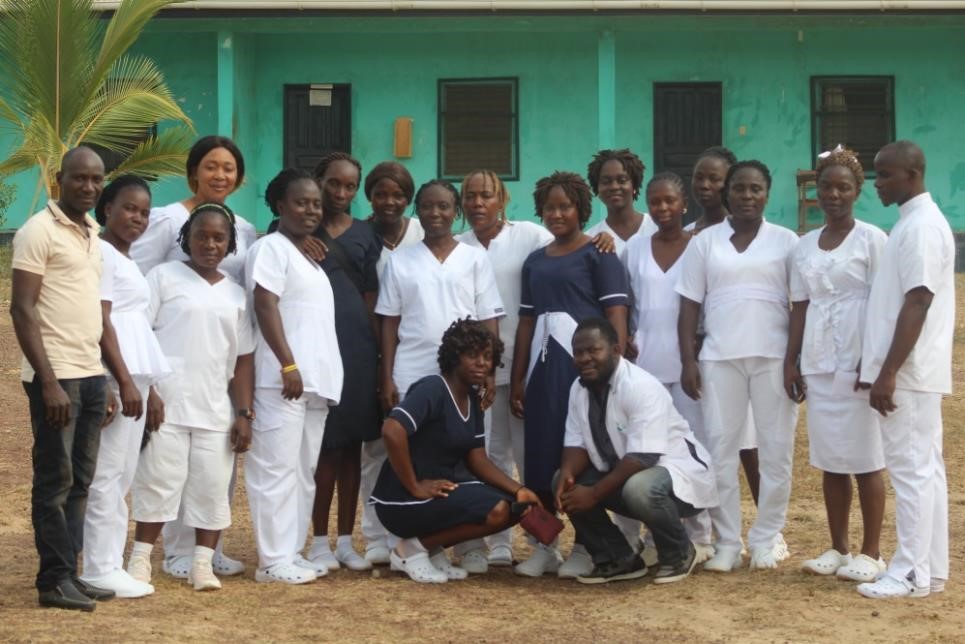 He said the students are sacrificing their time to acquire knowledge not only for themselves but for Liberia because the situation the country is in dire need of their assistance.

For many years, Dossen said Liberia could only boost of one psychiatric hospital but today, the country has at least 268 mental health clinicians across the country, an improvement that is â€œdefinitely increasing the mental health capacity workforce in the country.â€

â€œSuch will be a boost for the Carter Center Mental Health program and the government because we will be able to say that the countryâ€™s 16 counties have at least 2 mental health professionals practicing at the primary level where the burden lies,â€ Dossen said.

Sumo said a majority of the youth mining gold at numerous sites across the county are abusing drugs and other substances.

â€œThe county authority needs to do something urgently or else such will destroy the youthful population,â€ he said.