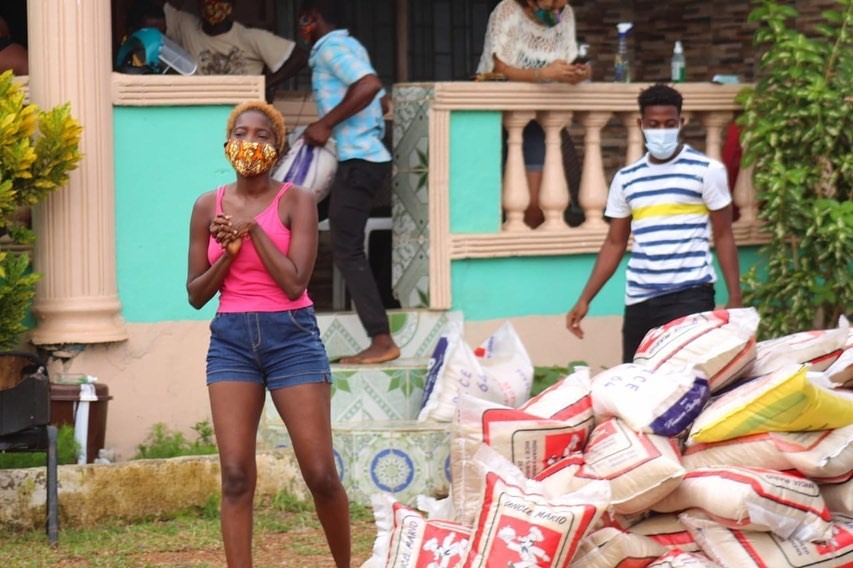 MONROVIA, Montserrado â€“ When President George Weah announced a stay home order for several counties under the national state of emergency declared to contain the countryâ€™s Coronavirus pandemic, many wondered how the vast majority of ordinary Liberians would be able to survive.

About 80 percent of Liberians are informally or vulnerably employed and for most Liberians, surviving means violating the stay home order and risking their safety to hustle for food for each day. However, for the elderly and physically challenged â€“ many of whom beg on the streets daily to survive â€“ surviving is less certain when most people stay home or are struggling to even fend for themselves.

At the Gbowee Peace Foundation, a young woman saw this intense need, and that pushed her into action. Suma Massaley said she became inspired to start an initiative to feed the elderly after her co-worker showed her photographs that depicted how helpless they were during this time.

Springing into action, she launched an online fundraiser on April 16, and within 24 hours, she had generated at least US$2,000. She said the amount was presented to the Gbowee Peace Foundation to purchase food items for 84 households of the elderly and disabled in 20 different communities. 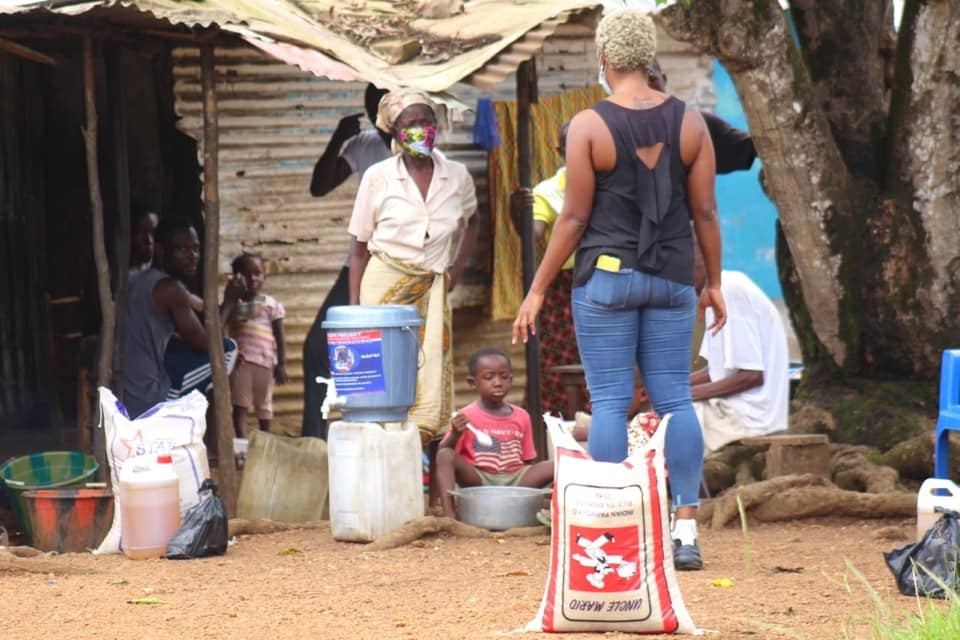 In two more days, Massaleyâ€™s campaign had raised an additional US$2,000, and the items purchased now include rice, vegetables, soap, and tissue for targeted homes in several communities, including around Paynesville and Monrovia. She added that distribution began on Wednesday, April 22.

Massaley said she partnered with Royda Urey, who runs the video blog Philimena.com, to generate publicity for the campaign. She also received volunteers through Kingdom Athlete Liberia, a sports leadership program.

â€œCurrently, I have raised another US$2,000 that we will also use to get more food items for distribution,â€ she said, noting that the total raised is US$6,000, and it is expected to feed at least 252 homes in 60 communities in Montserrado.

The campaign is still ongoing, as the state of emergency could last for up to 60 days. Massaley continues to encourage donations through Cash App ($SumaMassaley), PayPal (massaleysuma@gmail.com), and Mobile Money (0880580005).