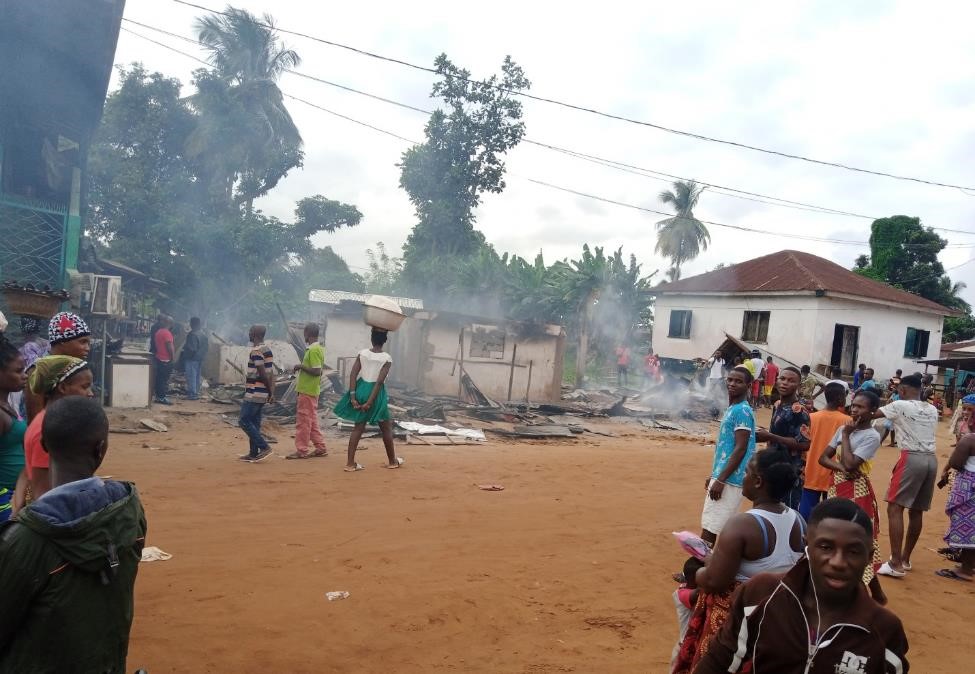 Eyes witnesses told The Bush Chicken that the cause of the fire was unclear, but it left the four-bedroom house and all properties within in ashes.

Jerry Johnson, who rents in the house, said he has lived there with his wife and son for nearly six years now. His two computers and all his clothes and other belongings were burned in the fire. He and other victims are now seeking shelter from family members and friends around town.

Johnson called on the local county officials, NGOs, and other humanitarians group to assist the victims, especially given the economic constraints the COVID-19 pandemic has imposed on them.

At the scene of the fire, Chris Dweh, the Liberia National Fire Service commander for the southeast, told reporters that his team faces significant challenges in responding to fire outbreaks.

He said he has been calling for more manpower, better logistics to move around, and equipment to fight fires. Although he has been making these calls since 2016, Dweh says the government has not alleviated these challenges and his agency is essentially helpless in responding to fires, a situation he calls “frustrating.”

“Since the destructive civil conflict that damaged major public facilities as a result of looting by various warlords, we managed to recondition the building when took over as part of [a] self-initiative, but could not achieve full execution due to [the] lack of finance,” Dweh said. “And since then, conditions at the building remains the same.” 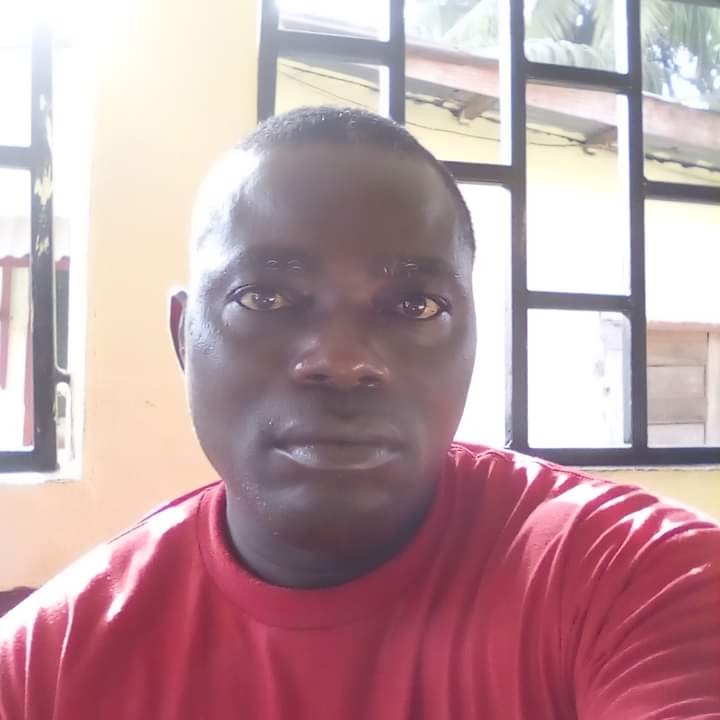 For Greenville, this fire outbreak is the fourth major one since the beginning of the year. In January, three stores in the Downtown and Po River communities experienced a fire that left 17 persons homeless.

Activist Terry Panyonneh says this is a reflection on the ineffectiveness of the central government. He warned that more people could continue losing their homes if nothing is done to fully equip the Fire Service stations across the country.

“I don’t think, at Liberia’s current age as an independent country, we should be struggling with these petty situations,” he said. “There is a need for [the] central government to fully attend to this as part of the effort to putting in place serious measures.”

Panyonneh called on Sinoe lawmakers to hold the executive branch accountable for these issues, adding that they are the direct and official spokespersons for the people.

Meanwhile, Rep. Crayton Duncan of Sinoe’s first district has provided some construction materials and food to the victims.

“My office is open to all of you and I will be prepared to render additional support when called upon,” the lawmaker said. “Don’t be afraid. I will stand with you all. Again, I am very sorry for what has happened.”

The owner of the house, Angeline Johnson, thanked Duncan and asked for support from others as well.

“I want to say a big thank you to Rep. Duncan and his team for the materials sent,” she said. “I am a 53-year-old woman with nine living children and without [a] husband. It’s not just easy because I am not working but just making my hand-to-mouth business to feed and support my children in school.”