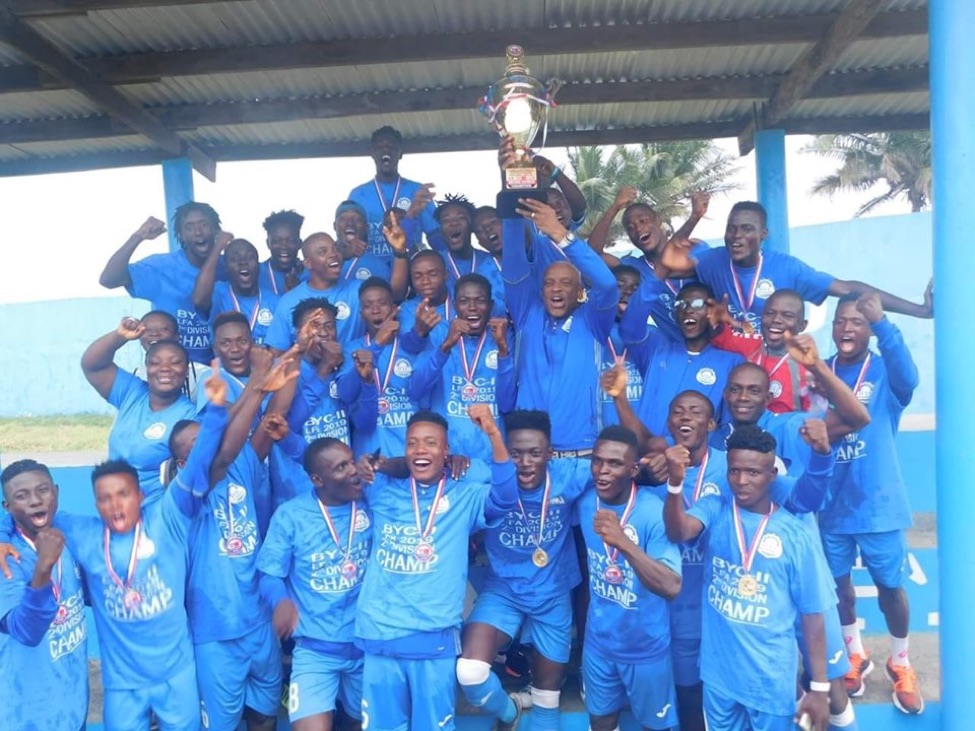 MONROVIA, Montserrado – Less than a week after the first division LISCR Football Club announced it was pulling out of playoffs proposed by the Liberia Football Association to determine the nation’s representatives at continental club competitions, the second division Barrack Young Controllers Football Club has officially announced it is also withdrawing.

The Go Blue boys were on course to represent Liberia in the CAF Confederations Cup after reaching the quarterfinals of the 2019-20 Petro Trade Cup. They got past Almighty Football Club from Nimba in the first round and Monrovia Club Breweries in the second round to set up a quarterfinal clash with LISCR Football Club.

According to a statement on Barrack Young Controllers’ Facebook page, the decision was reached by the club’s board of directors after a careful look at its finances. The club will instead focus on preparing for the new season.

“We are aware of the global pandemic in Liberia and the entire world,” the statement read. “Clubs/businesses will be negatively financially impacted with Liberia and [we’re] not exempted.”

Acknowledging that some fans will be disappointed in the decision to withdraw, the club said the decision was ultimately in the best interest of the club.

Barrack Young Controllers were seated third with 22 points from 13 games in the second division before the cancellation of the 2019/20 season.