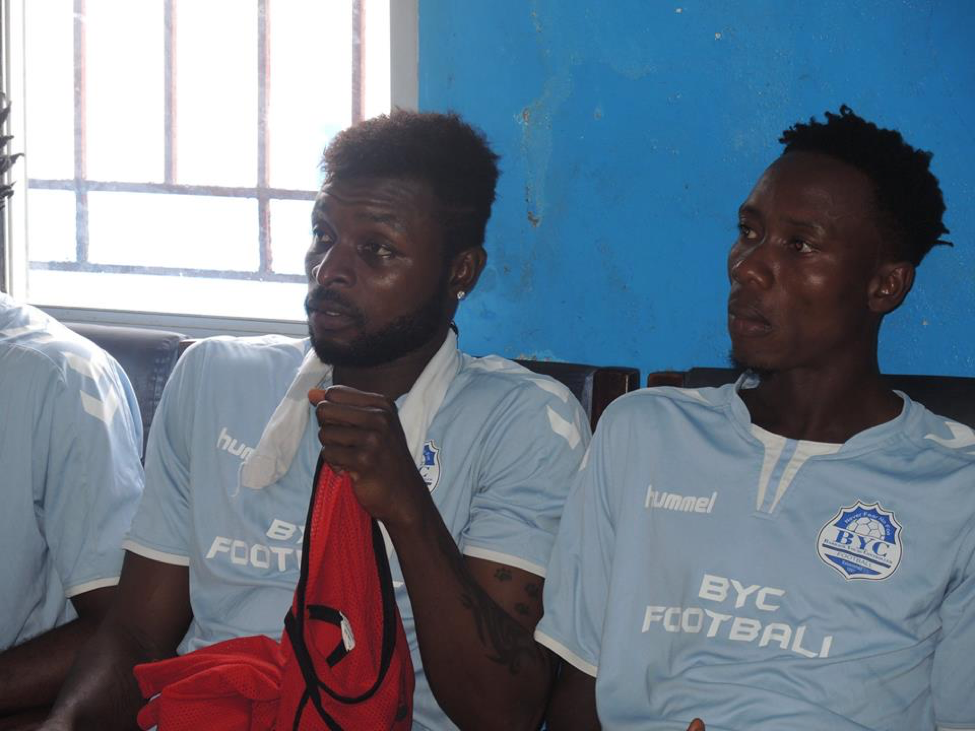 The center defenderâ€™s return to Liberian football was confirmed by BYC, which broke the news via their official Facebook page: â€œWe are pleased to announce that Liberia captain Teah Dennis has joined us for the rest of the 2018 Liberia Football Association league season.â€

Dennis returns to the club four years after he departed Liberia for greener pastures. After playing with the LPRC Oilers in what was then called the Liberia Football Association Premier League, Dennis was signed by Barrack Young Controllers, where he spent three seasons before playing his professional football outside of Liberia. During his three years with the Barrack Young Controllers, he won the league and FA Cup and helped the club reach the first round of the CAF Champions League.

He left Liberia in 2014 to join Jordanian premier league club, Al Ahli Amman. He spent two years with Al Ahli and won the Jordan FA Cup and Super Cup titles before leaving for Malaysia where he featured for Sarawak FA in the Malaysian Super League.

After six months in Malaysia with Sarawak, Dennis returned to Jordan to play for his former club, Al Ahli. He spent the remainder of the 2016-17 season with Al Ahli and joined Al-Hussein in the Jordanian Premier League.

Despite helping the club survive relegation, the club declined to extend his contract. As he searches for a new contract, Dennis has decided to return to BYC where heâ€™ll play regularly and keep his fitness level.

His return to BYC saw his club beaten at home by Monrovia Club Breweries. The Go Blue Boys bowed to a 1-0 defeat.