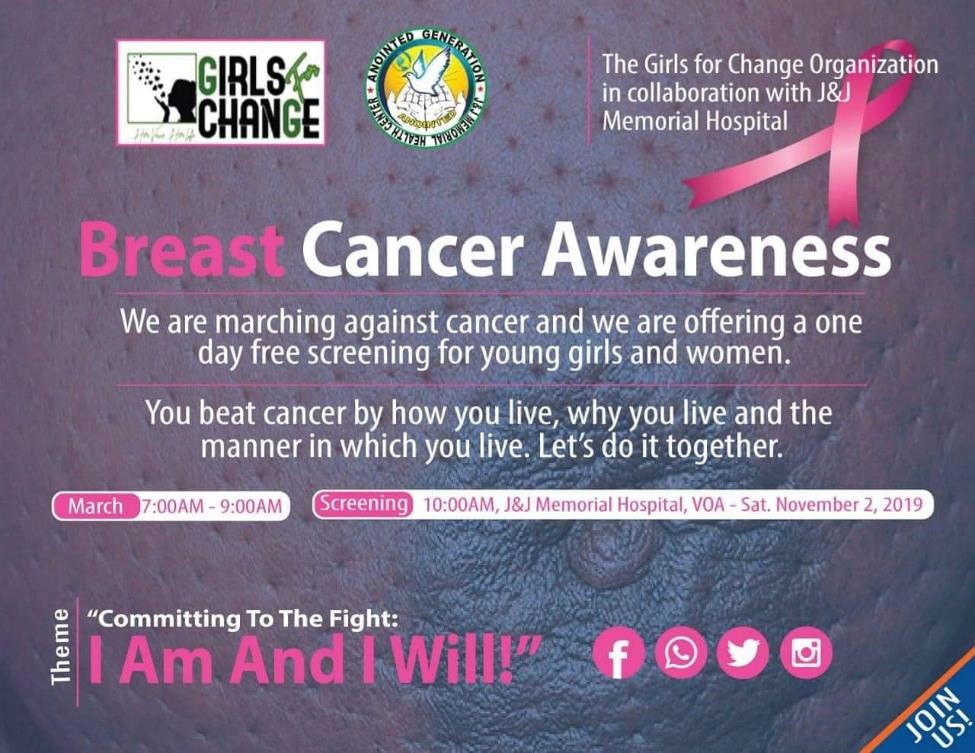 PAYNESVILLE, Montserrado â€“ Today, the J & J Memorial Hospital in the VOA Community on the R.I.A. Highway will be holding a free screening for breast cancer.

The breast cancer awareness program is being hosted by Girls for Change, and the organizers want to target hundreds of women in the community.

A press statement issued by the host organization said the event seeks to counter negative attitudes that suggest that nothing can be done about cancer. Instead, the organizers want to spread information about how individual actions can be impactful in fighting the disease.

According to the World Health Organization, 1,292 women in Liberia died from cancer in 2018, with breast cancer being the second most frequently occurring cancer among women.

Ora Barclay Keller, the executive director of Girls for Change, called on women in the VOA Community to take advantage of the opportunity to be screened and know their status.

â€œIt is time to take serious steps in addressing the alarming statistics of the disease in Liberia,â€ she said. 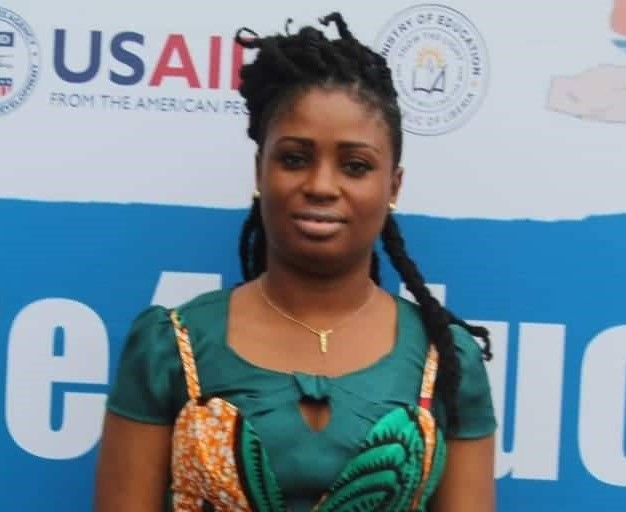 She also thanked the J & J Memorial Hospital for partnering with her organization to educate women about the dangers of breast cancer.

Moreover, Keller called on the government and international partners to support training more health workers and facilitating more screening and treatment for people diagnosed with the disease.