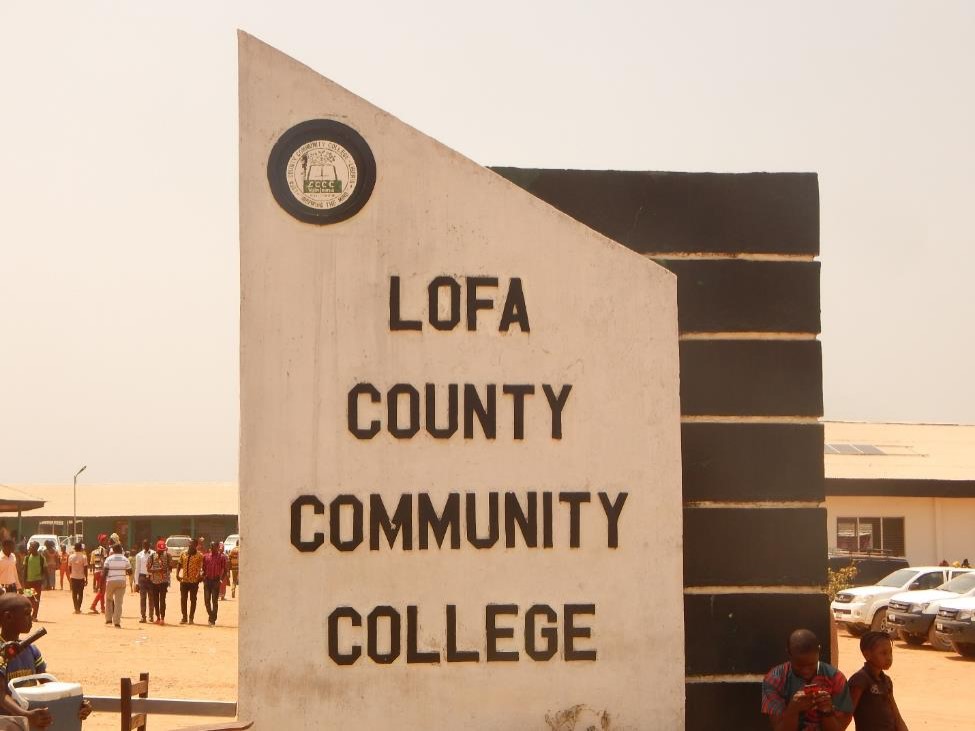 VOINJAMA, Lofa â€“ Instructors at the Lofa County Community College have returned to the classroom after a week-long protest in demand of benefits they say the college owed them.

The instructors began their protest on Monday, January 6 to pressure the college administration to address their demands. The instructors were demanding, among other things, the reinstatement of the staff housing and staff ward benefit system, allotment of funding for staff research, a more transparent salary system, and an immediate independent and comprehensive financial audit of the college.

The instructors, under the umbrella of the Academic Staff Association, announced their plan to protest in a letter to the collegeâ€™s administration and Board of Trustees, given that their concerns had not been addressed after a meeting with authorities.

During the protest, the instructors prevented other academic staff who were noncompliant with the protest from carrying out academic activities.

Despite an early intervention by the chair of the Board of Trustees, Sumo Kupee, the staff insisted on continuing their protest until the board and the administration began living up to their commitment.

Following the intervention of county officials, the staff agreed to return to their official duties on Monday, January 13.

However, the president of the academic staff, Yekeh Gayflor, said the decision to return to the classroom did not mean that the situation precipitating their action was resolved. Gayflor said the faculty members were returning to work only because of the appeals made by the authorities and the expressed commitment of the college administration and board of trustees to address their demands.

Gayflor said the faculty decided to return to the classroom because of multiple dialogues with stakeholders in the county, telephone calls received from parents, and the love the lecturers have for their students.

â€œWe are going back to the class, and when [the president of the college] Dr. Samuel K. Ngaimai returns, our anticipation is to see that all of the concerns are amicably addressed, to having the level of accountability and transparency we want in this college,â€ he said.

Kupee, the collegeâ€™s board chair, disclosed in an interview that the Board of Trustees acknowledged the concerns of the staff and will act on them as soon as possible.

â€œI served as a classroom teacher and a university lecturer for over ten years,â€ he noted, adding that he understands working in conditions with impediments.

Kupee expressed satisfaction over the staffâ€™s decision to return to classes, describing the decision as timely and in the best interest of students.

At the same time, the college acting president, James Jallah, assured the administrationâ€™s preparedness to begin addressing the demands of the staff, even before Ngaimai returns from a trip to the U.S.