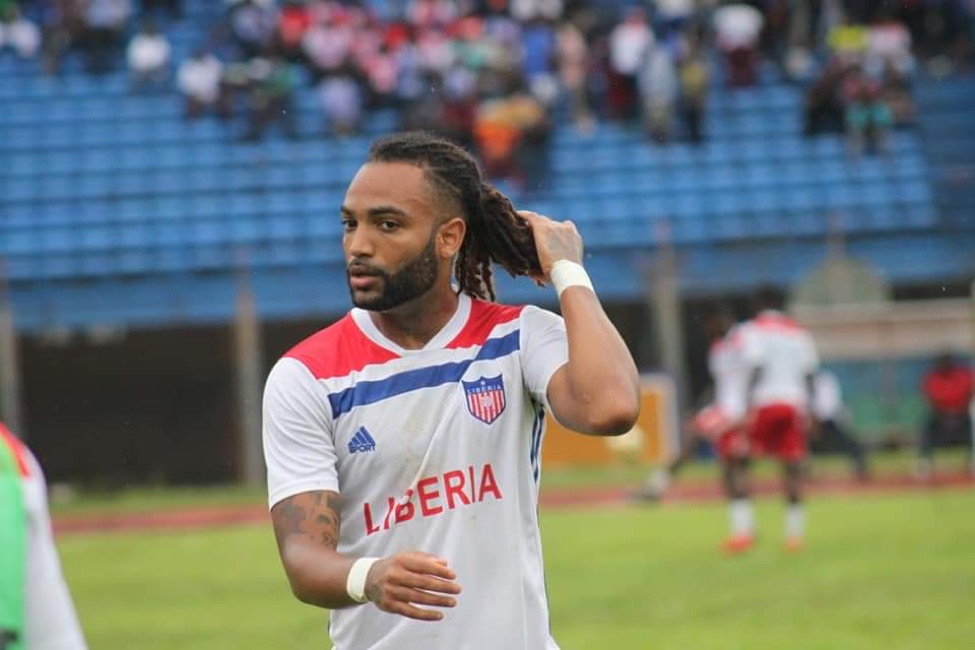 MONROVIA, Montserrado â€“ Liberia will be without the services of defender Joel Johnson for crucial AFCON 2021 preliminary qualifying games against Chad after fracturing his metatarsal in Lone Starâ€™s 1-0 defeat to Sierra Leone in the 2022 FIFA World Cup preliminary round qualifier.

Johnson was replaced by Eugene Swen in the 53rd minute and was told by his Charlotte Independence club doctors that he would be out of action for up ten weeks. The right-back, who will miss the rest of the United Soccer League season has also been ruled out of Liberia’s home and away games against Chad. Liberia will play Chad on October 9 at the Samuel Kanyon Doe Sports Complex in Paynesville before the return leg in Chad.

The 27-year-old former Real Madrid defender admitted he’ll miss playing for Liberia but is confident that his teammates can do the job in his absence.

â€œWe have crucial games and I really wish I could be on the pitch to help my teammates. Unfortunately, I won’t be there. However, I trust my teammates. I believe they can get the positive results against Chad,” Joel Johnson told The Bush Chicken.

With Joel Johnson being ruled out, Liberia may turn to Jeremy Saygbe who last played for Barrack Young Controllers Football Club in the Liberia Football Association first division. Saygbe, who helped Liberia reach the final of WAFU U-20 Nations Cup, was an unused substitute in Liberiaâ€™s world cup qualifier games against Sierra Leone.