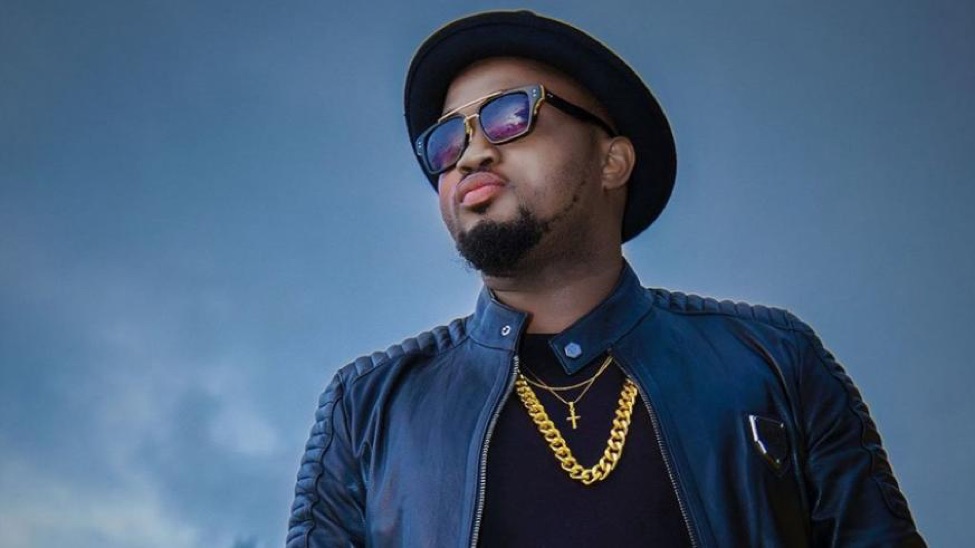 After high profile spats between popular Liberian entertainers, famed Liberian musician Daniel George, commonly called Deng, has called on members of the entertainment industry to get back to entertaining.

The â€˜Kemahâ€™ hit maker made the call after an incident involving MTN and Tunes Liberia Artist of the Year Maurice Tosh Gayflor, most popularly known as CIC, and Australia-based Liberian blogger and talk show host Suzan Gbangaye.

On Saturday, June 22, CIC visited Prime FM radio station along with some police officers to issue a writ of arrest for Gbangaye, who was a studio guest on a program. Gbangaye had allegedly accused CIC of having a hand in the death of the late Quincy B, who died in a car accident that CIC was also a passenger in. CIC wants her to provide evidence in court to support her claims.

Deng, who also had his share of controversy in January when he was accused of sexual assault by U.S.-based artist Musulyn Myers, commonly called Sweetz, made the plea via a post on his Instagram page. He called on his colleagues to desist from habits that he said will destroy the entertainment industry, even as he drew attention to his own case.

â€œThis is not what we sacrificed our entire lives for,â€ he said. â€œIt was okay to connive and falsely accuse Deng to make him unpopular, not realizing you guys were setting up our industry for failure, more false allegations and arrest warrants. Letâ€™s go back to entertaining our people. We are stronger together.â€

Sweetz accused him of sexually harassing her while he was on his 2018 USA tour.

Sharing
Tags CIC, Daniel George, Quincy B
Contributions to The Bush Chicken are not tax deductible.