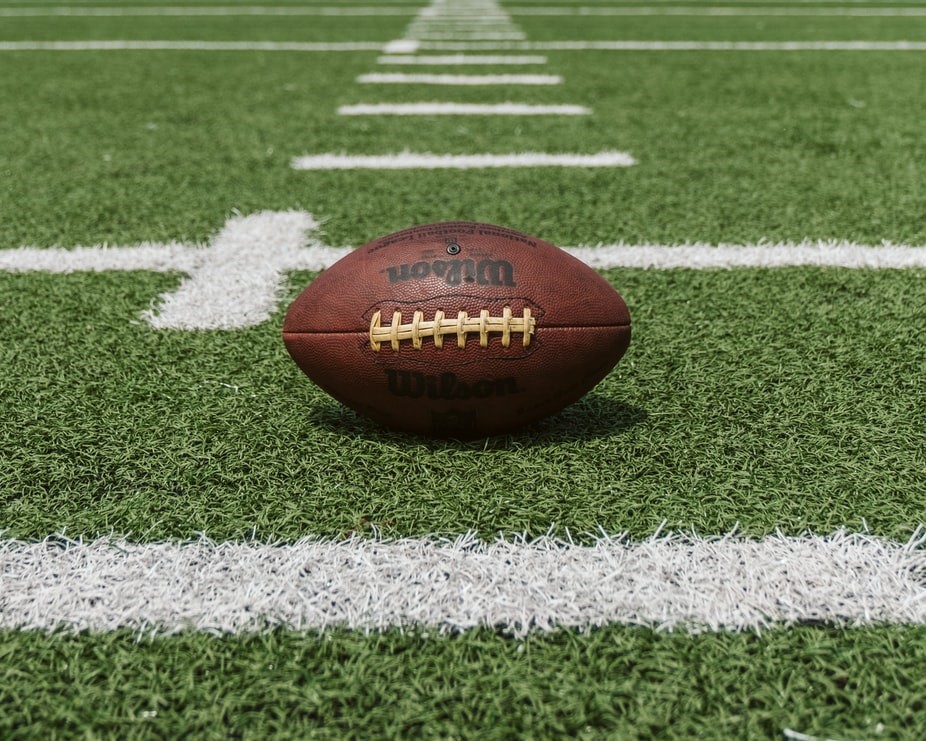 Association football (soccer) is by far the most popular sport in Liberia, ahead of basketball and athletes. It’s no surprise then that there are dozens of Liberian football players representing clubs in countries all over the world, including England, the United States, Russia, South Africa, Sweden, and Israel.

On the other hand, American football is a sport that’s hard to find in Liberia. In contrast, the NFL is the biggest sports league in the United States, with millions of fans watching each game on TV and tens of thousands watching in person at the stadiums. Betting on NFL games is also popular among Americans, with millions of dollars wagered each year.

With no domestic league and few facilities to play American football on, few Liberians follow the sport or understand the rules. This is not particularly surprising; the picture is the same across Africa. Typically, soccer and basketball lead as the favorite sports of most African nations, with little interest in the American game.

African Players in the NFL

Despite this, there are actually 22 African-born players signed for NFL teams, including some that play for some of the league’s leading teams. These players come from nations across the continent, including Kenya, Ghana, Nigeria, and Zimbabwe.

Despite being only the 40th largest country by population and 39th by area on the continent, Liberia is making a big impression on the NFL. With four current NFL players, the country is certainly punching above its weight.

This is not a new phenomenon either, there have been 11 Liberian-born players drafted to NFL teams since 2001.

Of all the players from Liberia, Tamba Hali, who was born in Gbarnga, has been the most successful. He was the 20th pick in the first round of the NFL Draft in 2006. He was selected by the Kansas City Chiefs, the team he played for his entire career.

During this time, he was selected to play in all six Pro Bowl games between 2010 and 2015.

The linebacker received an athletic scholarship from Pennsylvania State University, playing for their Penn State Nittany Lions between 2002 and 2005. He made a big impression during this time, being awarded the unanimous All-American, Big Ten Defensive Lineman of the Year and All-Big Ten Selection awards in 2005.

After being drafted into the NFL, he was featured on the cover of The Sporting News, telling the story of how he moved from Liberia and eventually became an NFL player. After just three seasons, Hali had impressed his team so much he was given a five-year contract worth up to US$60 million with a minimum of US$35 million.

He continued playing with the Chiefs until the end of 2017, finishing his career with the second-highest number of sacks in the team’s history. 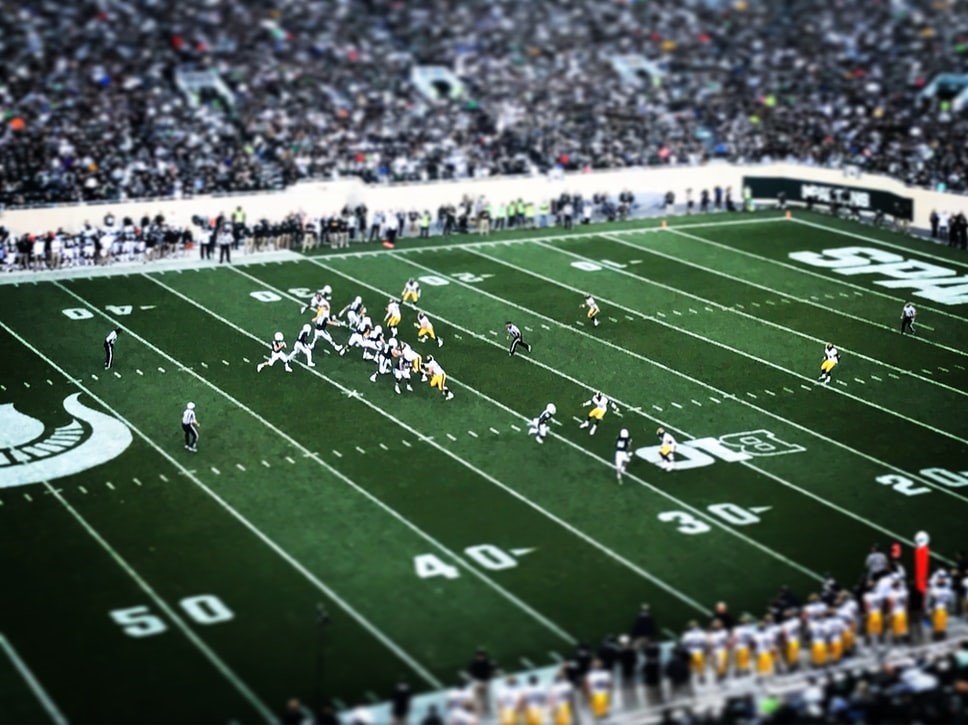 Jehu Chesson was also drafted by the Kansas City Chiefs. He was the overall 139th pick, being selected in the fourth round of the 2017 NFL Draft. He played one season alongside fellow countryman, Hali.

At the end of the 2017 season, he moved to the Washington Redskins, spending two years there. However, he hasn’t had much playing time, spending most of his tenure in the practice squad. Chesson signed with the New York Jets for the 2020 season; however, it’s not yet clear whether he’ll receive any playing time.

Kevin Harmon was born in Monrovia and later moved to Palmyra in the U.S. state of New Jersey. He joined North Carolina State University in 2016, where he played as wide receiver for three seasons. He was awarded First Team All-ACC in 2018 in recognition of his 1,186 receiving yards, seven receiving touchdowns, and 81 receptions.

He forwent his final year of college to enter the 2019 NFL Draft, where he was picked by the Washington Redskins in the sixth round, being 206th pick overall. In his first season with the team, he played all 16 regular-season games, a feat that few rookies achieve.

He remains a member of the team and is expected to continue making regular appearances in 2020.

While Chesson doesn’t seem like he’s able to replicate the success of Hali, Harmon appears in a much better position to replicate his success.