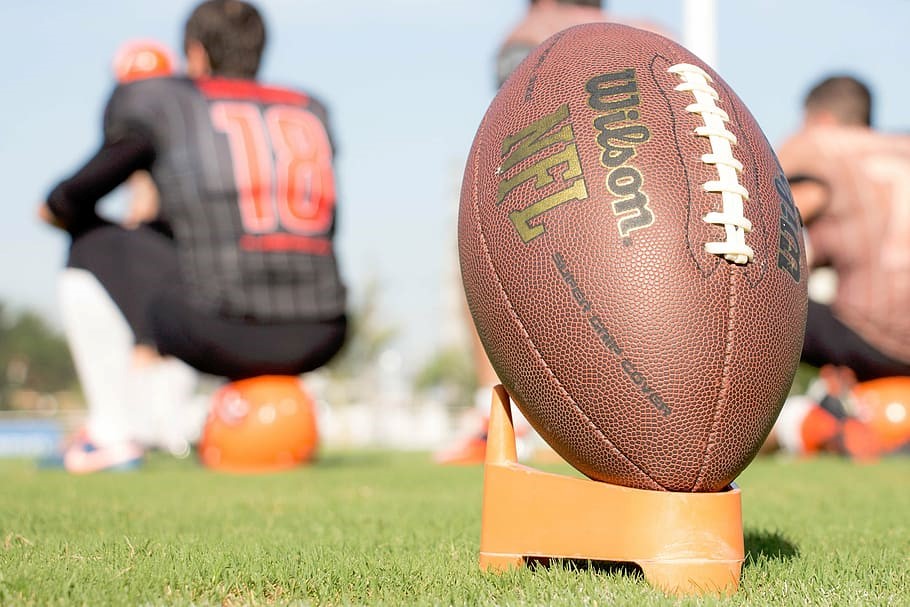 Did you know there are two Liberian athletes looking to make their mark on the NFL for the impending 2020/21 season? Monrovia-born wide receivers Kelvin Harmon and Jehu Chesson are both within a shout of being selected by their respective NFL franchises this year. Let’s look at the rapid development of both Harmon and Chesson, as well as their chances of earning a starting berth in the big league.

The 22-year-old Kelvin Harmon was born in Monrovia before migrating to the U.S. just a few years later. Although Harmon does not remember much about his upbringing in Liberia, he alludes to his Liberian heritage for his positive attitude towards working hard and spirituality. He also speaks regularly of his parents, who made financial sacrifices to help Harmon achieve his dreams. The likes of Harmon should provide inspiration for Liberia’s next generation of athletes in the same way that George Weah did all those years ago before being inaugurated as the nation’s 25th president. 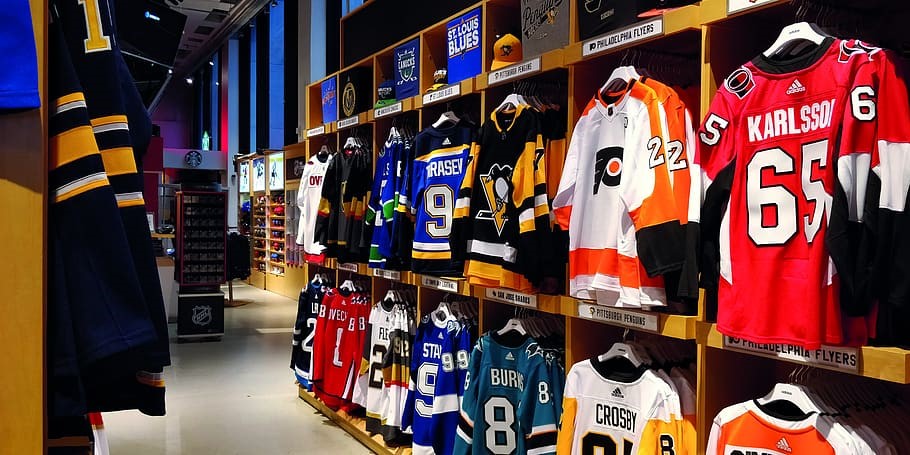 From Monrovia to Washington: Quite the Fairytale for Harmon

Living in Palmyra, New Jersey, Harmon played for the Palmyra High School before enrolling with North Carolina State University. Harmon just got better and better playing for N.C. State, becoming the first N.C. State wide receiver to register over 1,000 yards in a season since 2003. In his final year, he would register 7 touchdowns as well as 81 passes at 1,186 yards. It was this form that saw him rated in the media as a potential first-round pick in the 2019 NFL Draft.

Eventually, Harmon was picked in the sixth round by the Washington Redskins. It was a priority position for the Redskins, with strength in depth much needed for the 2019/20 campaign. Harmon was the second receiver to be picked by Washington in the draft, with Terry McLaurin of Ohio State also selected in the third round. Publicly, Harmon spoke confidently about his attributes for the wide receiver role in NFL, stating at last year’s NFL Combine that he felt his “speed is an asset” to any franchise. He’s certainly been an asset, playing in all 16 regular season games, racking up 30 receptions for 365 yards.

Jehu Chesson battling for his NFL future with the Jets

As for Jehu Chesson, the 26-year-old has been on the NFL scene for a little longer than Harmon, having been hand-picked by the Kansas City Chiefs in the fourth round of the 2017 NFL Draft. He was waived by the Chiefs at the end of his first year and again by Harmon’s Redkins employers, before finding a new home for 2020 in the New York Jets.

Unfortunately for both Harmon and Chesson, the Jets and Redskins are at the bottom of the pile with most U.S. sportsbooks when it comes to potential Super Bowl 2020 winners. Neither franchise appears to have the depth to challenge in the grueling 17-week regular season alongside the likes of Kansas City Chiefs and San Francisco 49ers, who reached last season’s final and are favorites in the NFL betting on Super Bowl futures to do so once again.

Although the Jets look highly unlikely to trouble the NFL’s best teams in 2020/21, Chesson will view it as the ideal opportunity to cement a place in the Jets via his futures contract. A quick look at the Jets’ depth chart on ESPN suggests that Chesson is rated fifth or sixth-best wide receiver in the Jets roster. He will first need to find a way beyond the likes of Vyncint Smith and Josh Doctson before even realistically challenging starters Breshad Perriman and Jamison Crowder.

The Jets’ hopes of reaching the NFL playoffs were raised in February when it was revealed the league was considering changing the playoff structure for the first time since 1990. It’s thought that the NFL will add a seventh playoff team from both conferences, giving the Jets an extra spot to play for. The Jets would have come incredibly close to snapping up that seventh spot last season, so they will be desperate to go one further and be involved in the postseason shake-up. Whether this renewed optimism means that Chesson will get a chance or be sidelined in favor of more proven and established options remains to be seen.