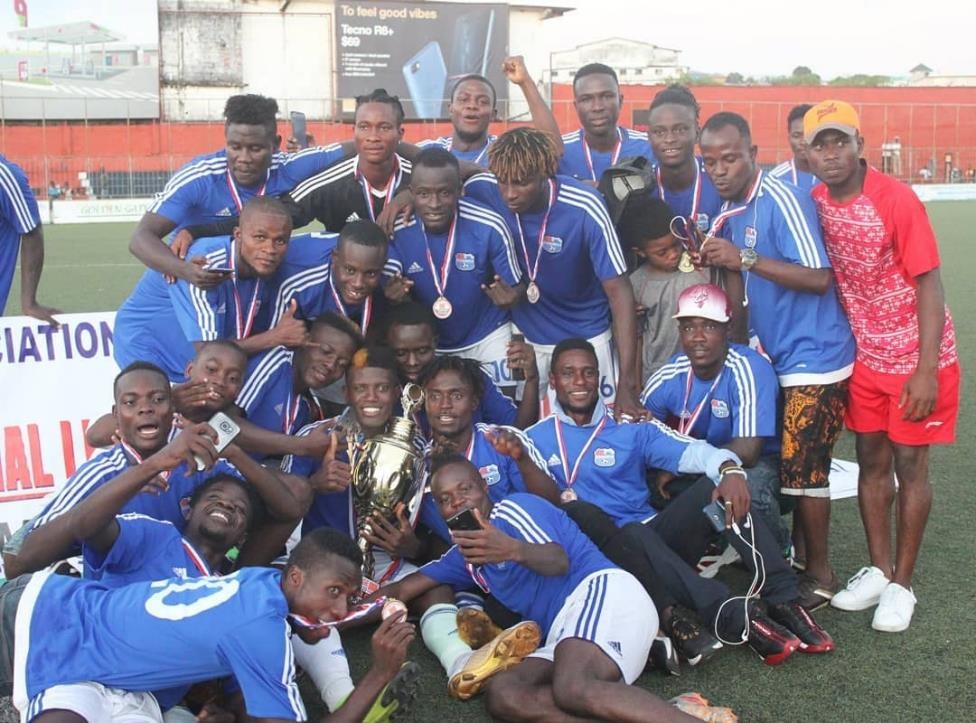 MONROVIA, Montserrado – First division club LISCR FC has announced its decision to withdraw from the playoffs proposed by the Liberia Football Association’s executive committee. The competition was proposed to determine Liberia’s representatives in the next edition of the CAF Champions League and the CAF Confederations Cup.

Through a statement via their social media pages, the Shipping Boys announced they have declined to participate in the proposed playoffs due to the impact the Coronavirus pandemic has caused on their financial standings.

“The club will instead start preparations for the next season, which is expected to kick off October 2020,” the statement read.

LISCR FC finished fourth on the table with 20 points from 13 games. They are three points behind league leaders Mighty Barrolle, two points behind second-placed Bea Mountain, and a point behind Monrovia Club Breweries in the third spot. The club also reached the quarterfinals of the Petro Trade Cup after eliminating Beauty FC of Sinoe and Paynesville FC in the first and second round, respectively.

On May 5, the Liberia Football Association cancelled the 2019-20 season, with all results nullified. There were no champions, no promotions and no relegations. The LFA also noted that, if the continental football body requests to have representatives in its competitions, there would be a playoff among the top four teams in the first division to determine the representatives in the CAF Champions League. Meanwhile, the Petro Trade Cup is expected to resume from its quarterfinals stage to have a representative for the CAF Confederations Cup.

LISCR Football Club might not participate in continental football for the first time in three years if a request is made by CAF to have representatives in both club competitions. Since the arrival of Gambian coach Tapha Manneh in 2016, the club has been a regular team in continental football but has failed to cross the preliminary round.