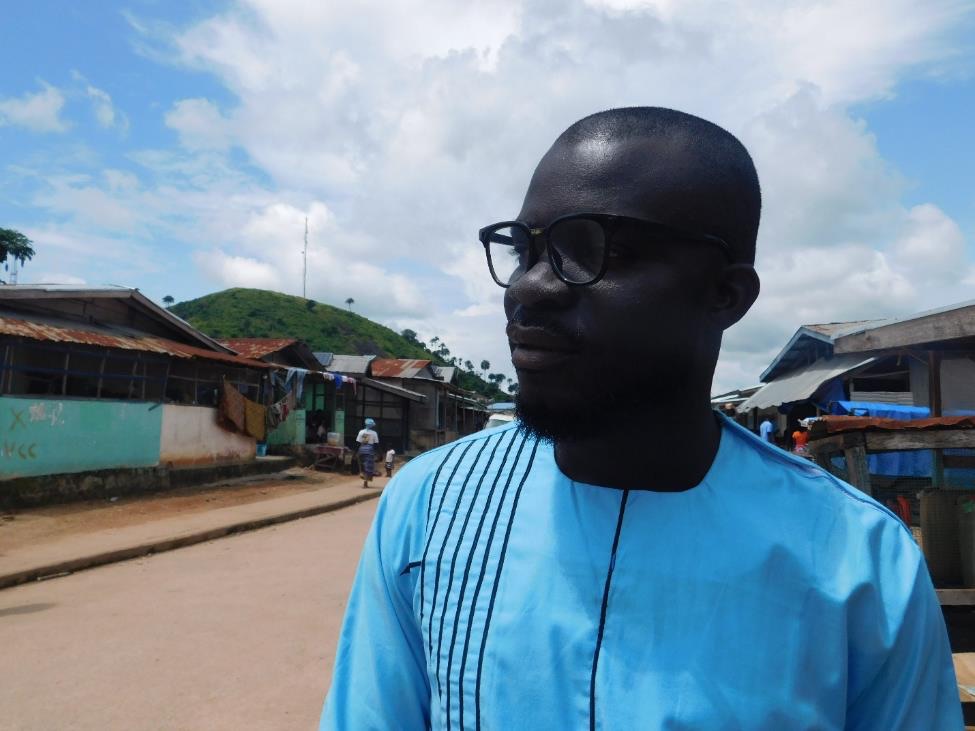 VOINJAMA, Lofa â€“ Citizens in Lofa have expressed mixed views on the recent proposal made to the legislature by President George Weah on tenures reduction for the president and lawmakers.

The 1986 constitution prescribes for presidents to be elected for a four-year tenure and two terms limit each, while senators and representatives are elected for nine- and six-year tenures, respectively, with no term limit.

During a national constitution review in 2015, Liberians from the 15 subdivisions and the diaspora voted on 25 issues to be forwarded for amendments to the constitution, including to reduce the term durations for president and lawmakers.

The recommendations were submitted to former president Ellen Johnson Sirleaf, who forwarded them to the legislature.

Some citizens in Voinjama who spoke to The Bush Chicken agreed with others in Bomi that the presidentâ€™s proposal contradicts the views of majority Liberians expressed during the constitution reform consultations.

Boakai Kamara, the coordinator for the Federation of Liberia Youth in Lofa, and Kebeh Pewee, a businesswoman in Voinjama, said they want the president to listen to the views of the majority of citizens expressed during the national consultation for the constitution review process.

The coordinator for people living with disabilities in Lofa, Yama Ballah, also said an attempt to approve the presidentâ€™s proposal rather than what was recommended at the constitution review conference would be an imposition of the presidentâ€™s will against the majority of Liberians.

â€œMost of the citizens â€“ traditional women, youths, and everybody was represented. So, what was said, let him go by that and work towards it,â€ Ballah said.

But Paul Korvah, who works with the Ministry of Lands, Mines, and Energy in Lofa as a mineral inspector, welcomed the president recommendation.

Korvah said Weahâ€™s proposal to elect the president and representatives for five years and seven years for senators would be a win-win situation for citizens and their officials. 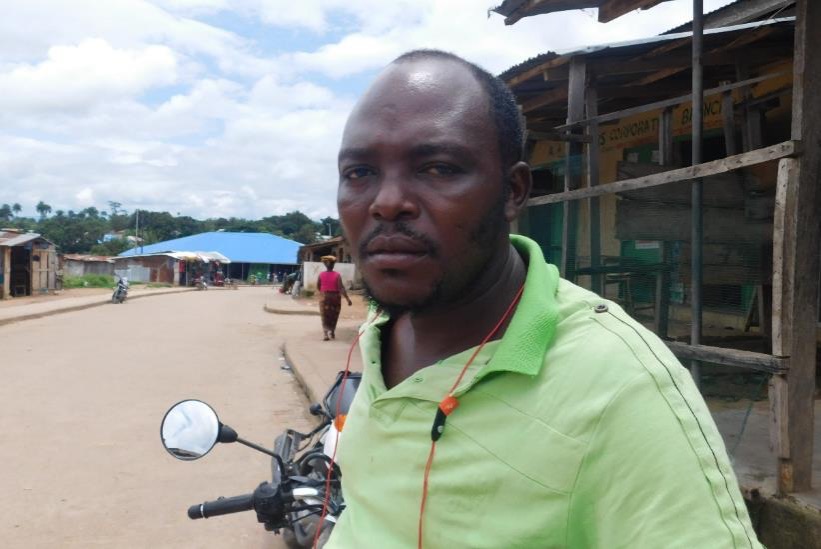 He said although reducing tenures of officials can help make them more effective, having a leader serve for too short a period would make them achieve less. He said the situation would also create a system where too many funds would be spent on just holding elections for public officials.

Mohammed Sheriff, an activist and classroom teacher in Voinjama, also told The Bush Chicken that the current economy does not support a reduction in the tenure of elected officials, as it would lead to a greater frequency of holding elections, which might be more expensive to do.

â€œWith our economic situation right now, I will still maintain that the tenures should remain the same because by reducing them, you are creating a serious economic problem for us,â€ he said.

â€œWe are not actually sophisticated when it comes to financial prudence. So, we cannot do that, and the common people suffer.â€

He said while the reduction in the tenures of officials would contribute to efficiency in government, the plan must be suspended until at a time when the countryâ€™s economy is strong enough to hold many elections in short periods.