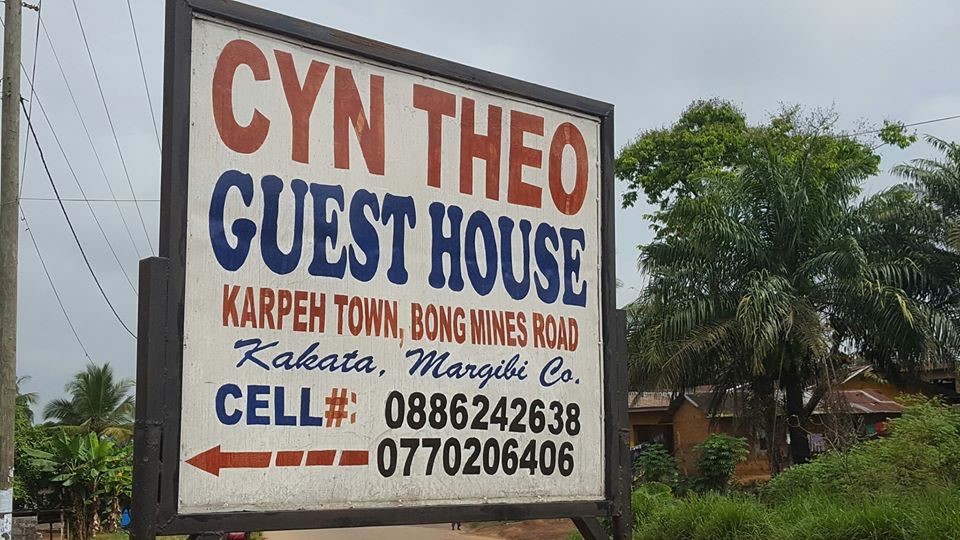 KAKATA, Margibi â€“ Police in Margibi are investigating the circumstances surrounding the attempted suicide of a 46-year-old man who reportedly threw himself off the roof of a local guest house in Kakata.

The man, Sylvester Tamba Fayiah, mysteriously fell off the 40-feet roof of CYN Theo Guest House at about 11 p.m. on Thursday, Dec. 12, sustaining severe injuries to his head and limbs. He immediately slumped into unconsciousness.

Helpful residents quickly rushed the victim to the C. H. Rennie Hospital in Kakata, but later moved him to the John F. Kennedy Memorial Medical Center in Monrovia. But it was not before they learned from the medical examination that the victimâ€™s arms were broken three times, causing profuse loss of blood.

Eyewitnesses at the hotel confirmed that on the night of Dec. 12, the victim booked a room along with an unidentified male, ahead of their journey to Gbarnga the next morning.

The eyewitnesses also disclosed that following a brief period of exit from the hotel by the victimâ€™s unknown companion to purchase a scratch card, the victim could be heard talking alone with himself. Upon his companionâ€™s return, the two men were overheard negotiating the purchase of farmland in Gbarnga, apparently for a relative of the victim living in the United States.

Police are still investigating whether or not the unidentified male was inside the guest house when the incident occurred. But the unknown individual remains unidentified and at-large since the incident.

The proprietor of the guest house, Theophilus Flomo, has refused to speak to the media about the incident. However, individuals who entered the victimâ€™s room after the incident report seeing a bottle of Indian coffee rum, a used roll of toilet tissue, an empty can of energy drink, and a can of beer. 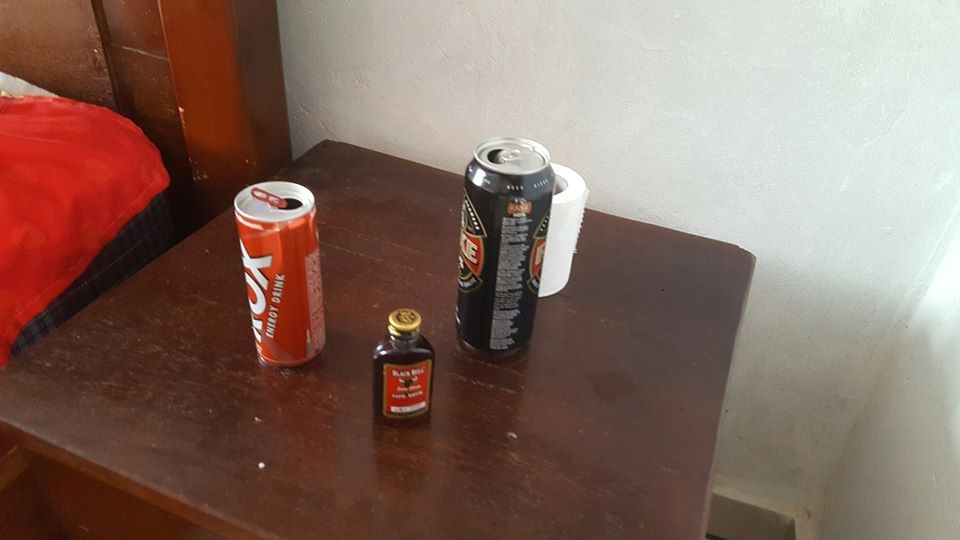 Investigators also discovered a large hole in the ceiling where the victim is believed to have burst into the ceiling, climbed atop the hotel roof, and reportedly plunged to the ground.

Police from the Criminal Investigation Department in Kakata suspect attempted suicide. An anonymous statement to The Bush Chicken by a local resident also described the situation as â€˜mysterious,â€™ and called upon the police to deepen their investigation.

â€œIt is shocking me to see a sound man to do such thing. I want the police to do further investigation as suspecting an attempted suicide could be an early conclusion,â€ the resident said. 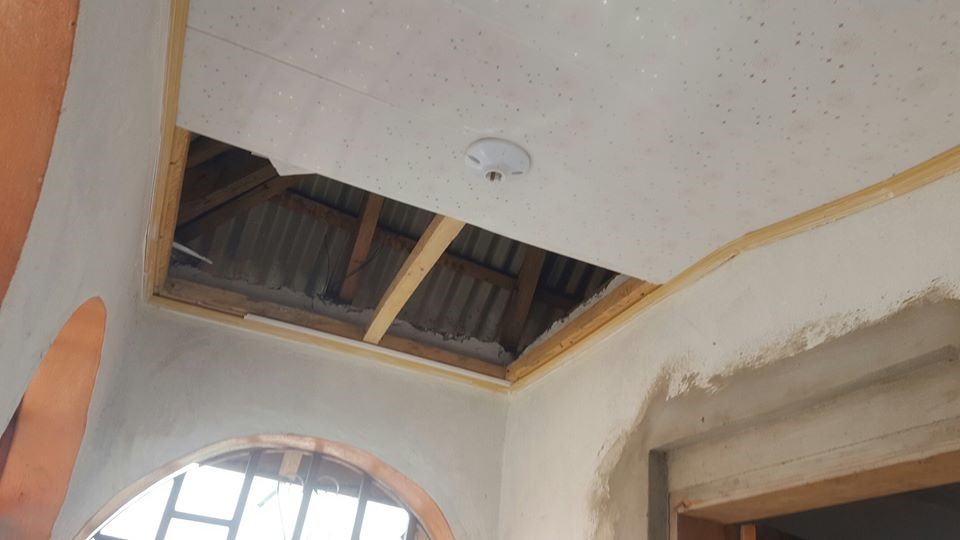 The ceiling reportedly used by the victim to access the roof. Photo by Emmanuel Degleh

Another resident, a motorcyclist identified only a Peter, also told The Bush Chicken of his deep suspicions. â€œFor me, it is my prayer that the man recovers so he can tell us the true story about what went on. Other than himself telling us the story, I will not believe anything from the Police or the guest house management.â€

Meanwhile, the victim remains unconscious at the hospital, unable to give an account of the incident.