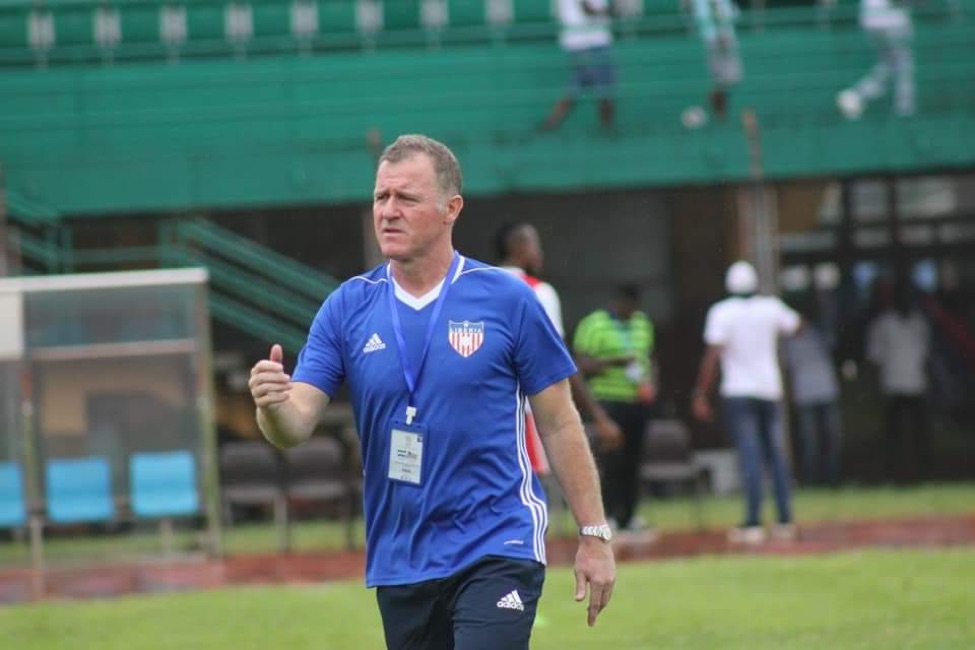 MONROVIA, Montserrado â€“ Liberia may have been knocked out of the 2021 Africa Cup of Nations qualifiers but Head Coach Peter Butler continues his search for more young talents as he’s set to travel to Nimba for a special tournament that will be organized by the Liberia Football Association.

Via its official Facebook page, the football house announced that the English coach will be in Nimba between the 19th and 21st of October to scout young talents for the upcoming WAFU U-20 Nations Cup.

Meanwhile, Butler announced his plans to visit other counties in his talent hunt. Via Twitter, he also said he’ll be heading to Bong and Maryland.

“Time to reach outside Montserado and search for the future stars further afield,â€ he tweeted. â€œI promise you, we will get to your regions and do ‘Talent-ID’ thatâ€™s my commitment to you.”

Since arriving in Liberia, Peter Butler has remained committed to having a very young Lone Star team. In many press conferences, he stressed the need of having the average age of 23 on the senior national team.

For the short time he’s worked in Liberia, he has given talented youth the opportunity to play for Liberia. Under Butler, Gasimu Kouyateh of third division side Pags FC made a senior national team debut. The 20-year-old defender debuted in the World Cup qualifier against Sierra Leone and has since won five caps for Liberia.

In a friendly game against Botswana before the 1-0 win over Chad, Butler also fielded a young team, which held Botswana to a goalless draw away from home with the average age of 21. This included 17-year-old Marlon Harrison, who plays for LISCR Football Club.