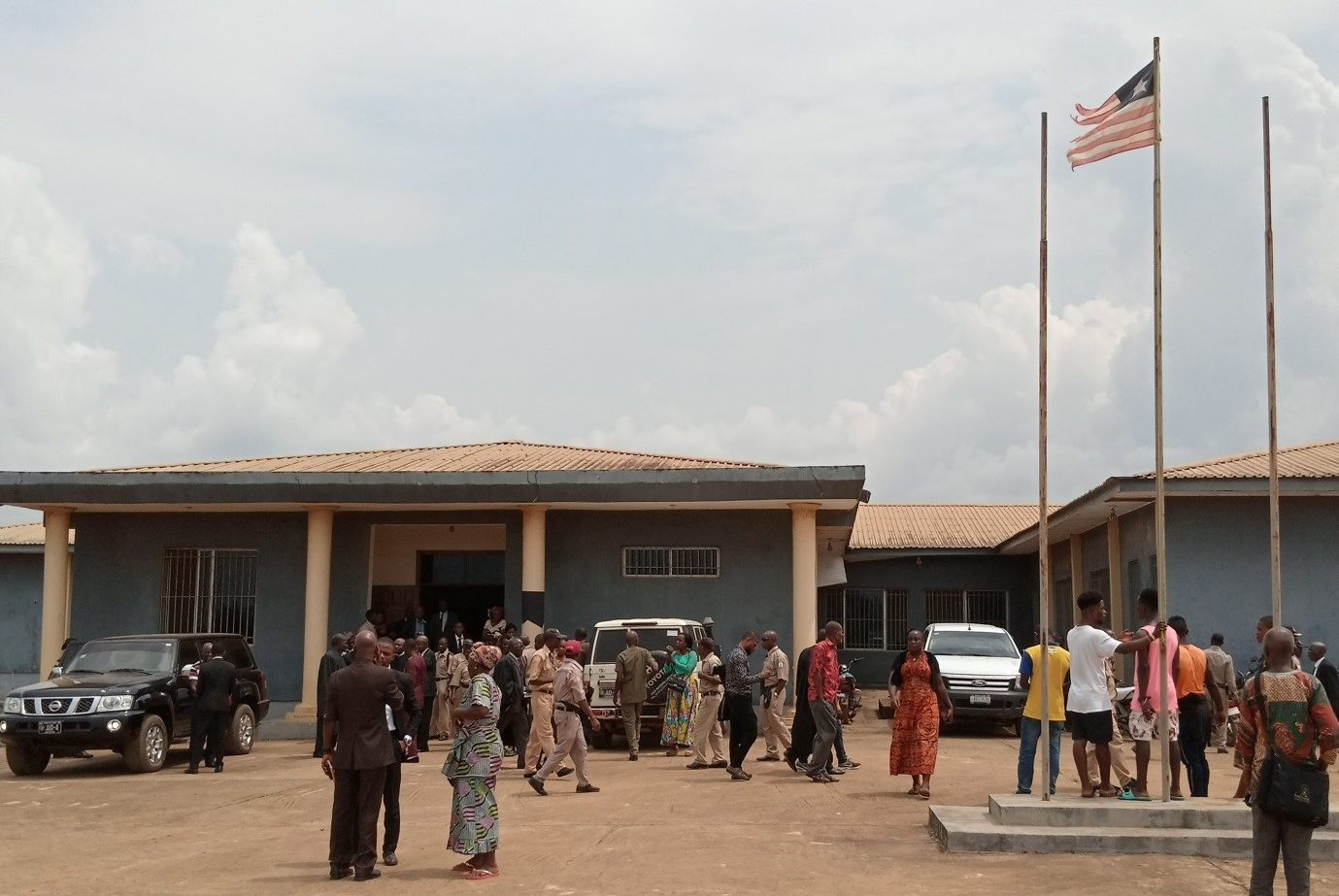 GREENVILLE, Sinoe – Sinoe’s Third Judicial Circuit Court has opened for its August term with 11 criminal cases on the docket, but its clerk worries that the court is not properly equipped.

The court’s clerk, Arthur Swen, told The Bush Chicken in an exclusive interview on Wednesday that the court would not have a formal opening program due to COVID-19. During such a program, the judge would usually deliver a charge to lawyers and other judicial actors.

“We have a total of 11 criminal cases including some civil cases that left on [the] docket during the May term,” he said.

However, Swen drew attention to some constraints at the court that would limit the number of cases that could be resolved during this court term.

“I am not sure as to whether we might go through these cases as part of [the] timeline due to the lack of stationaries – [there’s] even no fuel to constantly run our generator for administrative purposes, even though we been engaging and recommending [such] in our reports,” he said.

The circuit court clerk said it was important to ensure that the courts receive essential supplies to ensure their independence, accountability, and transparency.

“People sit and complain that we are not working timely, but again, in the absence of working tools, how will you implement a specific task?” Swen said. “We lack basic logistical services, and as a result, things will not work overnight.”

Judge Geeplah Tikloh Konton, who presides over the court, also emphasized the need to provide the necessary support to the court in order to dispense justice.

Despite the current economic situation, Konton said the government must ensure that lower courts are adequately equipped. There are approximately 33 local courts within the county directly under the Third Judicial Circuit.