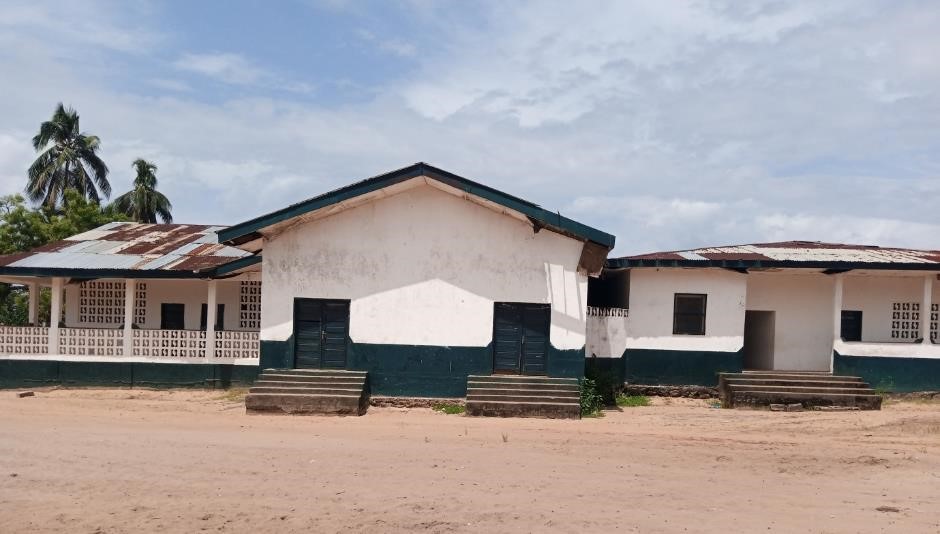 GREENVILLE, Sinoe – Oil palm company Golden Veroleum says it has started constructing and rehabilitating over 22 public schools in Sinoe and Grand Kru, where its concession areas are located.

The company’s communications officer, Alphonso Kofi, told The Bush Chicken last Thursday that the on-going work would provide easy and conducive learning environments for the dependents of the company’s employees. He said the company hoped to have the works completed ahead of 2020-2021 school year.

Kofi reaffirmed the company’s commitment to implementing social projects within the agreement it signed with the government and nearby communities. He asked that communities within the concession area join forces with Golden Veroleum to collaborate, despite the financial crisis that forced the company to lay off a tenth of its workforce.

In response, community members thanked the company for its willingness to fulfill its commitment to the concession communities.

“We are grateful to GVL for meeting up with some of the commitment placed in the MOU. We also want to encourage them to do more,” said Samuel Johnson, who represented the beneficiaries, along with William Brown.

Presenting the items, the company’s vice president for sustainability, Elvis G. Morris, called on Liberians to obey all established health regulations as part of a global campaign to contain the COVID-19 pandemic.

He recounted what the company itself had done to fight the virus: “GVL has formed an internal COVID-19 Taskforce that has put preventive and protection measures in place in the company’s operational areas, such as having handwashing buckets at all entry points within GVL premises, offices, and clinics.”

Morris said the company had also trained its security guards and other employees on its plantations to effectively prevent and contain the spread of the virus. He expected similar training to be done in nearby communities.