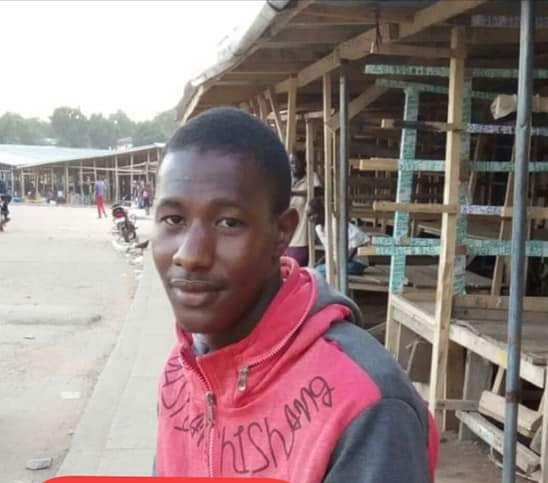 VOINJAMA, Lofa â€“ A 15-man coroner jury set up in Voinjama to investigate the mutilated body of Abdul Jalloh, a motorcyclist who went missing nearly two weeks ago, has reported foul play in his death.

Lofaâ€™s coroner officer, Augustine Tarnue, headed the team of coroners. Tarnue said the team observed during the physical examination that a rope had been tied on the neck of the deceased, who was dragged, badly beaten, and set on fire by his attackers.

â€œAnd so, we the 15-man jury say there is a foul play in the mysterious death of motorcyclist Abdul Jalloh, and therefore, we are respectfully submitting to the county attorney of Lofa,â€ the coroner officer said.

Amadu Jalloh, an uncle to the deceased, told The Bush Chicken that his nephew departed his home on Tuesday, March 3, around 7:00 p.m. for his normal commercial motorcycling rounds around town and was never seen until his body was discovered mutilated.

â€œWhen my nephew went missing, we alerted the security, media group, and officials of the county about the situation. And a search was instituted from Tuesday up to present that we are regrettably mourning the mysterious killing of our son. Even the information of his lifeless body being discovered reach us through the Liberia National Police,â€ Jalloh said.

â€œAs we discovered that it was our sonâ€™s lifeless body in the bush between Marvinkonedu and Gbonegredu Towns, which was completely mutilated, all we requested for after the coroner jury examination was for us to bury him there, and such request was accepted and done.â€

He also added, â€œIt is a sad day for us, and we believe that Allah will grant the late Abdul Jalloh peace, and [also] we are looking upon the Liberia National Police to ensure [a] thorough investigation of the matter.â€

Prior to the discovery of their colleagueâ€™s body, motorcyclists in Voinjama began demanding answers from authorities on Abdul Jallohâ€™s whereabouts, prompting fears of retaliatory violence. The situation disrupted normal school activities and businesses in the city.

But the deceasedâ€™s uncle clarified that neither their family nor the Fula community was a part of the incitement or threats being made by the motorcyclists.

â€œI am deeply sorry to all of you for the loss of your son and let everyone be concerned to ensuring that the issue is investigated,â€ Kamba told family members.

Sharing
Tags William Kamba
Contributions to The Bush Chicken are not tax deductible.