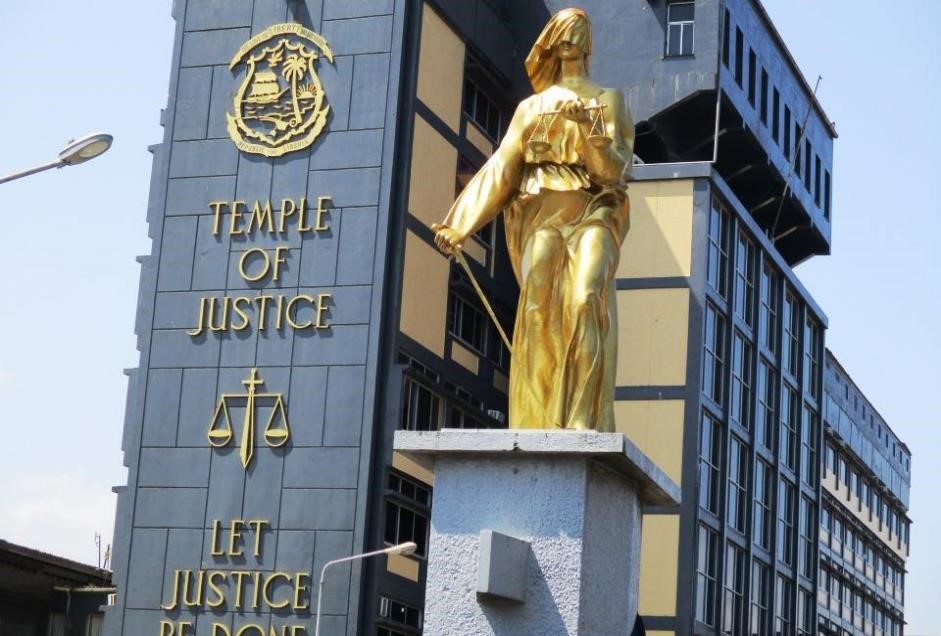 MONROVIA, Montserrado â€“ Lawyers representing the government have asked the Civil Law Court to dismiss a petition for a declaratory judgment on the Liberian citizenship of the controversial lawyer, Nbubusi Nwabudike.

The government lawyers say the court lacks jurisdiction over the matter. Questions about the Nigerian-born lawyerâ€™s naturalization emerged after Pres. George Weah unsuccessfully nominated him as chair of the National Elections Commission.

Nwabudike has asked the court to declare his rights as a Liberian citizen to enable him to continue the practice law freely in Liberia.

Liberian law restricts the practice of law to only citizens, and intense questioning from senators at Nwabudikeâ€™s confirmation hearing introduced many doubts about the authenticity of his citizenship.

According to Nwabudike, his certificate of citizenship, issued on May 13, 1982, is enough to prove his citizenship. He noted it was issued by the Peoplesâ€™ Court, the predecessor to Criminal Court B, before the formation of the Peopleâ€™s Redemption Council government and before the adoption of the 1986 constitution.

In response to Nwabudikeâ€™s petition, government lawyers argued that the matter should be dismissed since there has been no evidence that Nwabudike complied with the constitutional provision when he was obtaining citizenship.

The government cited the Alien and Nationality Law, which requires individuals to be at least 21 years of age before applying for naturalization. Nwabudike, who is currently heading the Liberia Anti-Corruption Commission, admitted to senators during his failed confirmation hearing that he naturalized at the age of 17.

Government lawyers told the court that declaring Nwabudikeâ€™s citizenship rights would stall an ongoing investigation by the Liberia National Bar Association and allow the controversy to continue.

Moreover, government lawyers said they possessed a copy of Nwabudikeâ€™s 1992 marriage license, where he declared himself as a Nigerian citizen, contrary to his claim of being a Liberian citizen. Liberian laws do not permit dual citizenship.

Criminal Court B has already said it has no documentÂ in its archives that proves that Nwabudike is a naturalized Liberian citizen. However, it is not clear whether the court maintained all its records throughout the countryâ€™s prolonged civil crisis.