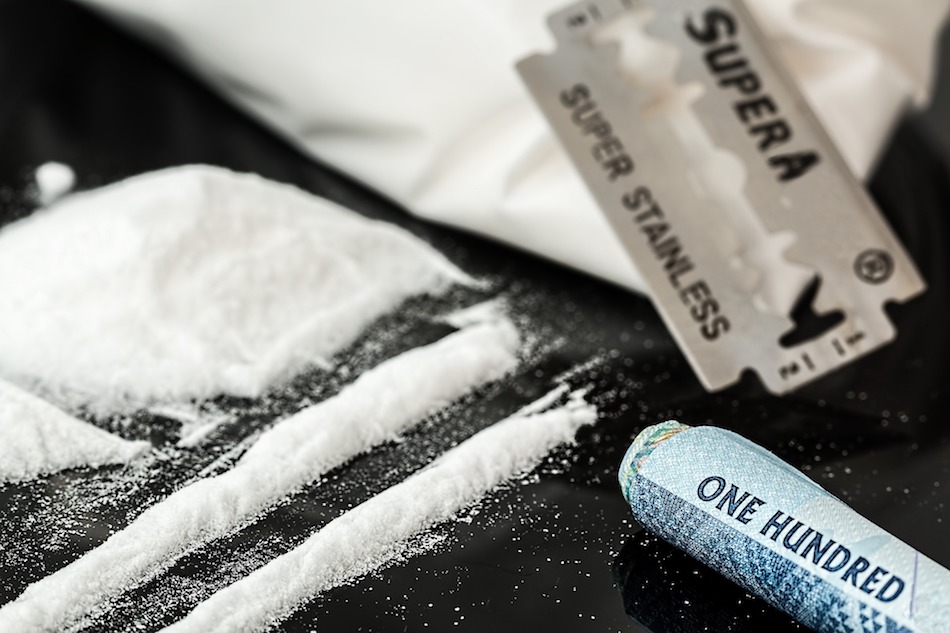 BUCHANAN, Grand Bassa â€“ The Liberia Drugs Enforcement Agency has finally arrested a Buchanan businessman after a May 6 arrest order was issued for him.

The Second Judicial Circuit Court in Grand Bassa had issued the arrest order for Charles A. Edward after he failed to show up for his arraignment in court.

Edward was initially arrested on October 26, 2018, and charged with unlicensed sale and distribution of narcotics. Police say Edward had 414 grams of cocaine worth US$16,544 and 58.8 grams of heroin worth US$2,058.

He was forwarded to the Buchanan Magisterial Court before later being transferred to the Second Judicial Circuit Court for trial.

While a property valuation bond was filed on Edwardâ€™s behalf by Anthony Kumeh and Alice Kumeh on November 13, 2018, Judge Joe S. Barkon said the law requires the presence of the defendant in court for arraignment. Edward failed to show up in court on Monday, June 3 when the case should have resumed. Additionally, Barkon said the Kumehs, who filed Edwardâ€™s bond, did not provide any formal communication explaining why they and the defendant were not in court for the commencement of trial.

Since the arrest order was issued by the Circuit Court in May of this year, Edward has escaped arrest by avoiding public areas and his residence in Grand Bassa.

He was traced and arrested by officers of the Drugs Enforcement Agency on Merchlin Street, Monrovia with 12 tubes of heroin worth LD$1,336,000 while carrying on another drugs transaction.

Edward, a Nigerian national, was escorted to Grand Bassa on Thursday, August 29 by officers of the Liberia Drugs Enforcement Agency to be turned over to the court for prosecution.

He was taken to the Second Judicial Circuit Court on Friday, August 30 and later sent to the Upper Buchanan Prison Compound until his scheduled appearance in court on Tuesday, September 3 for trial.

The angry crowd vandalized the venue because the 18-year-old Tamba, who was believed to be a sex worker, had visited Garden Park that night. Momo Sherman was found guilty and sentenced to life imprisonment for Tambaâ€™s death and the entertainment center was not found to be responsible. However, the situation marked the decline of the venueâ€™s popularity until its recent closure.