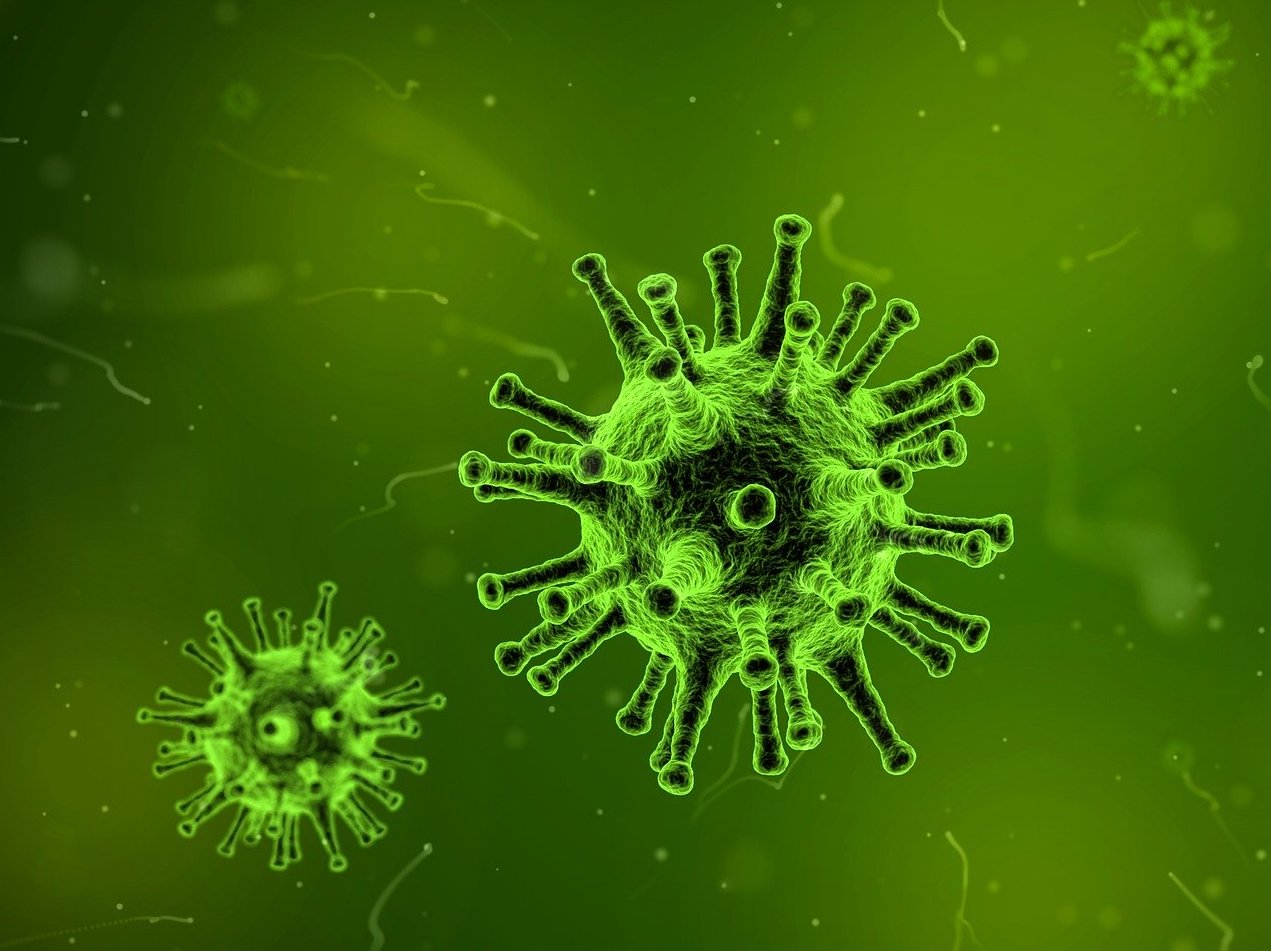 BRAZZAVILLE, Congo â€“ Liberia has taken part in global efforts to ramp up national preparedness to respond to sudden bacterial or viral outbreaks on the continent. At least 16 African countries are part of this yearâ€™s two-day simulation exercise aimed at responding to the outbreak of a potentially deadly communicable disease in the region.

According to a statement from the World Health Organization, the simulation exercise will be centrally coordinated from the African Region Headquarters in Brazzaville and will consist of an event in a fictitious country in Eastern Africa.

â€œThe purpose of the exercise is to test the capacities and level of readiness of the Public Health Emergency Operations Center of the participating countries as well as communication and information sharing between them,â€ WHO said.

During the simulation, each nationâ€™s Public Health Emergency Operations Center will be activated, and are expected to conduct effective coordination of all relevant health and policy partners to design and implement rapid response measures to the simulated crisis, using â€œactual tools, technologies and procedures available for public health emergencies.â€

However, no actual human or material resources will be deployed.

The simulation is also expected to test existing legal authorities and frameworks needed for the national Public Health Emergency Operations Center to operate, and well as existing response plans and procedures associated with the Incident Management System. The IMS is a vital link between national emergency management authorities, testing, communication and information sharing between emergency operations centers in the region.

The simulation, according to WHO, â€œwill involve a potentially deadly communicable disease, which will later be revealed to be Ebola with a spread of the outbreak to other countries in the region.â€ It is intended to help identify areas of strength to be built upon, and opportunities for improvement. Following the exercise, an action plan will be developed to address the gaps identified.

Of the 26 member states in the WHO African Region that have established emergency operations centers, only 15 are fully functional.

These regular simulations and rapid response exercises have become necessary and frequent in the wake of recent Ebola virus disease epidemic which occurred in Liberia, Guinea, and Sierra Leone between 2014 to 2015. Following the first Ebola case in Guinea in March 2014, the virus quickly spread across the borders to Liberia and Sierra Leone.

Poor health and medical infrastructures in the three West African nations contributed to the widespread human casualty during the Ebola outbreak. Before theÂ epidemic, Liberia had only 50 doctors for its estimated 4.3 million population.

A combined 28,000 Ebola cases were recorded across the sub-region, with 11,000Â deaths in the three countries, with Liberia recording 4,800Â deaths. The firstÂ EbolaÂ case inÂ LiberiaÂ was recorded in March of 2014, and the outbreak was only declared over inÂ MayÂ of 2015, 90 days following the last and newest confirmed case.