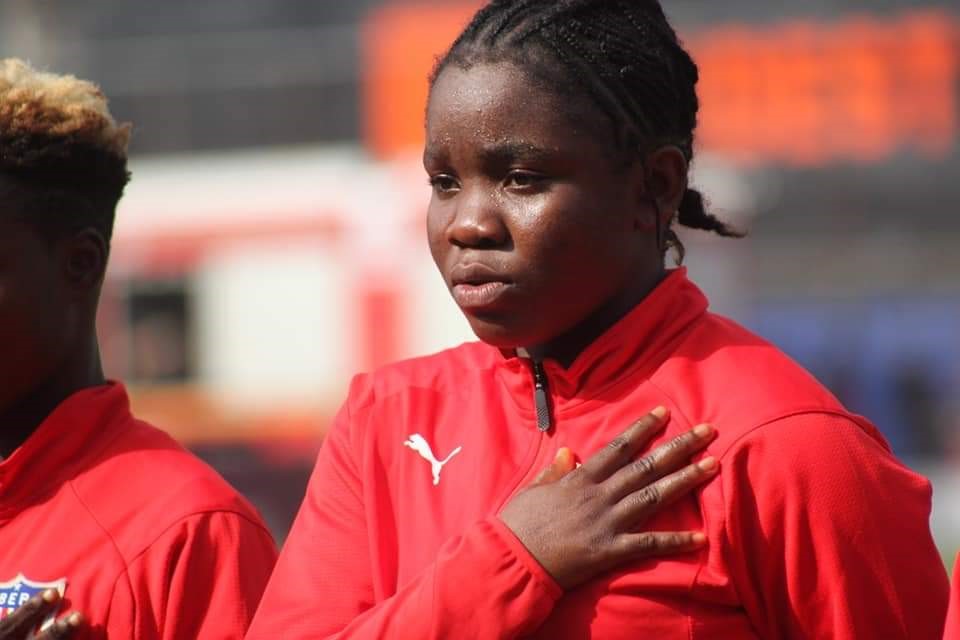 MONROVIA, Liberia â€“ The Liberian female Under 20 national team will host Cameroon in a crucial first leg match of the 2020 FIFA World Cup Qualifiers, but the team will do battle without its key defender, Loretta Sackie.

Sackie received two yellow cards in the first and second legs against Guinea U20 in the preliminary round and has since been suspended for one game.

She played a crucial role in Liberiaâ€™s U20 team match which eliminated Guinea 7-5 on aggregate. Her absence against Cameroon in Monrovia on March 22 will, therefore, come as a huge blow to the Liberian side, exactly at a moment when the team needs all its best players on the pitch for a positive result heading into the return leg.

Since her spectacular debut, she has made at least seven appearances for the team.