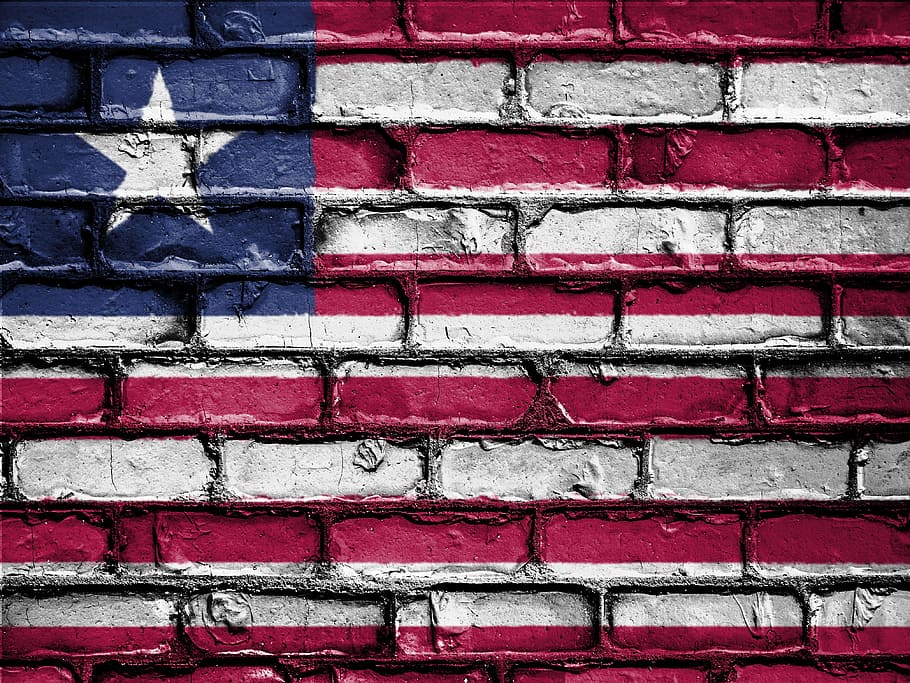 In the aftermath of the murder of George Floyd, the cry that “Black Lives Matter” has not only gotten louder but it has taken different dimensions. In this cause, the compass is pointing not only at addressing racial inequalities of the present, but also the origin and relics of slavery and colonization.

Thus, statues of individuals who symbolize any of these ‘evils’ are tumbling down in the United States, Europe, Australia, and other places. Beyond statues, there are advocacies for changing the names of streets and places that immortalize the names of slave traders, the confederacy (in the United States), systemic racism, or white supremacy. In the midst of these sweeping changes, where does Liberia stand?

Most, if not all of them, were slave-owners with the exception of Lincoln. Reverend Robert Finley of Basking Ridge, New Jersey, encouraged by his brother-in-law, Elias Caldwell, spearheaded the formation of the American Society for Colonizing the Free People of Color, which became known as the American Colonization Society, ACS.

Regardless of what they wrote, the true basis for the formation of the ACS and its motive to repatriate free blacks was the conviction that blacks were inferior and therefore could not co-exist with the superior white race. This was articulated clearly by then-House Speaker Henry Clay of Kentucky at the first meeting of the ACS on December 20, 1816 at the Davis Hotel in Washington, DC: “Of all the classes of our population, the most vicious is that of the free colored. It is the inevitable result of their moral, political, and evil degradation. Contaminated themselves, they extended their vices all around them, to the slaves, to the whites.”

Thus, he underscored the purpose of forming the ACS “to rid our country of a useless and pernicious if not dangerous portion of the population.” Similarly, Reverend Robert Finley who, like Clay, camouflaged his true purpose with sentiments of Christian proselytization said that free Blacks were “unfavorable to our industry and morals” and that removing them would save Americans from difficulties such as interracial marriage and having to provide for poor blacks. Not surprisingly, The African Repository, the journal of the ACS, which was edited by R. R. Gurley, offered similar rhetorics: the “degraded and miserable” Africans were ordained so by Providence and the laws of nature. Blacks were to be pitied, but they were doomed to remain inferior. The prejudices and discriminations of white society were an “inevitable necessity.”

The great emancipator, Abraham Lincoln, never supported racial equality either. During his debate with Douglas, he said, “I am not, nor ever have been, in favor of making voters or jurors out of Negros nor of qualifying them to hold office nor intermarry with white people. There is a physical difference between the white and black races, which I believe will forever forbid the two races living together on terms of social and political equality.” Therefore, like Jefferson and Monroe, he wanted to free the slaves and deport them.

The preceding comments are only the tip of the iceberg regarding derogatory statements about black people. In spite of these comments, and despite efforts by whites to repatriate blacks from the shores of the United States, Liberia’s capital, towns, and streets are named after these people. Our national symbols still reflect and reinforce the essence of the American colonization. Why?

Someone once wrote that when the house is burning, that’s not the time to ask, “What’s for dinner?” Stated differently, we are cognizant of the numerous and varied colossal problems Liberia currently faces. However, should these problems be allowed to swallow a national discourse on these crucial historical and contemporary issues? The world is seeing a sweeping change geared toward correcting past injustice, racial inequality, and the evils of colonization. Should Liberia sleep or remain awake through this revolution?