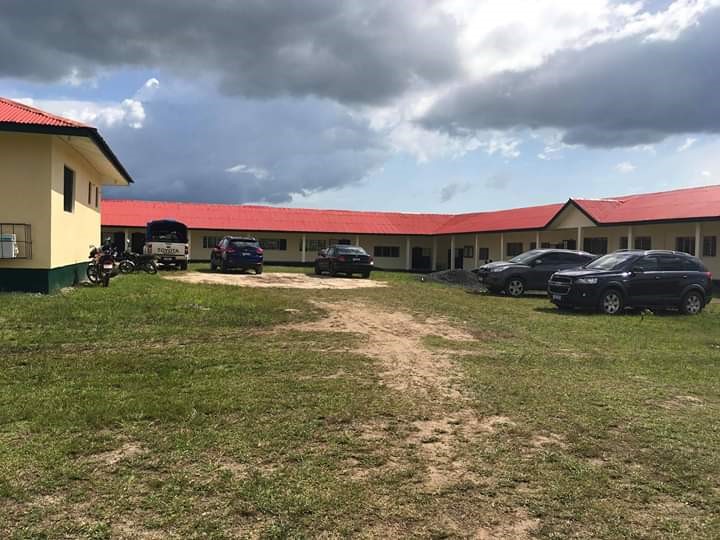 HARBEL, Margibi â€“ President George Weah has appointed a new chairperson and members of the Board of Directors at Margibiâ€™s Harbel College. The announcement was made public via the Executive Mansion website on Tuesday, Dec. 10.

Charles Ford, Jr., former president of the African Methodist Zion University, was appointed chairman of the board. Other members appointed include Emmanuel M. Sesay, Joe S. Dennis, Jerry Varnie, Louis Reeves, and Augustine Konneh. There were representatives from institutions also on the board, including Firestone Liberia, Farmington Hotel, and the National Commission on Higher Education.

If confirmed by the Senate, the new board members will replace the current ones, including David S. Menyongai who serves as chairman, Gabriel B. Jubwe, McCarthy Weh, Jero Mends-Cole, Syrulwa Somah, Micheal P. Slawon, Stephen W. Karfie, and Regina Ajavon Benson.

In a statement by one of the outgoing board members and long-time resident of Unification City, McCarthy Weh thanked former president Ellen Johnson Sirleaf for his appointment to the college board in 2016 and the opportunity to serve.

â€œI wish the new members of the board well and the very best, especially during these challenging times,â€ he added.

Weh was one of those who volunteered to teach a course in Peace and Conflict Studies in the early phase of the collegeâ€™s activities.

In Sept. 2018, some aggrieved students demanded the resignation of the entire college board on grounds that the board was ineffective. The students argued that the board did nothing to improve the academic environment of the college and its facilities. 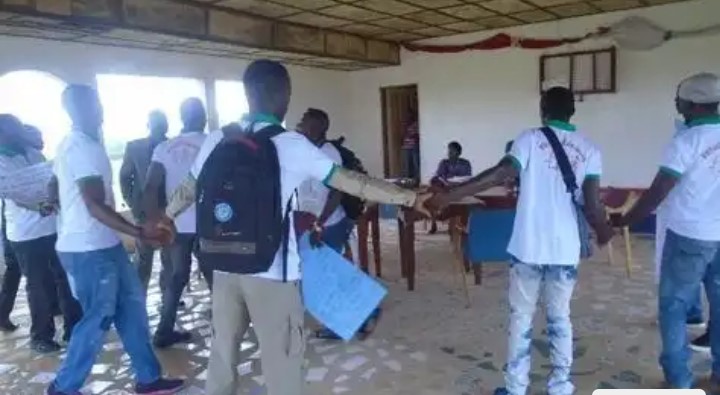 In at least one direct encounter with protesting students, a board member was prevented for more than two hours from leaving a regular board meeting.

Then Chairman Menyongai responded to the protesting students with assurances that the delay in the renovations on campus was to ensure that every cent of college resources would be accounted for. The protesting students accused the board of micromanaging the college and being disinterested in improving learning on campus.

The studentsâ€™ spokesman, Jupor Gborkerquelle, described the board chair as â€œslow to act,â€ and that his actions and inaction were killing the college.

The protests finally abated and the students apologized for their actions, but not before the board had accused the college president, Syrulwa Somah, of funding and masterminding the studentsâ€™ protests, an allegation Somah emphatically denied. Somah later apologized.

Karpu is currently chairman of the Congress for Democratic Change for Margibi.

Karpuâ€™s appointment appears consistent with a broad consensus in the county that the superintendent and assistant cannot both from the same region. They must come from the separate upper and lower regions of the county. Karpu could, therefore, replace the late David Suakollie who hailed from the lower region, the same region as he.

The countyâ€™s current superintendent, Jerry Varnie is a resident of Kakata, an area in upper Margibi.