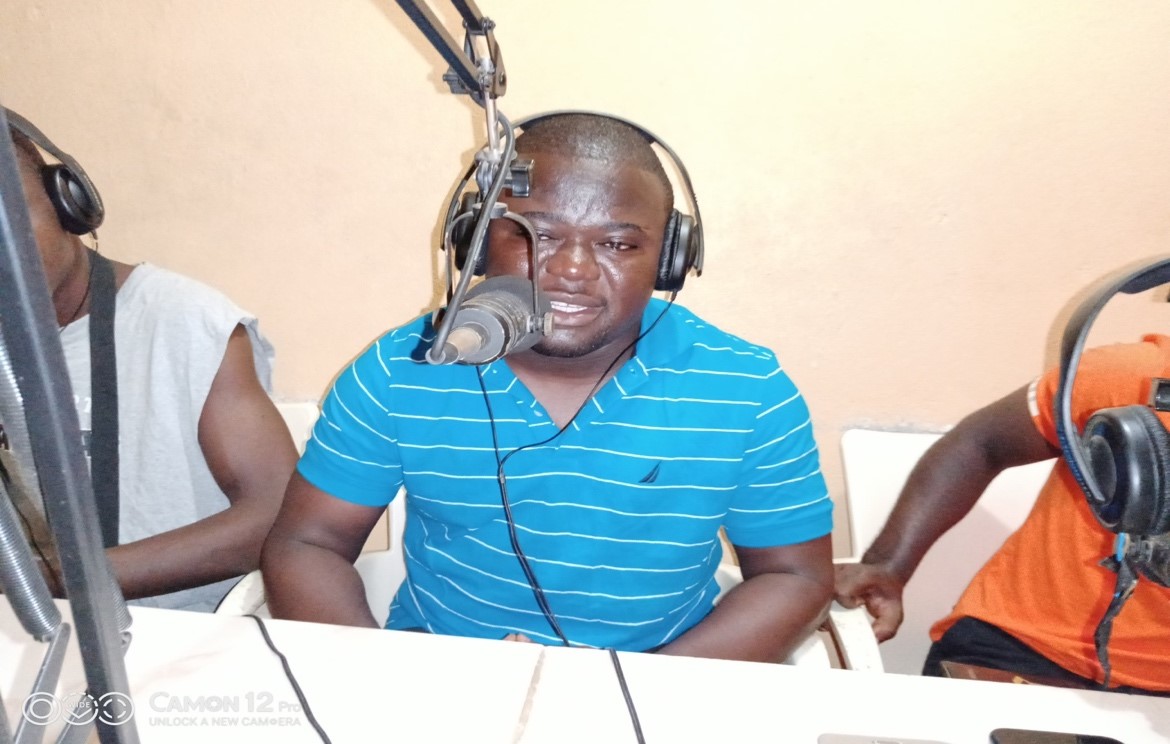 GREENVILLE, Sinoe – The Liberia National Commission on Small Arms has embarked upon a major community engagement campaign in Greenville to raise awareness about the need for rural hunters to register their hunting guns with the commission and the Liberia National Police.

Speaking in Greenville during a radio talk show, the chair of the commission, Teklo Maxwell Grigsby, encouraged hunters and other legal owners of single barrel guns to take advantage of the commission’s voluntary registration window, which runs from January to June 2020. Following this deadline, the commission will begin collaborating with other government agencies to enforce compliance with the Small Arms Control Act. Enforcement will include steep fines or arbitrary repossession of weapons owned by hunters who fail to register.

According to the commission, the registration exercise will aid the government in tracking the proliferation and use of small arms in order to safeguard communities and reduce crime in the interest of national security. 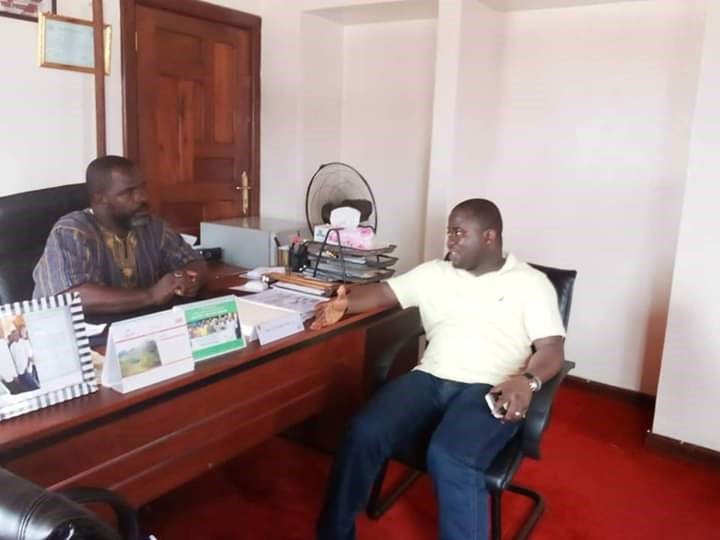 Upon their arrival in the county, Grigsby and his team met with county authorities and other stakeholders, including Sinoe’s county superintendent, Lee Nagbe Chea. Leading members of the county’s hunting community were also consulted.

Superintendent Chea welcomed Grisby and his team, and promised his full support for their mission to the county, as well as in helping to disseminate their message throughout the county.

Many local hunters responded to the commission’s campaign. They came to the capital, Greenville, from various parts of the county to register their hunting guns. They mostly welcomed the campaign, as they saw the potential to help curb illegal hunting.

Chairman Grigsby and the team have since departed Sinoe for Grand Gedeh as part of their regional tour.