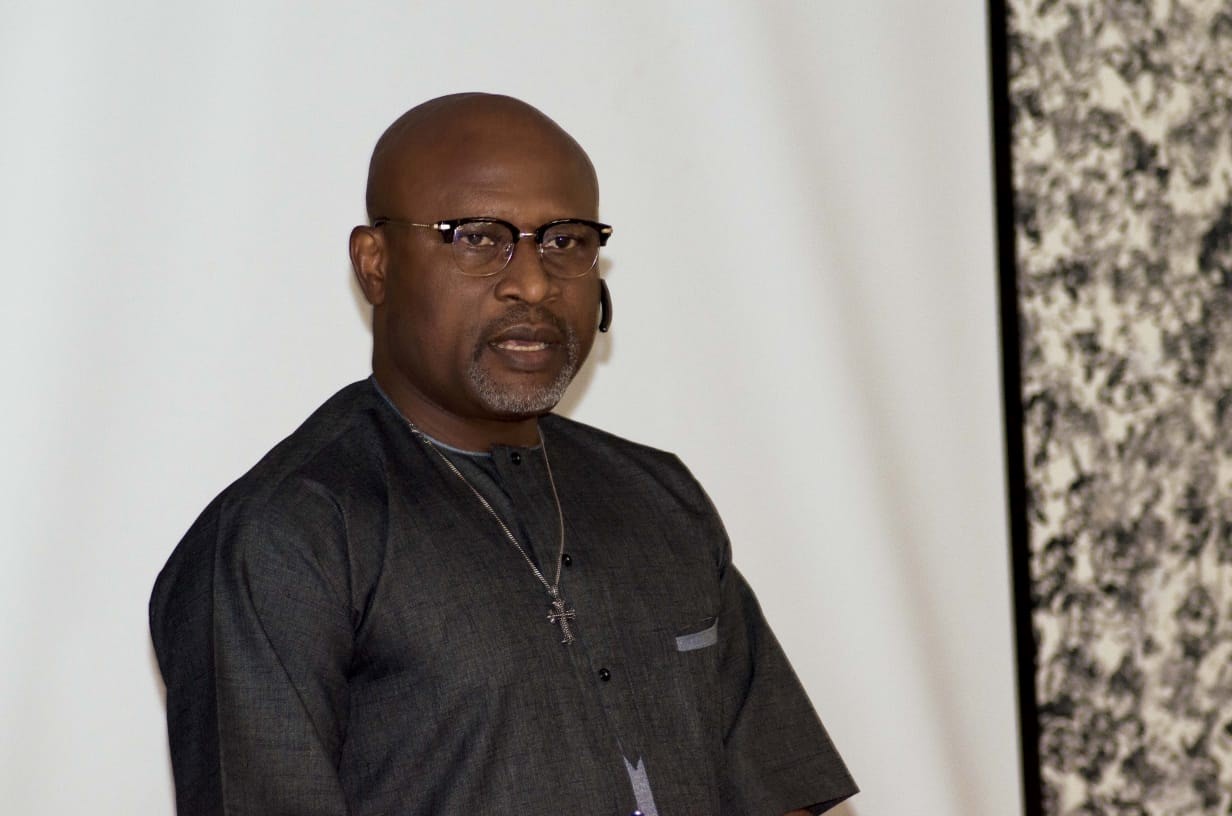 BUCHANAN, Grand Bassa – The head of programs at the United Nations Office of High Commissioner for Human Rights in Liberia, Sonny Onyegbula, has stressed the importance of human rights training for journalists in the country.

Speaking in Buchanan on Wednesday, Dec. 18 at the opening of the last in a series of four capacity building training for journalists across the country, Onyegbula said in post-conflict nations such as Liberia, there is always a need for the media to be trained in human rights, justice, and rule of law.

The training, he said, are meant to increase objective, accurate, and balanced media reporting that are sensitive and respectful of human rights, and that adequately address abuses and violations. The current situation of limited human rights training for journalists, according to Onyegbula, has also led to limited coverage of important human rights issues in the press.

Toward this goal, the U.N. Human Rights Office in Liberia has supported the Independent National Commission on Human Rights, or INCHR, to conduct these capacity building training for Liberian journalists.

According to a release for the U.N. human rights office, participants at the training received knowledge in the International Human Rights Principles, Obligations, Standards and Reporting strategies; ethics in reporting human rights, the mandate of the U.N. High Commission for Human Rights; the International Covenant on Civil and Political Rights; the Convention on the Rights of the Child, Maputo Protocol, Ratification and Domestication of Conventions on Human Rights, the Liberian Constitution, other relevant laws and media ethics, the role of the media in promoting and protecting human rights; gender mainstreaming, Convention on Disabilities, and Convention on torture.

Conducted in four phases and involving more than 200 participants from media across Liberia, the training afforded INCHR the opportunity to collaborate, coordinate and network with local journalists, as well as facilitate collaboration between national and international actors on human rights issues.

The first phase of the training took place in Kakata, involving journalists from Bomi, Gbarpolu, Margibi and Grand Cape Mount. The second was held in Gbarnga, bringing together journalists from Lofa, Nimba, Grand Gedeh and Bong.

One after another, participants highlighted harmful practices which they hope with the training there can help address – discrimination, unlawful actions of state securities including arbitrary arrest and detention, child abuse, child labor, rape and the compromising of rape cases.