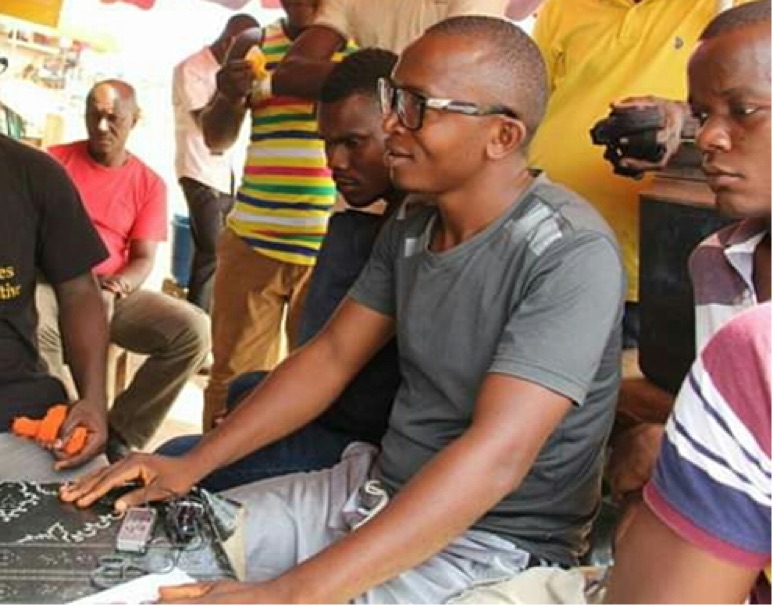 The recommendations include the need for public funding of political parties, a change in the current electoral date as prescribed by the constitution to reduce the impact of the rainy season on the electoral activities, a change in the elections law to ensure that women had better representation, and changes to the way the National Elections Commission operates, such as reducing the number of commissioners from seven to five.

The House of Representatives has already welcomed the recommendations and promised to complete legal reform in six months, with lawmakers meeting in Buchanan earlier this month to begin crafting an electoral reform bill.

In Bomi, a member of the Like Minds Civil Society, August Momo, said Liberiaâ€™s electoral system needs reform now more than ever.

â€œLike for example, the NEC is serving as referee and player in cases against that body, the NEC herself will handle that case, then where is the credibility?â€ Augustus said, repeating a call made by the ECCÂ and other citizens for NEC to be absolved of the responsibility for adjudicating electoral disputes.

Momo said it would be prudent for a special body to be set aside by the government to hear all cases against the National Elections Commission in order to ensure fair judgment.

The civil society actor also drew attention to other electoral issues that he said needed to be amended ahead of the next general elections.

â€œLet us look at the tenure of the president in the office, which is six years, and senators for nine years. Why are we doing all of these? I think, within my own mind, there must be some amendment in our elections laws,â€ Momo further noted.

The terms of presidents and senators are specified in Article 50 of the constitution, which is much more difficult to change than if it were a law.

Momo said he and other civil society members were prepared to advocate for these issues to see a successful electoral reform process, as they are responsible for speaking in the interest of the people.

He added that if the government would support the electoral reform ideas being pushed by the civil society groups, it would put Liberia on par with other countries.

Another civil society member, who is a part of the Critical and Logical Thinkers Intellectual Forum, Lahai Fahnbulleh, said the ideas proffered by Augustus Momo were worthy of consideration. However, he feared that the government would delay in implementing them.

He said Liberians are good at planning but very poor in implementation.

â€˜â€™For me, this is something that will bring some set of changes in our elections. Let me give you a case study. Do you think it will be good for us to have one person in office for six or nine years? Rationally, itâ€™s unfair to us as ordinary Liberians and other politicians, but if we all can look at this critically and do some changes, I think we can move forward,â€ Fahnbulleh said.

Lahai called on the legislature to see the need to make some changes in the elections law before the 2020 senatorial elections.