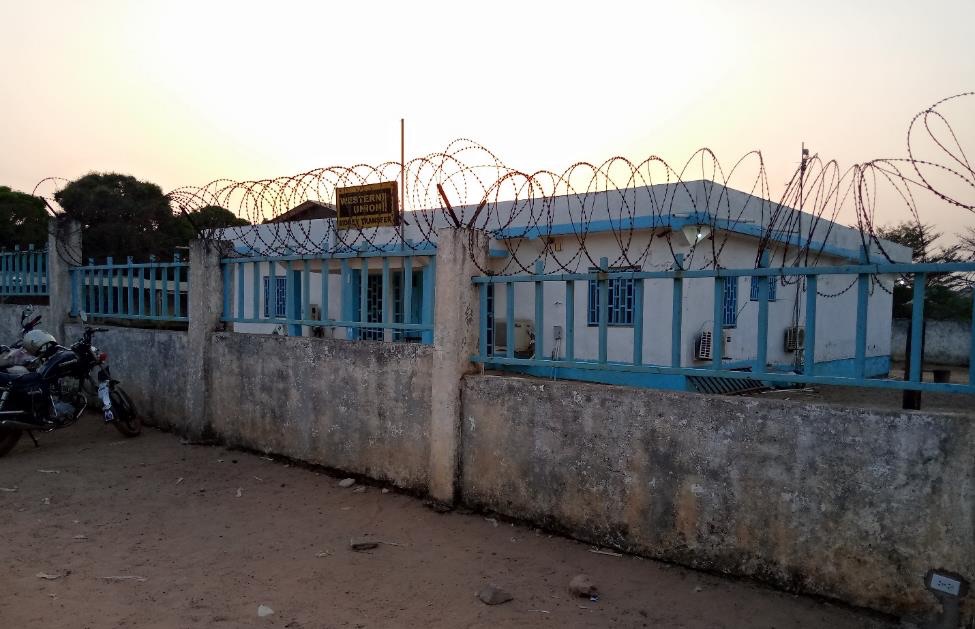 VOINJAMA, Lofa â€“ After earlier announcing that its branch in Voinjama would officially shut down on February 7, EcoBank Liberia has decided to extend its operations in Lofa by one month.

The bank had earlier said it would close the branch in January 2020 and reiterated the decision during the first week in February.

EcoBankâ€™s head of client engagement in Lofa, Trokon Jackson, said the decision to close down in the county was due to the limited number of customers depositing money at the bank, amid huge withdrawals and the bankâ€™s huge operations expenses.

â€œWhen we first brought the branch here in Lofa, it was impressive based on the number of depositors at the time. But now, because of the mentioned situations, we even reduced our workers and considered a few days of the week as our operational schedule at the bank,â€ Jackson said.

He encouraged citizens in the county to take advantage of the bankâ€™s mobile application to interact with their existing accounts or to visit other branches in nearby counties.

The bankâ€™s head of marketing and communication, Ivy Fahnbulleh, also encouraged Lofa customers to use the bankâ€™s express points, which can provide limited banking transactions.

â€œAt our express points, citizens can make those relevant transactions just like they are at the banking hall, to include deposit, transfer, and withdrawal using the Eco-bank mobile app,â€ Fahnbulleh said.

â€œEcobank was not established to place hardship on Liberians, rather [to] ensure that everyone obtains a transparent, fast, and affordable banking system throughout,â€ she added.

Prior to the February 7 closing deadline, the bank had also begun creating awareness on the locations and use of its express points across the county. But citizens in the county expressed dissatisfaction over the planned closure of the bank, despite the alternative banking services.

Mulbah Jallah, an employee of the Ministry of Education assigned at the Voinjama Multilateral High School, expressed regret over the bankâ€™s closure decision, noting that he gets paid only through the bank.

â€œSince the establishment of the bank in Lofa, we were the first customers. Regardless of frequent notice of the system being down on many occasions, we have always remained committed to the bank, and this crucial time of closure appears very sad,â€ Mulbah said.

â€œAlthough the management of EcoBank has instituted its mobile app, we are not satisfied.â€

Another employee of the Education Ministry assigned in Kolliemai Town in Voinjama District, Vargula Kollie, said it was regrettable that the only bank operating in the county would close down, especially at a time when the economy was declining.

“EcoBankâ€™s management is creating awareness on its mobile application, but how many elderly people who have liabilities know about technology nor talk about the active usage of a smartphone? And in fact, we are not 100 percent satisfied with the services they are leaving behind,â€ Kollie said.

She called on the authorities to intervene and save them from further embarrassments and economic hardship.

Lofaâ€™s superintendent, William Kamba, denied any official knowledge of the bankâ€™s decision to close down, terming it as a breach in communications.

Kamba said he had only overheard of the decision from his staff who were discussing it among themselves. However, he said he had already begun engaging authorities at the Central Bank of Liberia as well as the bankâ€™s CEO to find a way to halt the closure.

He had told reporters on Friday, February 7 that the bankâ€™s decision to shut down in Lofa would be reversed.

EcoBankâ€™s Emmanuel Karn later disclosed that its decision to operate in the county for an additional month was based on ongoing top-level negotiations between its management and the government.

â€œI don’t know the final decision that will come out of the negotiation dialogue from the top-level officials, but I was informed on Friday by my bosses that the bank should remain open until the conclusion of the negotiation,â€ Karn said.

â€œIn fact, let me also confirm that there [is] sufficient cash in the bank to serve every customer, and people must stop spreading rumors of inadequate cash being a reason for the decision of closure in the county.â€

He maintained that the planned closure is mostly because of the low levels of deposits in Lofa and encouraged residents to increase their deposit amounts.

â€œThe bank is established to generate income. But in Lofa, the bank is always in a deficit, and moreover, it is not yielding any profit,â€ he noted.

The superintendent promised that all will be done to keep the bank normally operating in the county.

â€œI will exert more effort and advocacy for the bank to stay in Lofa, which will promote the living conditions of Lofians,â€ Kamba said.

Sharing
Tags Ecobank
Contributions to The Bush Chicken are not tax deductible.