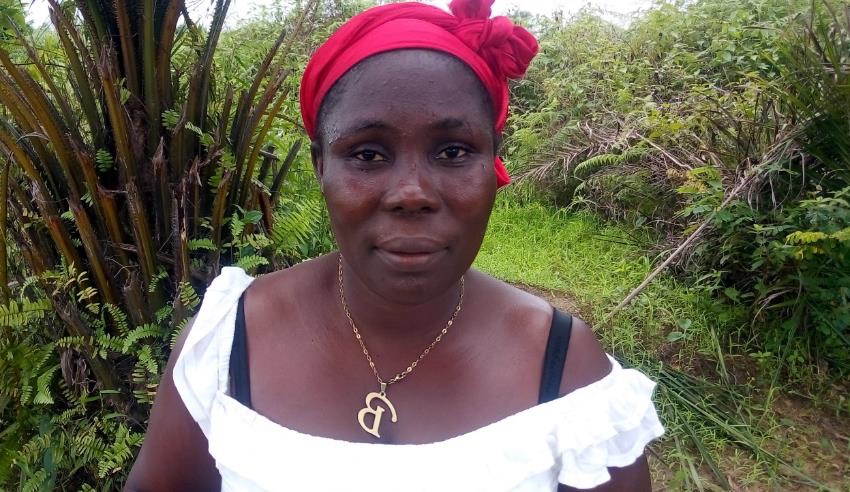 BUCHANAN, Grand Bassa â€“ â€œI donâ€™t like the way the president can appoint elections commissioners in this country, because even me if I am a president and appointed you, you will cheat because I recommended you,â€ said Oretha Artis, a resident of Bokay Town in Granda Bassaâ€™a first district. â€œIf the president appoints you, he or she will have control over you.â€

Artis was wading into an ongoing nationwide conversation on electoral reforms â€“ specifically, around who appoints the National Elections Commissionâ€™s commissioners.

The Elections Law gives the president the power to appoint commissioners for periods of seven years each, with approval from the Senate. Artis wants that law to be amended to enable civil society leaders to elect the commissioners in order to provide a level playing field.

â€œWe are not saying that it has happened in Liberia for a sitting president to openly tell the elections commissioners to cheat or to threaten them, but we donâ€™t know the future. So, let us change it now,â€ she stressed.

She said during elections, it is obvious that leaders of opposition political parties fear that the sitting president seeking re-election would influence the commissioners to act in his or her favor, at the end of the election, because of the presidential influence.

During the 2017 elections season, many political parties became concerned about then-president Ellen Johnson Sirleafâ€™s influence over NEC when the public discovered that she had held a secret meeting with elections magistrates from across the country along with the NEC chairman. Sirleafâ€™s decision even drew a former NEC chairman to criticize the former presidentâ€™s action.

Artisâ€™ call to limit the presidentâ€™s influence over NEC commissioners is in line with earlier recommendations made by the Elections Coordinating Committee, a consortium of civil society organizations working on the elections that had the highest number of local observers during the 2017 general elections.

The ECC also wants the number of commissioners reduced from seven to five. It noted that this should not impact NECâ€™s operations given that the conduct of the election is managed by technicians and that five commissioners were enough to implement laws, policies, and regulations governing elections. The commission had previously operated with five commissioners until the law was changed in 2002 to have seven commissioners.

The ECC also called for commissioners to be appointed through a public vetting process or in consultation with political parties and civil society organizations and not solely by the president with the consent of the Senate. According to the ECCâ€™s Oscar Bloh, too much power is currently vested in the president to appoint commissioners.

Moreover, the ECC called for the tenure of NECâ€™s commissioners to be reduced from seven to five years. Additionally, the group wants the Elections Law to be amended to reflect that five commissioners can make a quorum, and providing that there can be a quorum even in the absence of the chair of the commission, as the co-chair should be allowed to act.

But NECâ€™s chairman, Jerome Korkoya, prefers to ensure financial autonomy and remove the tenure limits of commissioners, instead of seeking election for commissioners and reducing their numbers to five.

Korkoya said in a previous interview that, in Ghana, for example, commissioners are appointed by the president and can be removed after retirement or removed for cause. He denied that having commissioners serve for long periods would undermine their credibility.

â€œThe longer you stay in, the more you will have a lot of acknowledging respect on how to do the same thing differently and maybe more efficiently,â€ he said.

He said always introducing new commissioners was not healthy for any electoral process, because they would be required to undergo a new learning curve.

â€œThis is not just about job security for me or anybody,â€ he said. â€œWhere you have long tenures, people tend to device other means that can make the electoral process not only more transparent but more efficient.â€

According to him, the current structure of the commission does not allow for any commissioner to manipulate the process of election, even if the individual is not credible.

Artis agreed with the NEC Chairman on the need to disregard the number of commissioners, but Nathan Harris, another resident of Grand Bassa, differed with her on the subject. 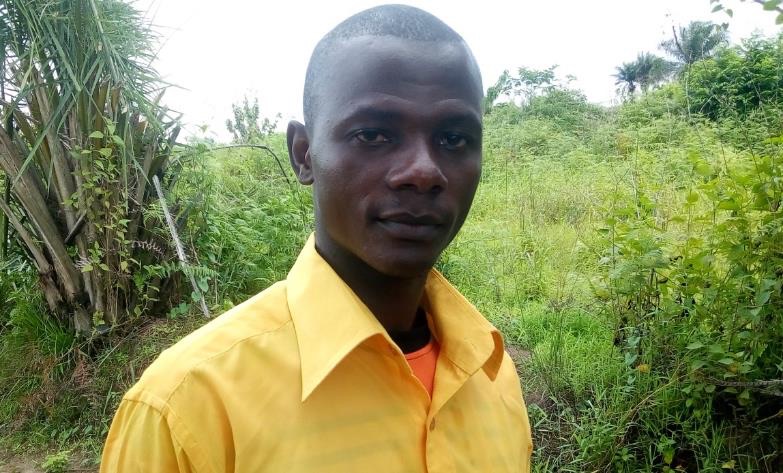 â€œI think that having seven commissioners is a burden for the government and if we cut down from seven to five, that will enable the government to have a lot of resources that will go to other areas like education and the agriculture sectors,â€ he said.

He believes that the two additional commissioners of the members of the NEC Board of Commissioners are carefully streamlined, are not doing anything specific that the other five cannot do.

â€œSo, why keep seven persons? It is just a waste of resources,â€ he said. Harris, however, agreed with Artis on the need for election of the commissioners by civil society groups.