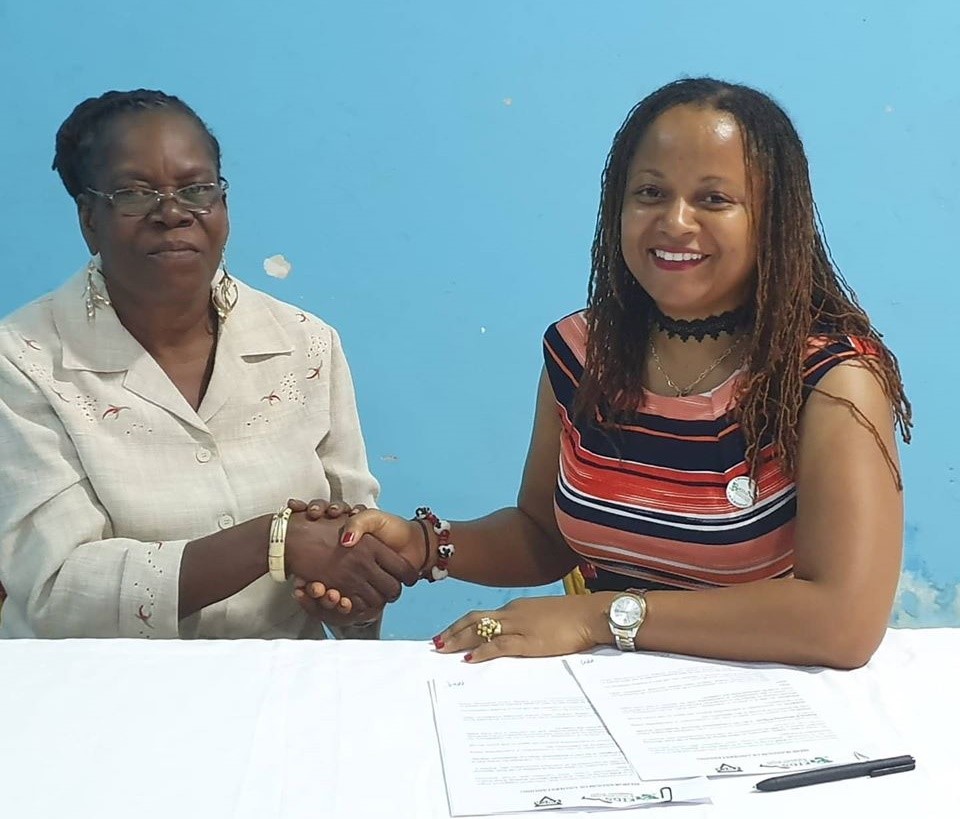 MONROVIA, Montserrado â€“ The Kids Educational Engagement Project, KEEP, has entered into an agreement with the YWCA to establish a learning resource center in Monrovia. The agreement was made known through a release when the two organizations signed a memorandum of understanding on Monday, March 2.

The release revealed that the resource center will be situated at the central office of YWCA in Congo Town. It will enhance the development of young women and girls.

Toweh expressed excitement for the partnership and establishment of the resource center.

The YWCA secretary-general noted how excited the organization was about the partnership. She said the center will serve as a safe space for young women to access while doing school assignments, making research, and learning and developing themselves.

She believes that the partnership will strengthen her institutionâ€™s existing youth programs.

Speaking at the signing ceremony, Moore assured her organizationâ€™s commitment to promoting a reading culture in Liberia and supporting children beyond the classroom through activities such as mentoring.

Moore said the organization plans to work closely with youth at the center under its mentoring program. According to her, the pairing is with positive role models as the program aims also to build community support, involvement, and inclusion. The program will also undertake sporting and field excursions activities.

â€œToday, many young people are finding themselves in vulnerable situations such as unhealthy family environment, violence, abuse or poor living conditions, which are combining to risk our children achieving their full potential,â€ she said.

â€œThe Bar-Nabas Paired Mentoring, with its long-term pairing and mentoring approach, should assist children to keep the positive focus they will need to succeed.â€

The resource center will have a seating capacity of up to 75 persons and is being sponsored by UFOUND Solutions Company, a Liberian female-owned and operated consulting firm in Monrovia.

YWCA is a non-governmental organization founded in 1941 to champion the cause of Liberian women of various ages across the country.