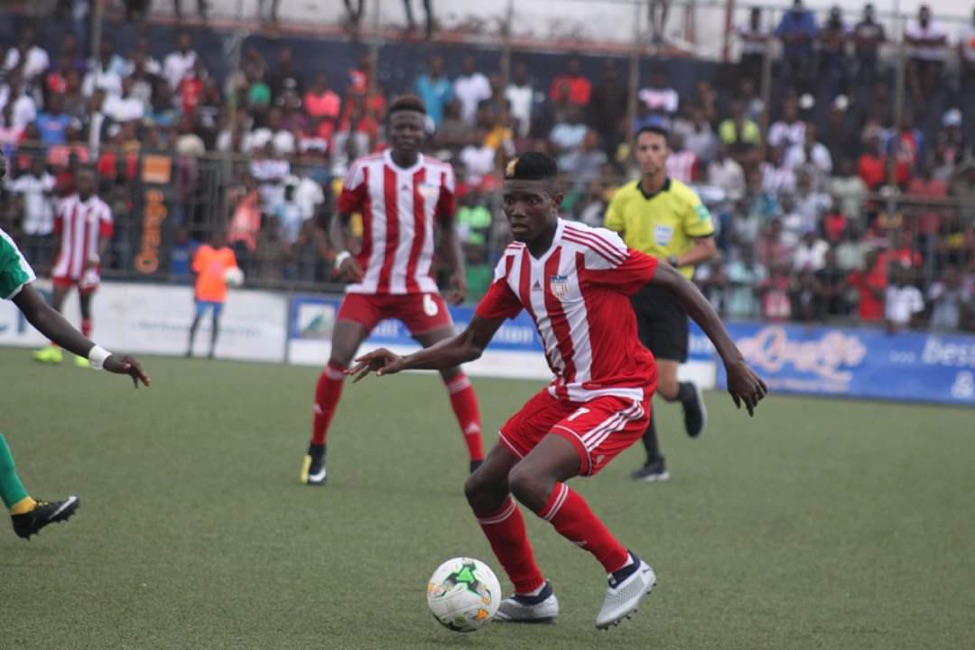 MONROVIA, Montserrado – The draw for the 2022 FIFA World Cup Qualifiers has been made, with Liberia set to play in Group C along with the Super Eagles of Nigeria, Cape Verde, and the Central African Republic.

Liberia faces an uphill task to finish at the top of the group. From 14 games played, Liberia has managed only three wins and two draws while suffering nine defeats.

Liberia is the worst-ranked team in the group, coming at 44th place on the continent. Meanwhile, Nigeria is ranked third and has proven difficult for Liberia to defeat in the past. On the other hand, Cape Verde is tied on record with Liberia. Both teams have won two each from their four meetings.

To reach the qualifiers, Liberia eliminated Sierra Leone 3-2 on aggregate in the preliminary round. The Lone Star won 3-1 at the Samuel Kanyon Doe Sports Complex in Liberia on September 4, 2019 and bowed to a 1-0 defeat in Freetown on September 8, 2019.

The first match will be played in October instead of March following the rescheduling of the 2021 Africa Cup of Nations finals in Cameroon, which was moved back to January and February instead of June and July.