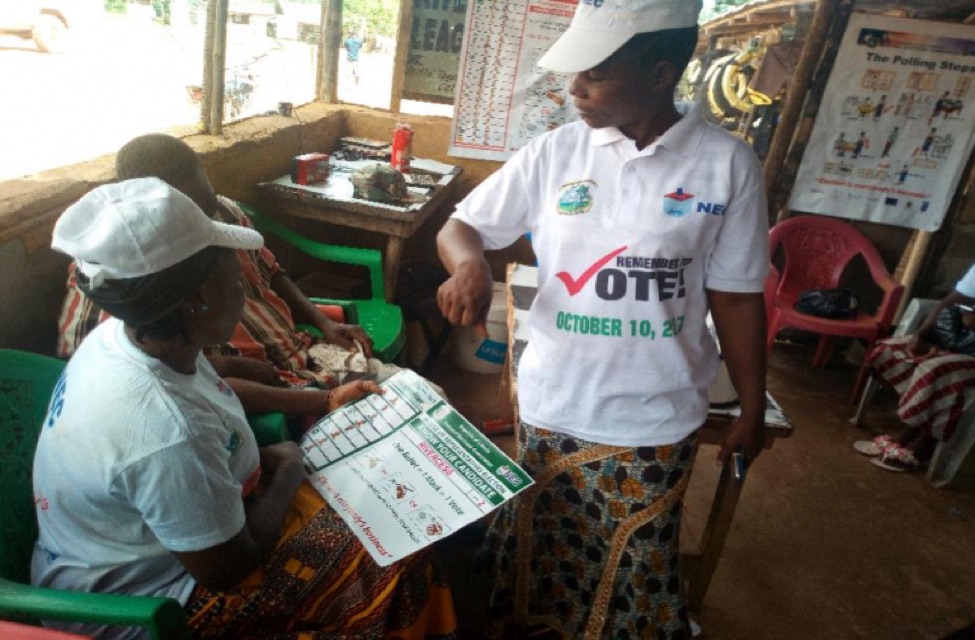 YARPAH TOWN, River Cess â€“ A local official in River Cess has proposed that civic voter education to be included in the Ministry of Educationâ€™s national curriculum for Liberian secondary schools.

Sampson Mellish, the commissioner of Yarpah Township said teaching civic voter education in schools will help to reduce the number of invalid votes in future elections, as compared to what was recorded in previous elections.

In the first round of the 2017 presidential elections, the number of invalid votes recorded was the equivalent of the number of people who turned out to vote in River Gee, Grand Kru, and River Cess, combined.

While the National Elections Commission attributed the huge number of invalid votes recorded to votersâ€™ lack of political interest, a Bush Chicken analysis of the invalid vote percentage for each county suggested a correlation with illiteracy, urbanization, and inaccessibility.

Prior to the October 10, 2017 polls, voters in River Cessâ€™ smaller towns and villages had feared that the failure of voter educators to reach them would lead to a huge number of invalid votes in the county. According to them, voter educators were only seen on main roads and market grounds of larger towns.

The head of NECâ€™s civic education in the county confirmed that his team was only targeting larger towns. For a county like River Cess that has only a small percentage of its residents living in larger towns and cities, it then makes sense that such voter education efforts would have limited effect. 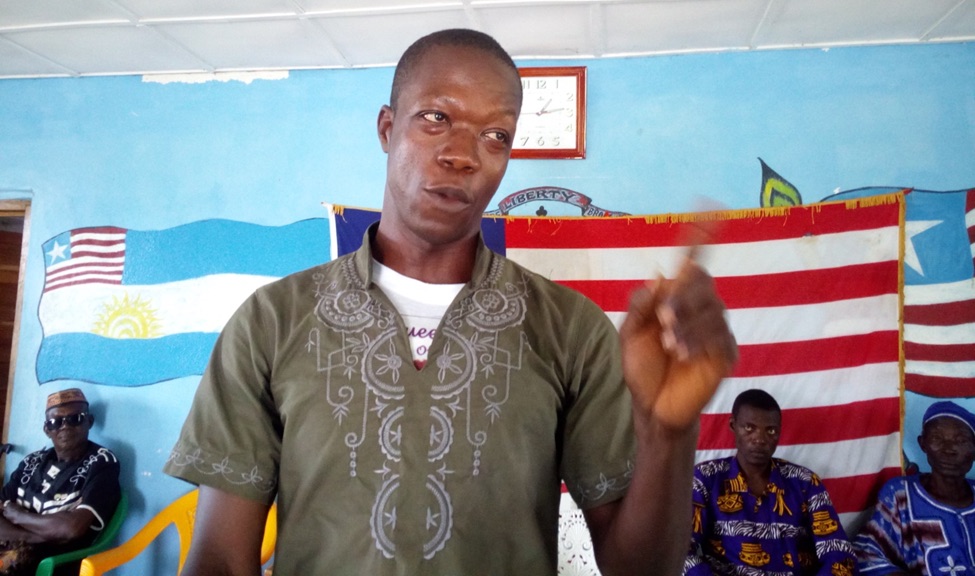 â€œOne reason why there can be too many invalid votes is because voter education is not taught in schools,â€ Mellish said. â€œ[Itâ€™s only] three months to elections before you see people in the communities saying they are doing civic and voter education.â€

He emphasized the need to engage lawmakers to address the situation of invalid votes by acting on his recommendation.

â€œInvalid votes can sometimes cause for the wrong person to win the election, so they need to work on it,â€ he added.

In June 2018, the Ministry of Education announced that it had completed rewriting the national curriculum. It was not clear whether there were provisions for civic and voter education and the ministry said the curriculum would go through a trial phase before being rolled out to the public.

Speaking in a previous interview about recommendations for future elections, the BBCâ€™s Jonathan Paye-Layleh had also expressed the need for NEC to allow more time to its activities and improve its communication strategy by directly engaging voters through community radio stations.

According to Paye-Layleh, â€œThe process should be taken to the people in time; the awareness should not be about some groups of musicians riding on floats on the streets of Monrovia.â€

The Liberia Media Initiativeâ€™s executive director, John Kollie, agreed with Paye-Layleh on his recommendation, adding that the irregularities and contestations seen during the 2017 and other previous elections were driven mostly by the lack of adequate education for voters. He believes that NEC does not prioritize the education of voters.

â€œWhen elections come and go, NEC sits back and waits for another election before conducting civic voter education,â€ he said.

â€œThere needs to be a continuously sustained voter civic education in this country,â€ he stressed.

He said the root cause of most of the challenges observed with the 2017 elections was the lack of proper civic voter education, which meant that most of the population did not understand their rights and responsibilities in national elections.

The Liberian journalist, whose organization was the foremost organization holding debates during the election season, also believes that the potential for conflicts can be minimized if voters are properly educated prior to elections.

That inadequate civic voter education, he added, can also contribute to poor turnout of voters, resulting in the wrong people being voted into office.