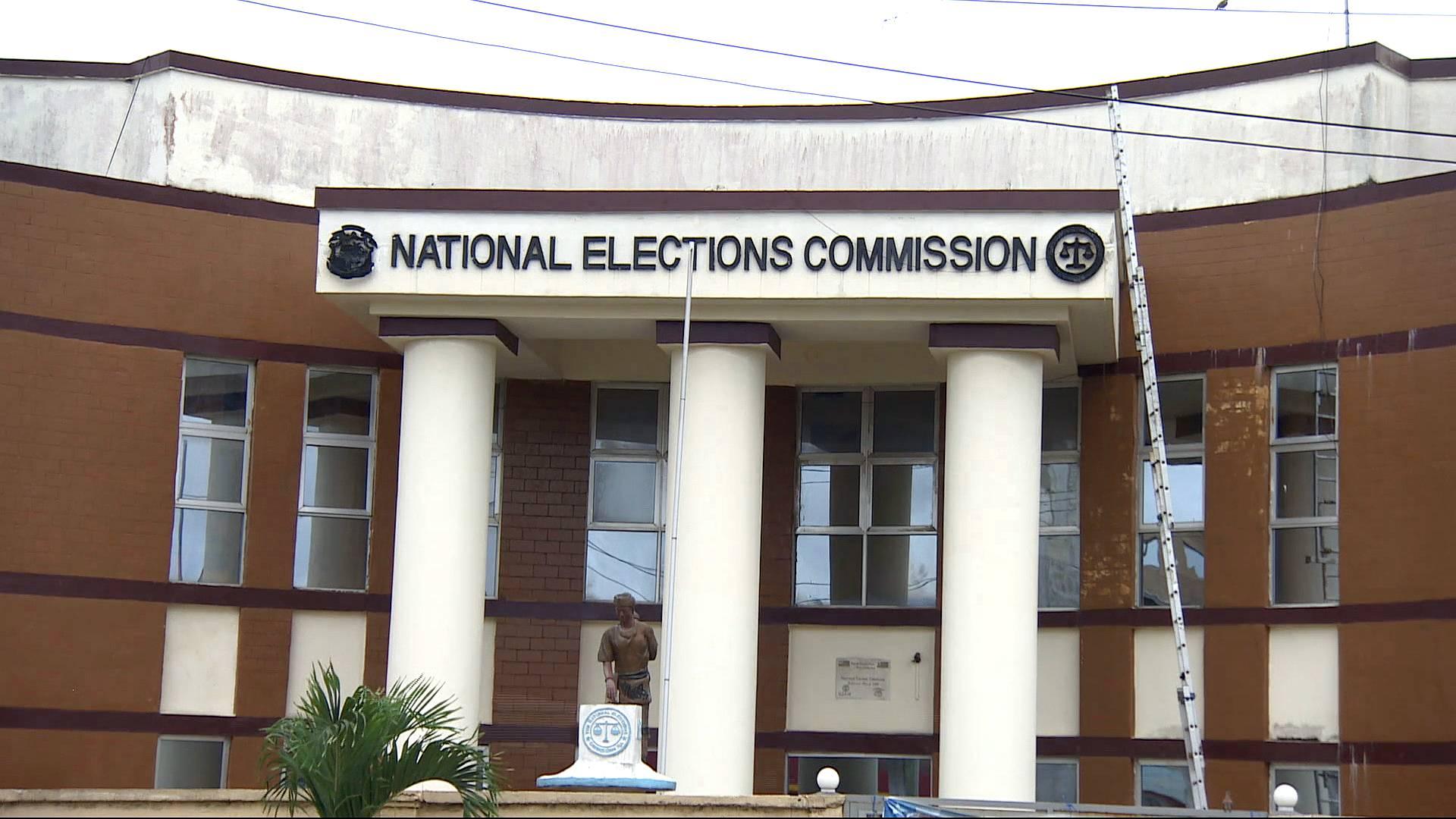 NEC is the official electoral management body, which has the sole responsibility of announcing election results in Liberia. Article 83 of the constitution also grants the commission additional power to receive and adjudicate cases of complaints coming from the elections.

This role, according to some young voters in Montserrado, creates a conflict of interest for the commission, where it serves as a defendant and the judge. The voters are recommending that this power be extracted from the NECâ€™s responsibilities as part of any electoral reform, ahead of future elections.

Ernest Hallowangar, a graduate of the United Methodist University, said he thought NECâ€™s position as a judge and defendant in adjudicating election dispute matters makes it vulnerable to corruption.

â€œElections mattersâ€™ hearings should be channeled to the judicial system. NEC should only be responsible to conduct elections and announce election results,â€ Hallowangar said.

He said only the Supreme Court should be given the responsibility to hear election disputes, giving the position of NEC. He called on members of the National Legislature to support a change in the law to take away that responsibility from NEC.

The chair of Liberty Party Youth Wing, Cephas Flanzamaton, also emphasized the need to establish an independent electoral tribunal as an auxiliary of the Supreme Court, which could adjudicate complaints coming from elections.

â€œThat part of the law is not in the interest of the nation. It is in the best interest of our democracy if they passed such a law. If the lawmakers cannot purpose such a bill, I will support and gather support for any civil society organization that will want to petition the lawmakers for the passage of such law. Our democracy is at risk if we donâ€™t rectify such law,â€ Flanzamaton said.

â€œLetâ€™s not burden the NEC with everything. Letâ€™s allow [them] to focus on elections, instead of disputes during the election, which causes lots of delays in the conduct of electionsâ€.

He also called on members of the 54th National Legislature to prioritize the process of reforming the countryâ€™s electoral system and management process by amending the appropriate laws.

Banana Elliott, the Federation of Liberian Youthâ€™s second vice president, also stressed the importance of the need to revisit the provision on the NECâ€™s judicial power and responsibilities.

â€œI might agree if NEC is to only handle cases that involve political parties and candidates, but not when NEC is the one being complained [about], especially where they will not rule against themselves,â€ Elliott said.

FLYâ€™s deputy secretary, Ernest Jallah, also said it was important for NEC to take a neutral position in conducting and managing elections, instead of playing a judicial role that creates a potential conflict of interest.

â€œNEC should not be a decision maker in dispute, especially where they are there to defend themselves, they should only be responsible to conduct elections,â€ Jallah also said.

â€œNEC is the referee not by accident, [but] because NEC develops the rules for the elections,â€ he said.