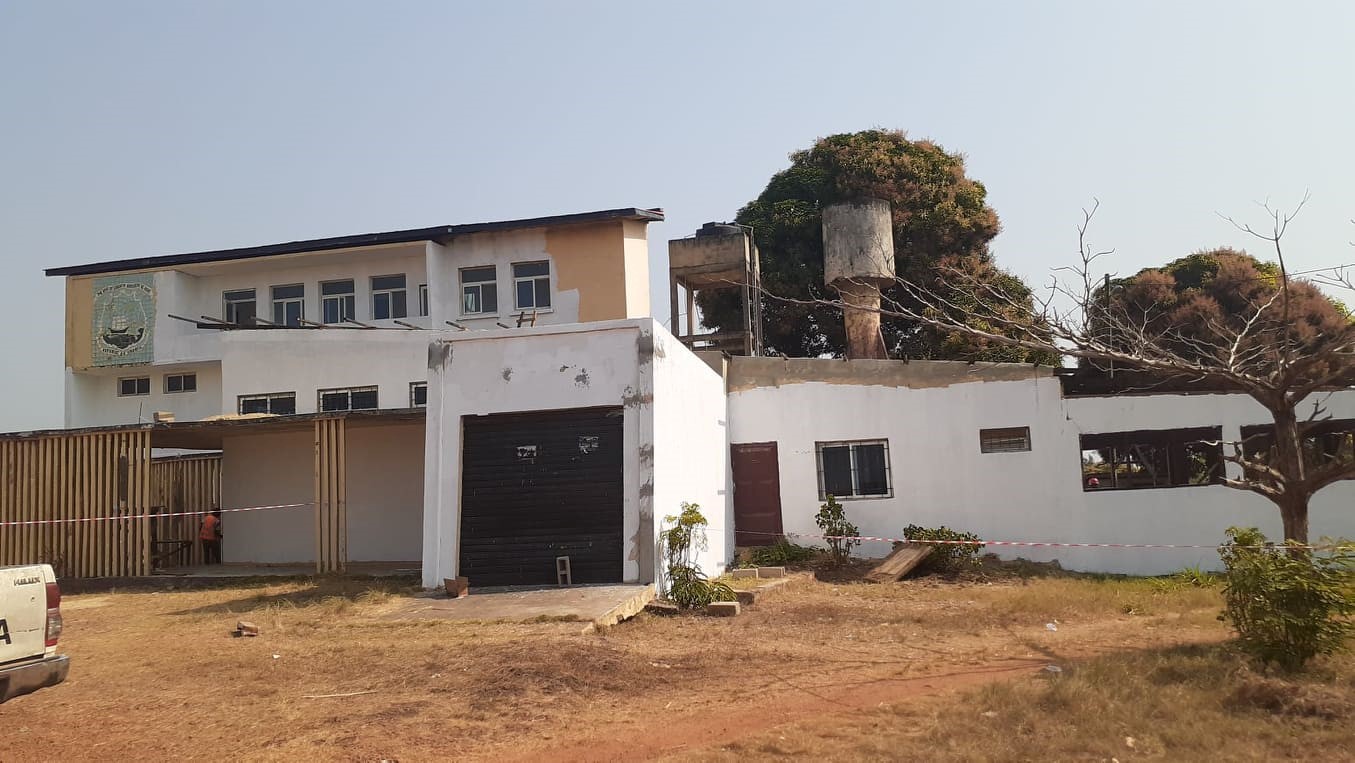 GBARNGA, Bong â€“ Bong county superintendent Esther Walker and the chair of the countyâ€™s Project Management Committee, Stephen Mulbah, have illegally inflated the cost for renovating the superintendentâ€™s compound by nearly US$100,000.

Delegates at the countyâ€™s last council sitting in November 2018 agreed to apportion US$50,000 for the superintendentâ€™s compound renovation project. But Walker and the PMC chair hired a private firm, JEAMCCO Construction Company, to carry out the renovation for more than US$149,000.

The action of the two officials violates section nine of the Budget Law which provides that all allocations under the County Social Development Funds must be done through a resolution made at a county council sitting.

Announcing the new cost of the project on a local radio station in Gbarnga, Mulbah disclosed that the renovation will include fencing in the facility.

â€œMost of the costs of the projects in the resolution were highly understated, not meeting with todayâ€™s realities,â€ he said. â€œThe renovation of that compound and fencing of that compound is costed at [a] little over US$149,000.â€ 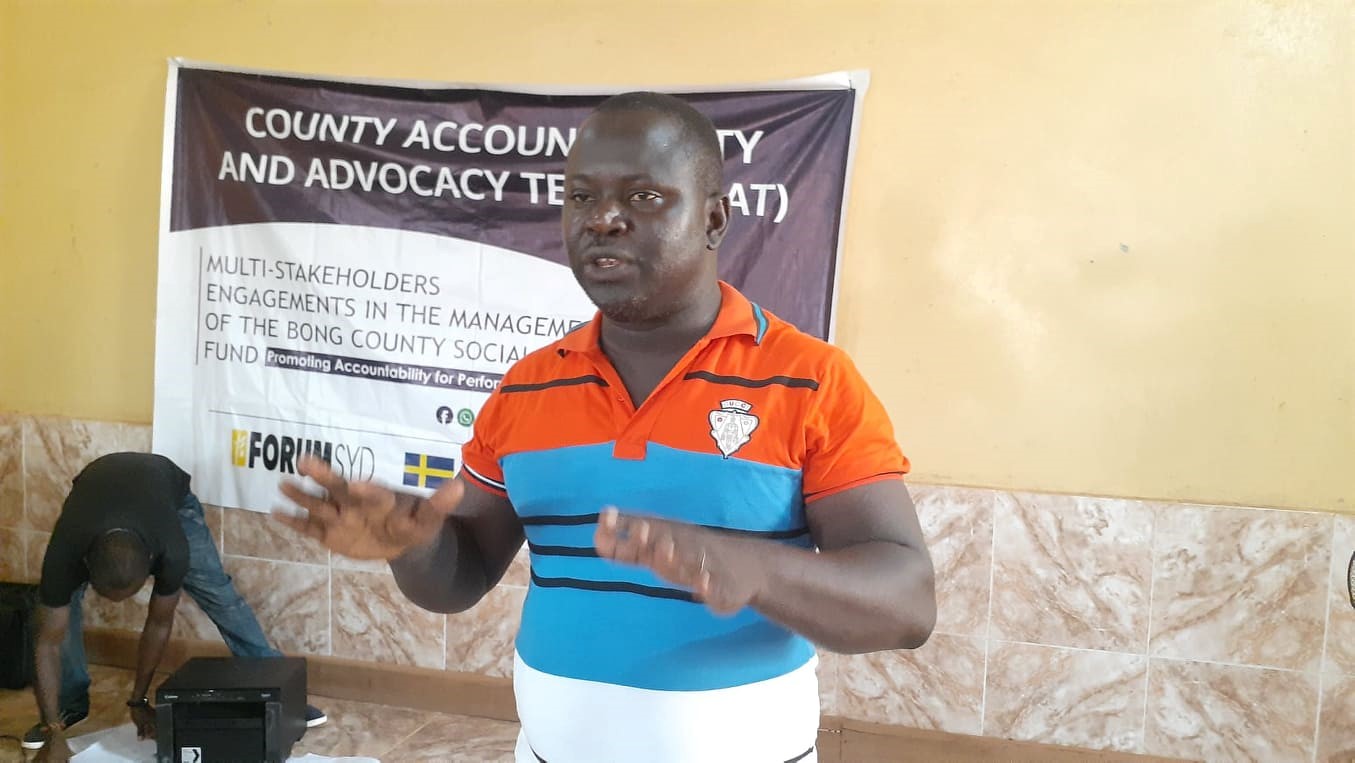 According to him, the more than US$99,000 additional cost of the project will be sourced from additional social development funds the county expects to receive.

â€œThe project will be done holistically by JEAMCCO, and following that, the payment available will be made. The county administration will lobby with the delegates and the county legislative caucus to solicit payment to complete the project,â€ he added.

Amid public outcry from citizens, Bongâ€™s third district representative, Marvin Cole, has called for an immediate halt to the project until detailed information on the reason behind the inflation of the project cost can be provided by the two officials.

â€œThe project should be immediately halted until we get all of the specifics and documents of the works that need to be done,â€ Rep. Cole said.

According to him, his call for the project to be halted is in line with his oversight responsibility as a lawmaker of the district in which the project is located. However, his call seems to be ignored, as active renovation works still continues.

The superintendent also told The Bush Chicken via phone last Friday that the works on the project will continue.

â€œThe people are working. We donâ€™t want the rainy season to meet us doing that work. When they carry us to court, we will talk,â€ she said. 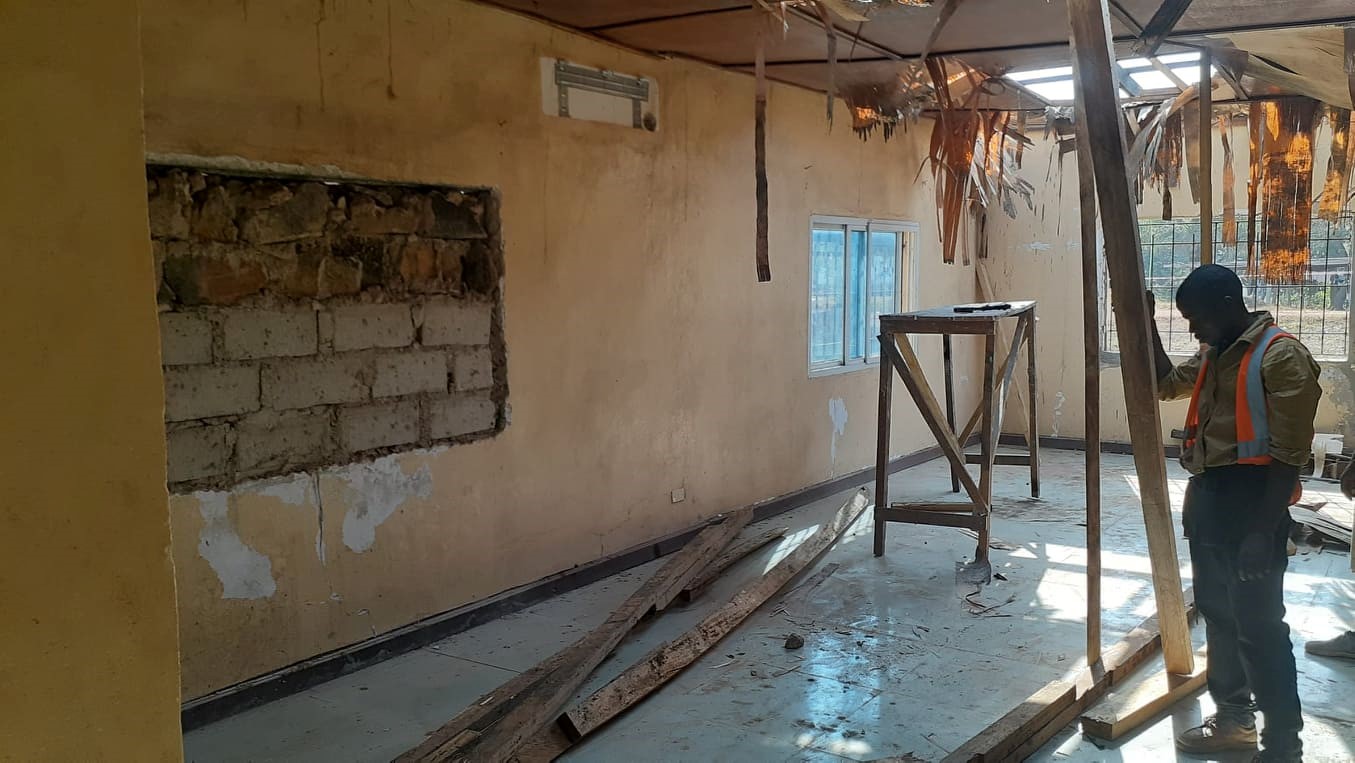 When contacted, the countyâ€™s assistant superintendent for development, Anthony Sheriff, denied knowledge of any increment in the cost of the project. Sheriff sided with the third district lawmaker on his call to halt the ongoing renovation to investigate the increment.

â€œThe superintendent and PMC chairman have excluded me from all the projects activities,â€ he added.

A former civil society leader in Bong, Dorothy Toomann, is among prominent citizens who have expressed concern over the abrupt increase in the cost of the renovation. She wondered how the initial cost of the project was derived.

â€œIf the US$50,000 was based on assessment and it is now increasing, then the public needs additional information from the authorities,â€ Toomann said in an interview.

She wants authorities in the county to put in place proper and effective maintenance mechanisms to take care of public assets, frowning on how the superintendent compound was neglected.