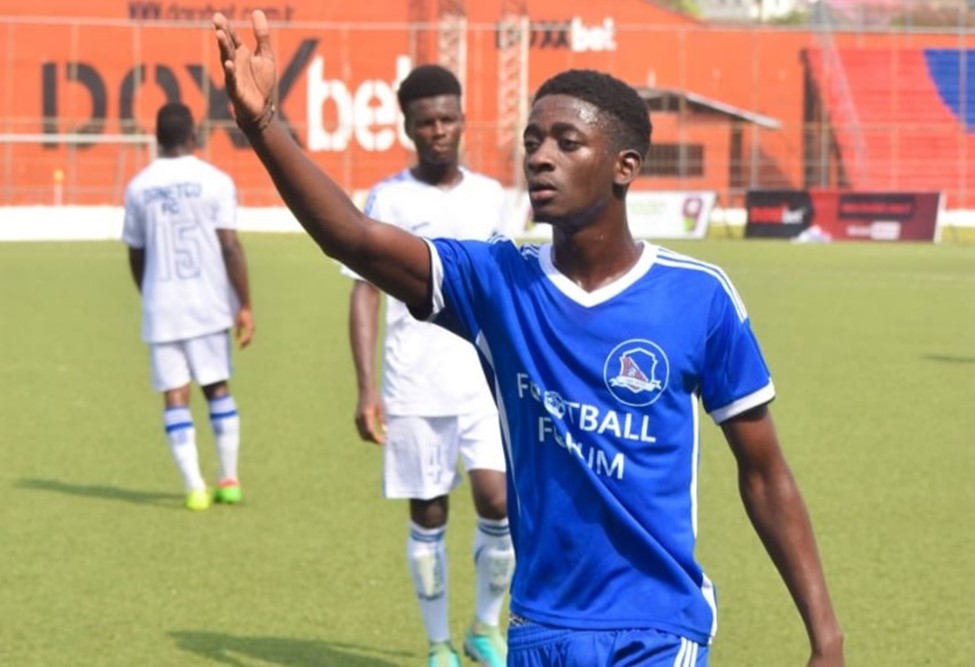 MONROVIA, Montserrado – With the 2019-20 Liberia Football Association Orange first division league on a break after the end of the first phase of the league, clubs have started making additions to their squads in preparation for the second phase.

Klon’s move to Club Breweries means he has made a return to the top league, where he featured for FC Fassell during the 2019 league season. He was part of the Fassell team that finished at the bottom of the 2019 league table and was relegated to the second division.

In search of top tier football, Klon opted not to sign a new contract with Fassell, despite several improved offers.

Monrovia Club Breweries sits at fourth place on the league table with 19 points from 11 games. They are tied on points with league leaders LISCR Football Club, second-placed side Mighty Barrolle, and the third-placed Freeport Football Club.