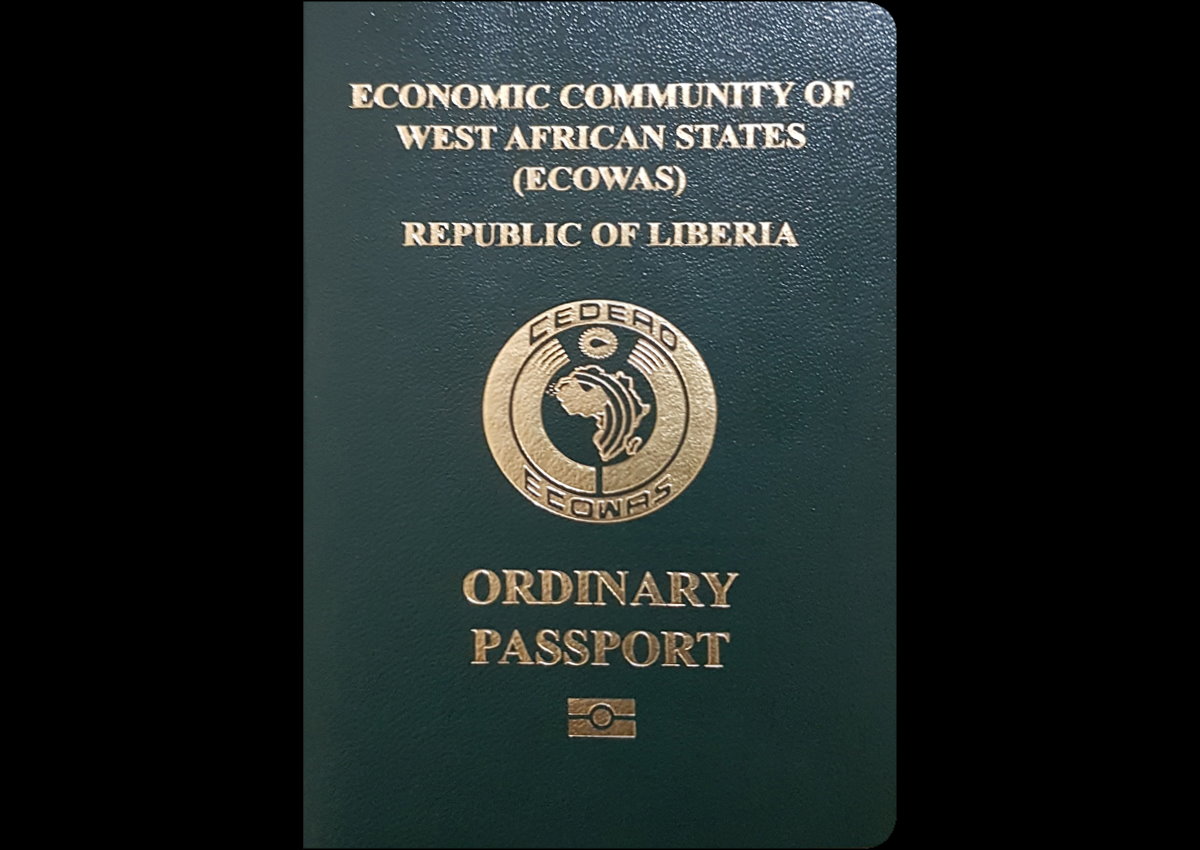 The Senate overwhelmingly voted to cite Kemayah after a request from Grand Gedeh’s Sen. Marshall Dennis on Monday, October 5 during its regular session.

“The minister will appear here in full plenary session to bring us up to speed with relevant information about the alleged selling of our Passports to non-Liberians”.

Kemayah is set to appear on Friday, October 9 before the full Senate to provide information on the alleged selling of passports by the ministry. According to the Grand Gedeh lawmaker, the Senate needs to investigate the matter, after the embattled former passport director, Andrew Wonplo, made several allegations against government officials who he claims were complicit in the sales of passports.

“The alleged selling of our passports to non-Liberians has raised serious concerns, both national and international, and the issue borders on the country’s integrity; therefore, it’s important for the relevant institution in charge to appear before us and provide some information to the Liberian people around this issue,” Sen. Dennis said.

Kemayah’s individual knowledge on the topic may be limited, as the Senate only confirmed him as foreign minister days ago despite being accused of sexual harassment by one of his subordinates while he served as Liberia’s permanent representative to the U.N. in New York.