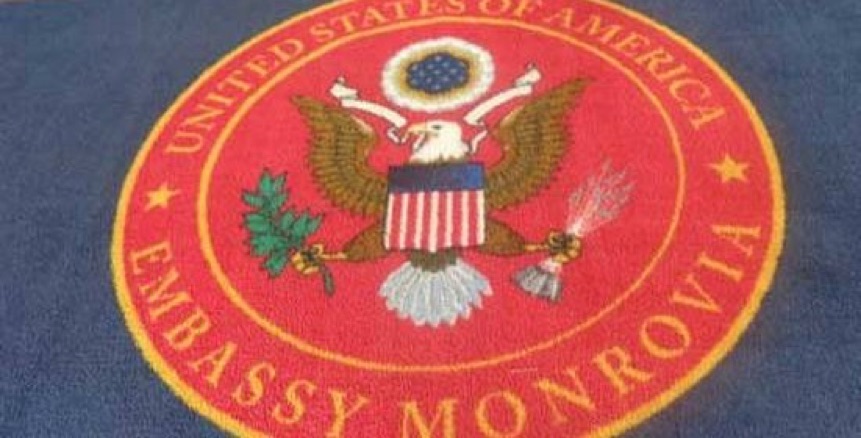 MONROVIA, Montserrado – The United States Embassy has warned of a heightened risk of violence in Liberia ahead of the country’s special senatorial election in December.

In its updated travel advisory, the embassy advised its citizens planning to travel to Liberia to reconsider such a decision due to COVID-19 and exercise increased caution because of the impending elections and the wave of crimes in the country.

Although the U.S. Center for Disease Control has since issued a Level three travel health notice recommending nonessential travel to Liberia, the country has reported significant improvements in its efforts to end COVID-19 since August 2020.

Up to Sunday, October 25, the National Public Health Institute of Liberia reported there were only 56 active confirmed COVID-19 cases in the country. The country had also recorded a total 1,278 recoveries, 82 deaths and 1,416 total confirmed cases.

The embassy’s advisory reported the reopening of the airport and other business operations in the country as well as the resumption of schools for grades six to twelve.

As senatorial elections are scheduled to be held on December 8, the U.S. Embassy also says planned and spontaneous demonstrations and rallies are frequent and are likely to take place in the country during the election season.

At the same time, it said violent crime, such as armed robbery, is common, particularly in urban areas and on public beaches. Most importantly, the embassy stressed that the country’s local police lack the resources to respond effectively to serious crimes.

“The U.S. government is unable to provide emergency services to U.S. citizens outside greater Monrovia at night as U.S. government employees are prohibited from traveling outside the capital or between counties after dark (with the exception of travel to and from Roberts International Airport),” it added.

But when contacted, the spokesman of the Liberia National Police told The Bush Chicken he could not comment on the claim, saying it was a diplomatic issue.

Recently, there have been threats of violence ahead of official campaign activities for the December 8 election. Also, the recently mysterious deaths of four auditors working for the government has increased the fear of insecurity in the country.