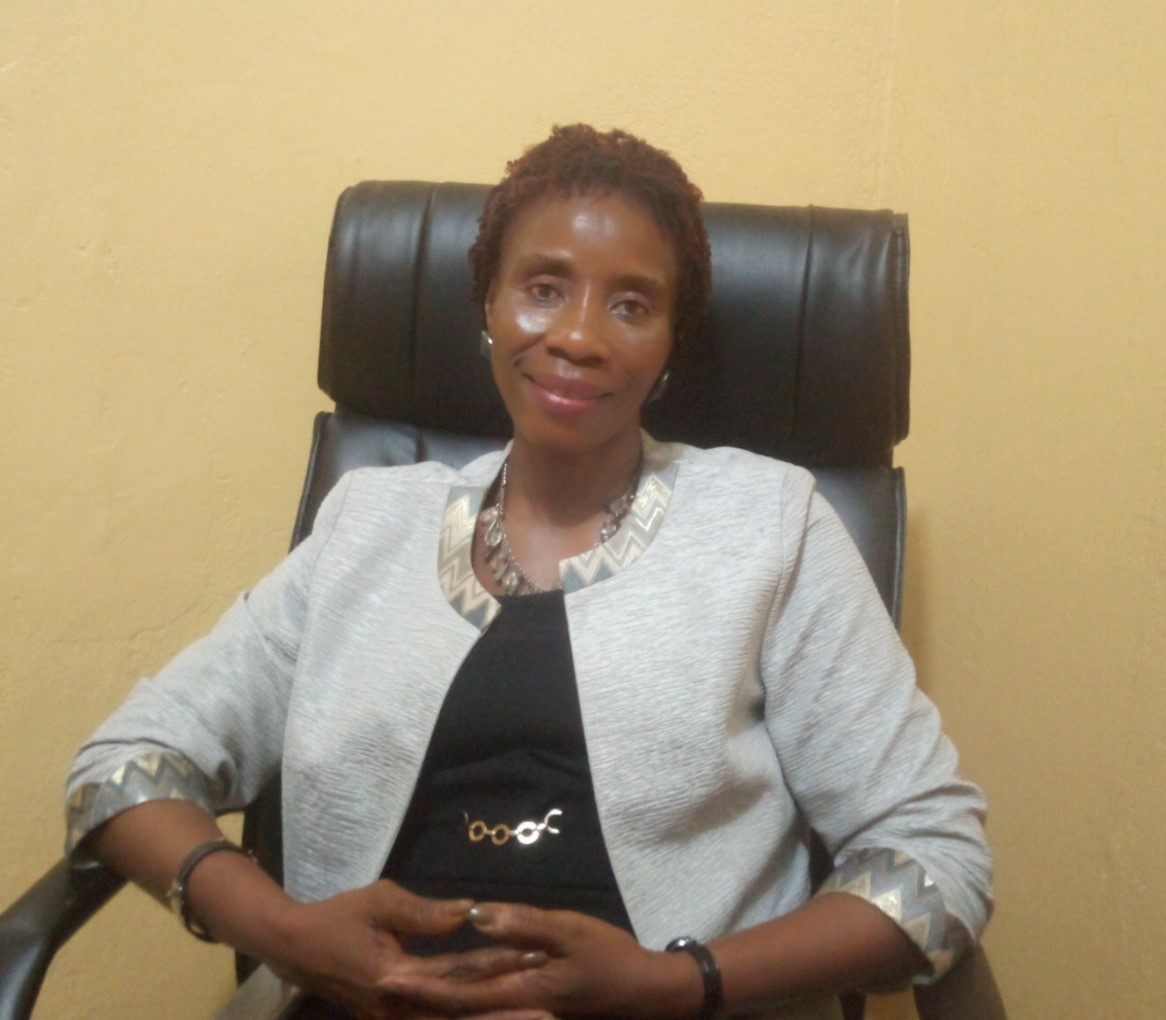 MONROVIA, Montserrado â€“ Criminal Court C Judge Nancy Sammie has dropped charges against Crane Currency for its role in printing excess Liberian dollar banknotes in 2016 and 2017. The judgeâ€™s decision followed the governmentâ€™s application to dismiss the case based on the lack of sufficient evidence to prosecute the company.

In June 2019, the government indicted Crane Currency and SE-14782 Tubman Sweden for their alleged roles in the commission of economic sabotage and other multiple crimes by former Central Bank governor Milton Weeks, deputy governor for operations Charles Sirleaf, and other officials of the Bank. The former officials were accused of printing excess banknotes and defrauding the government of more than L$2.6 billion.

Crane Currency, however, had challenged the government to prove its claim. In a statement reacting to the governmentâ€™s indictment, the company said it committed no crime in Liberia and has been compliant with the law at all times. The company rejected any allegations of wrongdoing.

In its motion to dismiss the charges, the government noted on January 10 that Crane Currency did no wrong in the execution of two printing contracts awarded by the Central Bank.

The government said no further legal action will be brought against Crane with regards to the 2016 and 2017 printing contracts with the Central Bank.