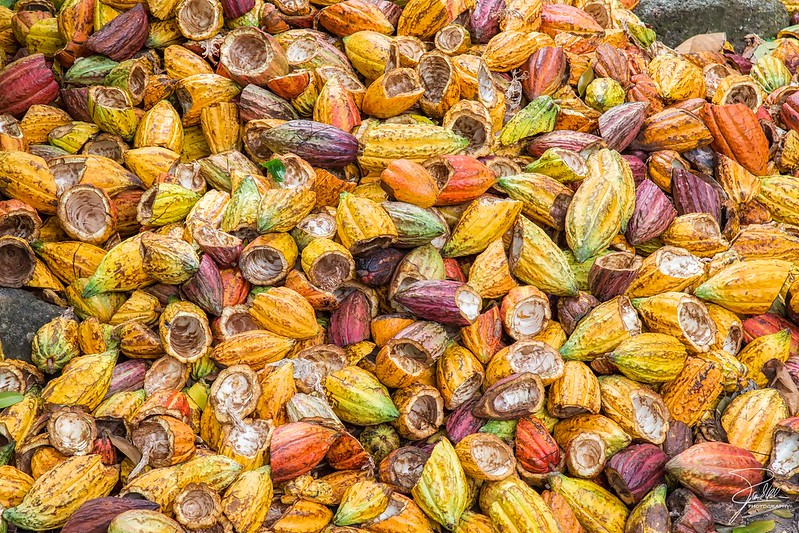 GANTA, Nimba â€“ The LiberiaÂ Agricultural Commodities Regulatory Authority says it has signed an agreement with farmers, partners, and exporters to better govern and protect the cocoa and coffee industries.

LACRA is the responsible government body which regulates prices of agricultural produce, and licenses farmers exporting cocoa and other commodities in the country.

Speaking at this one-day Cocoa and Coffee Validation Workshop in Ganta, the director-general of LACRA, John Flomo disclosed that the policy will mandate all companies or local buying agents wishing to export cocoa to obtain a license from LACRA.

Flomo said the Liberian cocoa and coffee policy would affect concession companies as well as local buying agencies, stressing that each entity will be required to have a minimum of US$25,000 in its bank account before obtaining a license.

â€œDuring our leadership at LACRA, we will make sure that this policy will not be the normal Liberian man thing, stating that the document will be implemented as a way of helping Liberia through the agriculture sector.â€

He disclosed further that under the new rules, all businesses wishing to export cocoa must go beyond mere registration with the Cooperative Development Agency and show evidence of their support to local farmers in qualifying to buy or export cocoa.

Flomo also encouraged local farmers and concession companies to register with the CDA as a prerequisite for obtaining LACRAâ€™s license.

Also speaking at the program was the ambassador for the African Unionâ€™s Sixth Region, Roland Goprou. In his remarks, which was translated by an interpreter from French to English, Goprou commended LACRA for its involvement in validating the new policy and praised its leadership for an excellent job.

Goprou described the new policies as a victory for farmers, especially those in the cocoa and coffee sectors, stating that if properly implemented, the policies can empower farmers and make them more profitable.

â€œThe price of cocoa, like other commodities on the market, is affected by changes in the price of gasoline,â€ he remarked. â€œOnce gasolineâ€™s price increases, the price of cocoa is expected to increase, thereby incentivizing local farmers to invest more time and money in cocoa production and earn billions of dollars like farmers in Ghana and Ivory Coast.â€

The workshop brought together farmers, local cooperative groups, development partners, NGOs, government agencies, and agricultural agents from Lofa, Bong, and Nimba. Participants were sponsored by Solidaridad, an international NGO working within the sector.

At the close of the workshop, delegates agreed to support immediate implementation of the new policy.

Liberia has seen its fair share of new policies and similar commitments by stakeholders to full implementation. The full extent of the new policyâ€™s impact upon the sector, however, remains anyoneâ€™s guess.