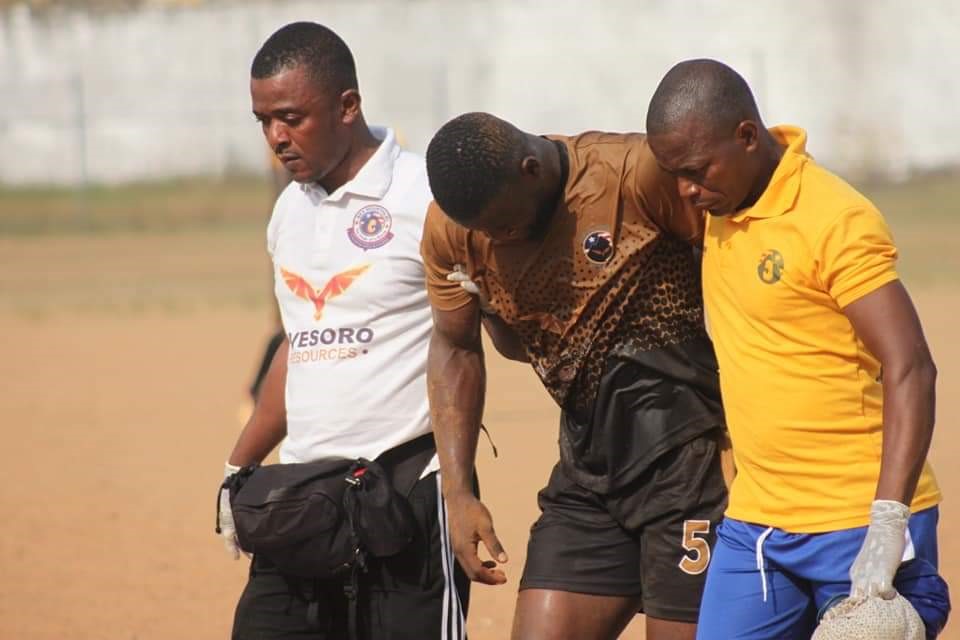 PAYNESVILLE, Montserrado – After several discussions with stakeholders, the Liberia Football Association has announced the cancellation of the 2019-20 Liberian football season, with all results nullified.

The decision came on May 6, after an emergency executive committee meeting on May 5. All results from 2019/2020 Orange national leagues and Petro Trade Cup are nullified due to the global Coronavirus pandemic, which has shut down several leagues across the globe.

According to the press release from the Liberia Football Association, there will be no promotion or relegation of clubs at all levels, including the third division and community leagues in all 15 counties.

Unlike other countries that have cancelled their leagues and sent forward clubs that will play in the CAF Champions League and CAF Confederation Cup, the LFA didn’t name any clubs to represent Liberia in the next continental competitions. LFA’s executive committee decided to use a playoff among the top four teams in the first division, should a request come from the Confederation of African Football for Liberia to send a representative in the CAF Champions League.

The same format will be used to determine the CAF Confederation Cup representative with teams already in the quarterfinals of the Petro Trade Cup.

Mighty Barrolle tops the first division table with 23 points, one point above second-placed FC Bea Mountain and two points above Monrovia Club Breweries. The fourth-placed team is LISCR Football Club. All four clubs will go into a playoff to determine the country’s representative in the CAF Champions League if a request is made for one.

Meanwhile, LISCR FC, Barrack Young Controllers Football Club, Nimba United, Watanga FC, LPRC Oilers, Mighty Barrolle, and Freeport FC all made it through to the quarterfinals of the Petro Trade Cup and will battle each other to represent Liberia in the CAF Confederation Cup.

The LFA noted that players and coaches who had contracts with clubs, including those whose contracts were due to end at the end of the 2019/2020 season, will start again, with the 2019-20 season being nullified.