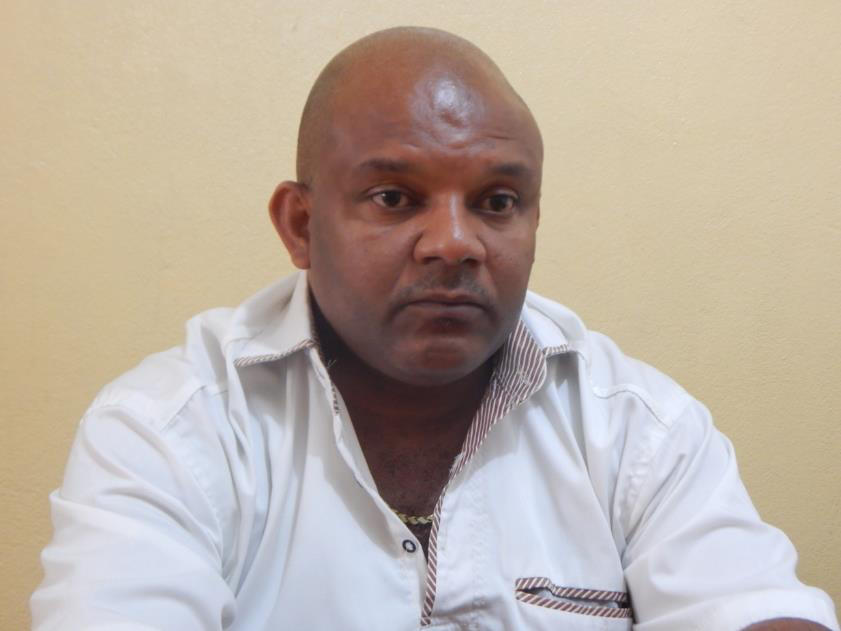 Tenny, who spoke to The Bush Chicken in an exclusive interview, said the Coalition for Democratic Change government inherited a broken economy.

â€œThe monthly wage of the government in terms of civil servantsâ€™ salaries and operational cost is around US$26 million,â€ he said. â€œThe government is faced with a serious financial problem.â€

Outlining some of the multiple reasons which has led the government the being broke, the Liberian economist said the credit facility to countries by the International Monetary Fund ended in November, noting â€œlending of money will begin in June 2018.â€ Credit facility is a tool used by the IMF to provide financial support to countries to prevent crises.

Tenny said the government does not have the money to pay civil servants for the next 5 to 6 months, although he expressed hope that the government could find a way to generate such money.

He said all of these factors, coupled with the uncertainly that was caused by the elections, created the liquidity problems the government is currently facing.

He explained that Weahâ€™s recent visit to France, coupled with the bi-literal agreement the government and African Development Bank entered into for a US$10 million budgetary support, are all ventures intended to buttress the governmentâ€™s effort in meeting its obligation to civil servants.

â€œIt is only with the assistance of the international community that the government will be able to meet its monthly obligation to the Liberian people,â€ Tenny said.

He emphasized that the governmentâ€™s focus is now on stabilizing the economy.

â€œWe do not want to waste our time looking for who did what because it will divert our focus,â€ he said. â€œWe need to conduct due process and establish the fact by carrying out forensic audit on the CBL and after we have ascertained what went wrong, then we will take action as a government.â€

Tenny said the audits are important because the government cannot immediately take any corrective actions in the absence of evidence.

â€œIt will appear that we are witch hunting,â€ he said. â€œWe do not have the time to distract ourselves from the current economic issue in the country.â€

Tenny called on Liberians to revisit their expectations: â€œThose who are expecting immediate fulfillment of the governmentâ€™s campaign promises should manage it.â€