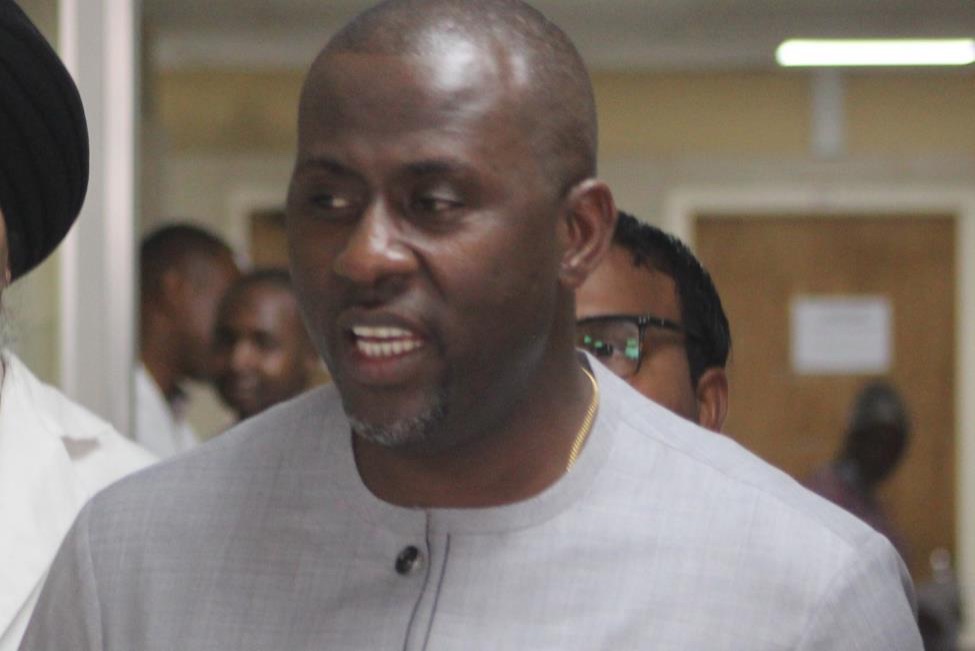 MONROVIA, Montserrado â€“ Barely 48 hours into his resignation as deputy minister of foreign affairs, President George Weah has directed Elias Shoniyin to report to the Liberia Anti-Corruption Commission to comply with the laws of the state.

On Monday, May 6, Shoniyin tendered in his resignation. The former deputy minister of foreign affairs did not provide a specific cause for his resignation but said it was for personal and professional reasons.

On Tuesday, May 7, the Executive Mansion issued a statement thanking Shoniyin for his 13-year service to the government.

â€œThe president has, however, directed Shoniyin, who served both in the Ellen Johnson Sirleaf and the current administration, to report to the Liberia Anti-Corruption Commission in adherence to official exit process consistent with best practice and the laws of the land,â€ the press statement said.

Shoniyin is the first senior government official in the CDC government of President Weah to tender in a resignation.

In 2006, Shoniyin was first appointed to the government by former President Ellen Johnson Sirleaf as assistant foreign minister. He was later elevated as deputy minister for international cooperation.

During Sirleafâ€™s administration, Shoniyin was accused of impropriety connected to grants provided by the Japanese government.Â The Daily Observer reportedÂ that the Foreign Ministryâ€™s Internal Audit Bureau had found Shoniyin partly responsible for â€œmisappropriatingâ€ the funds. When President Weah reappointed Shoniyin, there were many calls for a change in direction, given the corrupt reputation Shoniyin had built.