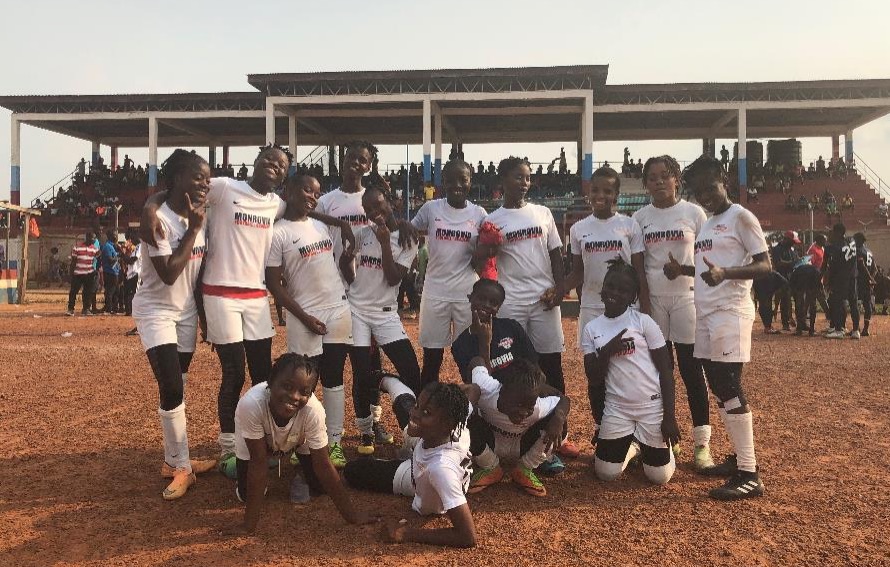 MONROVIA, Montserrado â€“ Monrovia Football Academy has announced the participation of their U-15 girls team in the 2019 USA Cup that will be hosted in Minneapolis, Minnesota, USA.

According to a press release issued by the football academy, the teamâ€™s participation in the tournament was made possible through the help of their partner LEAD Africa and the Major League Soccer club, Minnesota United.

The tournament, which is expected to be played between the 16th and 20th of July, will take place at the National Sports Center in Blaine, Minnesota. The academy will send 14 female students and 3 staff members to the tournament.

More than 1,000 teams across the world are expected to play in the tournament, which will be the 35th edition. As special guests, the Monrovia Football Academyâ€™s U-15 team will have the opportunity to witness a friendly game between Minnesota United Football Club and English Premier League club Aston Villa on Wednesday, July 17.

The announcement of the Monrovia Football Academyâ€™s participation in the tournament is more proof that the school is one of the best football academies in the country.