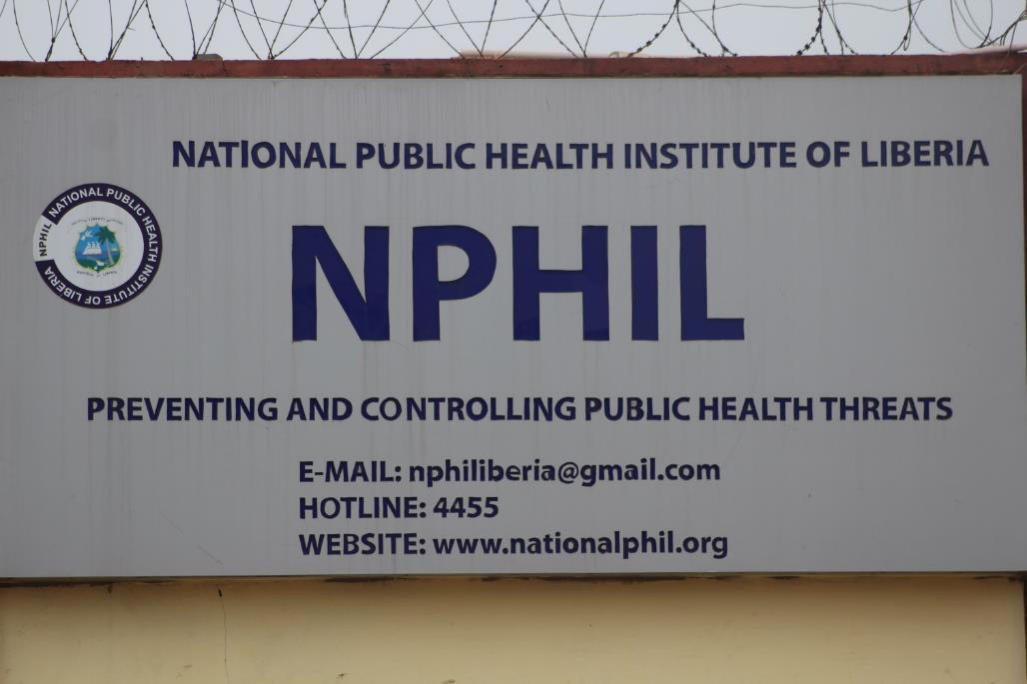 CONGO TOWN, Montserrado – In observance of its first anniversary of existence, the National Public Health Institute of Liberia has underscored several significant achievements in the last 12 months since its enactment into law by a 2017 Act.

An act establishing NPHIL was passed into law by the legislature in December 2016 and signed by former President Ellen Johnson Sirleaf and printed into handbill on January 26, 2017.

Tolbert G. Nyenswah, director general at the NPHIL, told journalists that the arduous task of preventing, detecting, and rapidly responding to public health threats of both local and international concerns will continue to be the hallmark of the institute.

According to Nyenswah the last 12 months have been characterized by unprecedented achievements, notably the construction of new headquarters, regional laboratories, the rapid testing of 11 infectious diseases, establishment and effective functioning of a reference laboratory, and the training of 250 field epidemiologists in 73 districts in the 15 counties.

He said the institute had responded effectively and efficiently to 50 clusters of outbreaks that led to prevention of thousands of deaths relating to diseases including measles, lassa fever, Ebola, and meningitis.

Nyenswah emphasized that NPHIL also increased and mobilized domestic and external financing to support its work in the next two to three years and succeeded in establishing sustainable partnership with the United States Centers for Disease Control and Prevention, the World Health Organization, the United States Department of Defense, USAID, and other international health organizations.

“The NPHIL is also collaborating with the African Field Epidemiology Network in the area of training field epidemiology at basic, intermediate and subsequently advanced levels,” the NPHIL director general said. NPHIL was created as a result of the Ebola epidemic in West Africa that claimed the lives of more than 11,000 people and infected more than 28,000.

The outbreak highlighted the need for the establishment of a public health institute in Liberia and in December 2016, the bill to launch NPHIL passed through the legislature, marking a critical milestone in its post-Ebola journey.

In collaboration with the Ministry of Health, NPHIL’s mission is to prevent and control public health threats by promoting healthy outcomes while serving as a source of knowledge and expertise.