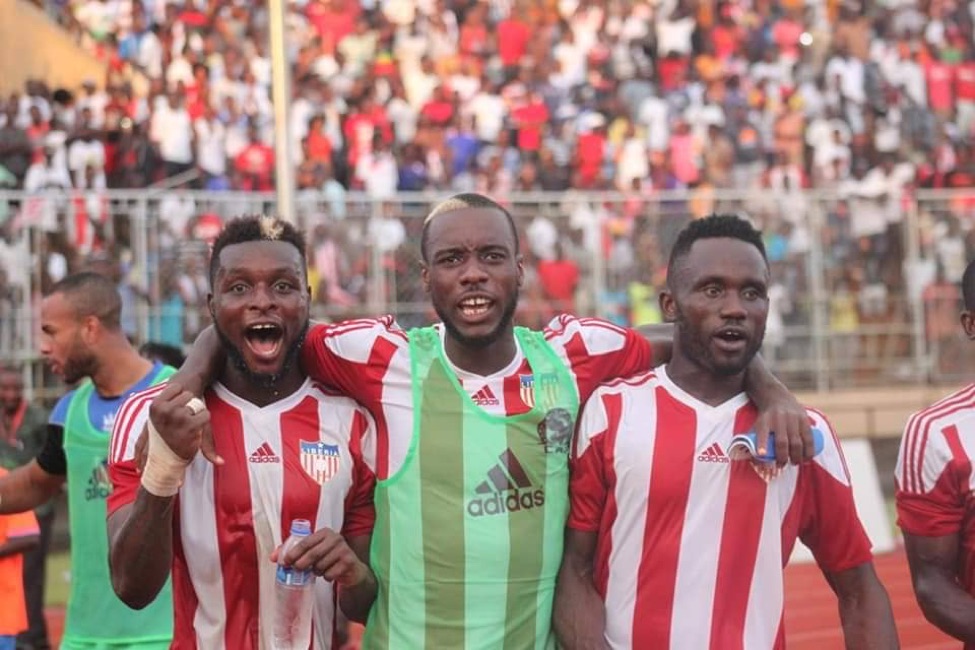 The matches will allow the Lonestar to put behind them their disappointing end to the qualifiers of the 2019 African Cup of Nations, which saw them missing out on qualification on the final day of qualifying games.

The Liberia Football Association announced the matches with Equatorial Guinea and Botswana via their official Facebook page.

According to the announcement, the Botswana Football Association requested Liberia for a friendly match as part of their 53rd independence celebration in September. The two teams will meet at the National Stadium in Gaborone on September 30 before dinner with Botswanaâ€™s President Mokgweetsi Masisi, Vice President Slumber Tsogwane, the Botswana Football Association president Maclean Letswhiti, and other officials of government.

The release further stated that the government of Botswana will cover round-trip tickets, accommodation, and training facilities for a 27-man delegation for three nights.

Meanwhile, Lonestarâ€™s coach, Thomas Kojo, will have the time to test his players for the first leg qualifiers of the African Nations Championship (the continental competition for home-based players) against Senegal on July 28 when he’ll lead his team in a friendly game against Equatorial Guinea on Sunday, July 21.

Unlike the friendly in Gaborone that will be fully funded by Botswana except for per diems, Liberia will be responsible for funding the traveling delegation while the hosts will take care of accommodation, feeding, ground transportation, and training facilities.

The match in Malabo, Equatorial Guinea will serve as a big boost for Liberiaâ€™s team, as it prepares to get past Senegal in the first round qualifiers. Liberia and Equatorial Guinea met twice during the 2008 Africa Cup of Nations qualifiers. Lonestar bowed to a 2-1 defeat on September 3, 2006, in Malabo before playing to a goalless draw in Monrovia on June 16, 2007.